The recent election in the United States has left many Germans concerned for the state of US democracy, according to a new poll. In spite of this, Germany remains hopeful President-elect Joe Biden will stabilise the relationship and still views the US as an important partner in foreign policy. EURACTIV Germany reports.

The past four years of the Trump presidency has seen some of the lowest points in the transatlantic relationship, and many Europeans were hoping for a change of leadership in the White House.

However, even with the recent election of Biden, Germans are still concerned about the United States, polling in the 2020 edition of the Berlin Pulse from the Körber Foundation shows. Of the 1,058 respondents polled between 6 and 10 November, 53% said the recent election had weakened their trust in US democracy, and 51% say Germany and Europe should become more independent from the US.

Despite this declining trust in US democracy, 78% of respondents agreed that “the transatlantic partnership worsened under President Donald Trump and will normalize again under Biden”, compared to 13% who thought that it would remain the same for the next four years.

Additionally, in the November survey, 23% rated the US as Germany’s most important partner in foreign policy, second only to France (43%) and well above China (7%). This is also a 13 point gain from the polling of the same question conducted in September.

“The last four years have been an enormous test for the transatlantic relationship,” commented Nora Müller, director for international politics at the Körber Foundation, but these findings “shows that the damage caused is not irreparable.” 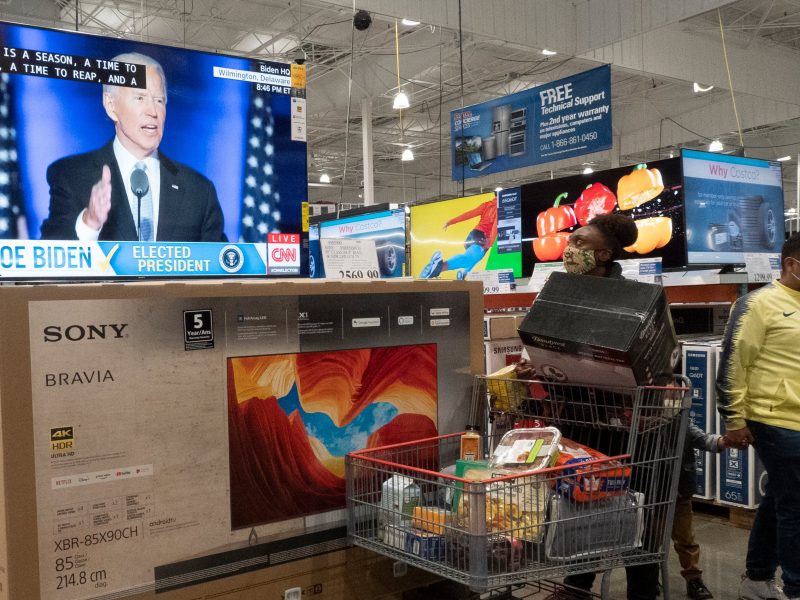 President-elect Joe Biden on Monday (16 November) said the United States must join forces with other world democracies to present a united front in global trade policy as a counterweight to China.

In April, results from a special edition of the Berlin Pulse showed respondents nearly equally split between wanting a closer relationship with China (36%) or the US (37%).

However, this latest round of polling shows that the trends have returned to pre-pandemic levels. On that same question, 27% advocated for a closer relationship with China, while 56% wanted closer ties with the US. The amount of those in favour of ‘equidistance’ has shrunk markedly, down to 9% from 18% in 2019.

Berlin Pulse editor Julia Ganter attributes these changes to the pandemic, in particular to media coverage of national pandemic responses.

In April, China had relatively low case numbers, in contrast to the US, where “Trump was in the media mainly because of his particularly poor crisis management,” she explained to EURACTIV Germany. Since April “the negative aspects of China’s approach to pandemic control were increasingly discussed in public and China’s ‘mask diplomacy’ was criticised,” she added. 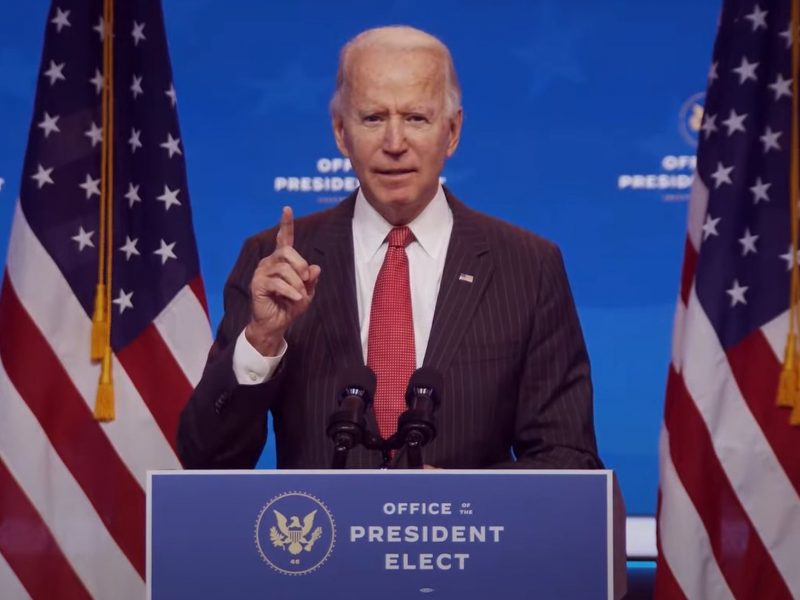 US President-elect Joe Biden will name his first cabinet picks on Tuesday (23 November), his chief of staff said, even as Donald Trump clung to unsubstantiated claims of fraud despite growing dissent from within his own party.

Part of the survey conducted in mid-September also includes a comparison of US-American and German attitudes on the relationship, showing respondents to be worlds apart in their perceptions.

While overwhelming majorities of US-Americans (between 70 and 80%) have consistently said that the relationship is “good” since 2017, Germans have been far less favourable during the Trump presidency. In 2020, this reached a low point with 79% of German respondents rating the relationship as bad.

There are similar discrepancies when asked if the other country is a partner on key issues like climate change, protecting human rights and democracy, and a rising China.

US respondents viewed Germany’s goals as in line with their country’s. 76% and 75% said that Germany was a partner on the environment and protecting democracy and human rights respectively. Respondents were slightly less favourable about the cooperation on China, but 60% still viewed Germany as a partner.

A majority of Germans said the US was “not a partner” across all three categories.

Only 28% viewed the US as a partner in dealing with China while that number was only 10 points higher (38%) for protecting human rights and democracy. Germans had the least amount of confidence in cooperation on climate change with 84% saying the US was not a partner on this issue.

However, given that this question was polled only in September, there is a possibility that sentiments could be changing with the election of Biden, Ganter admitted. “Especially when it comes to climate protection, Joe Biden also stands for a change in policy, and here it could be imagined that the answers in January would be more positive for the partnership,” she said.