The transatlantic relationship has been under strain since President Trump entered the White House. [EPA-EFE | Jim Lo Scalzo]

Since the election of Donald Trump in 2016, Germany’s views of the US have been highly negative. A March joint poll conducted by the US-based think tank Pew Research Center and the Körber Foundation found that 64% of Germans considered the relationship between the two countries to be bad in 2019, although that represented a small improvement from the 2018 figure of 73%.

New data indicates the pandemic could be further exacerbating this sentiment.

According to a special issue of the Körber Foundation’s Berlin Pulse, which polled 1,057 people in early April, 73% of respondents say the pandemic has worsened their views of the US.

When asked whether relations with China or the US are more important, only 37% picked the US, a 13 point decline from November 2019. 36% advocated closer ties with China, up from 24%.

The difference was even steeper for younger respondents with 46% between the ages of 18 and 34 saying the relationship with China was more important.

“German scepticism towards the US is growing, a worrying trend that should give political decision makers on both sides of the Atlantic food for thought,” commented Nora Müller, Head of the Körber Foundation’s International Politics Division. 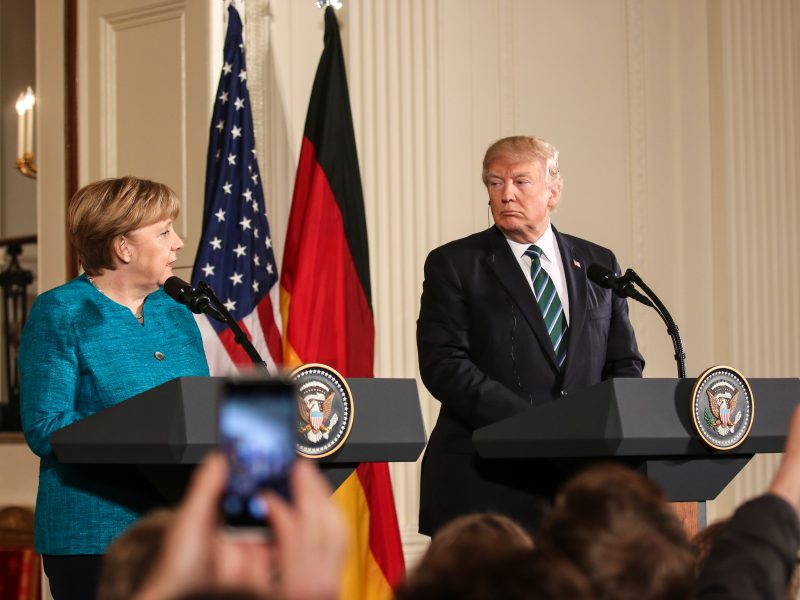 Although Americans and Germans think transatlantic relations are in slightly better shape than last year, stark differences remain when it comes to defence spending and big power competition, a fresh poll by the US think tank Pew Research Center showed.

When the Trump administration began its response to the coronavirus, one of its first moves was to unilaterally cut off travel from Europe, as President Trump blamed European travellers for the virus’ spread in the US.

“A number of new clusters in the US were seeded by travellers from Europe,” Trump said in a March address.

“The part that Europeans could not understand, is why would President Trump or someone in his administration not have reached out to them to share that he was going to take that step before publicly announcing it,” German Marshall Fund President Karen Donfried commented in an earlier interview with EURACTIV Germany.

In mid-March, German officials claimed the US had offered the German company CureVac, which is working on a coronavirus vaccine, a large sum of money to move to the US. While the company later denied that such an offer existed, German officials, such as interior minister Horst Seehofer, called the issue “a question of national security.”

Tensions between the two countries flared again when Berlin’s Interior Senator accused the US of rerouting 200,000 FFP2 masks earmarked for Germany from China, decrying the move as “modern piracy.”

The US Embassy in Berlin quickly rejected the claim, and hit back, accusing Germany of being engaged in “pervasive attempts to divide international efforts through disinformation campaigns without mentioning sources.” Later reporting indicated there was a mix up with the shipment in Bangkok. 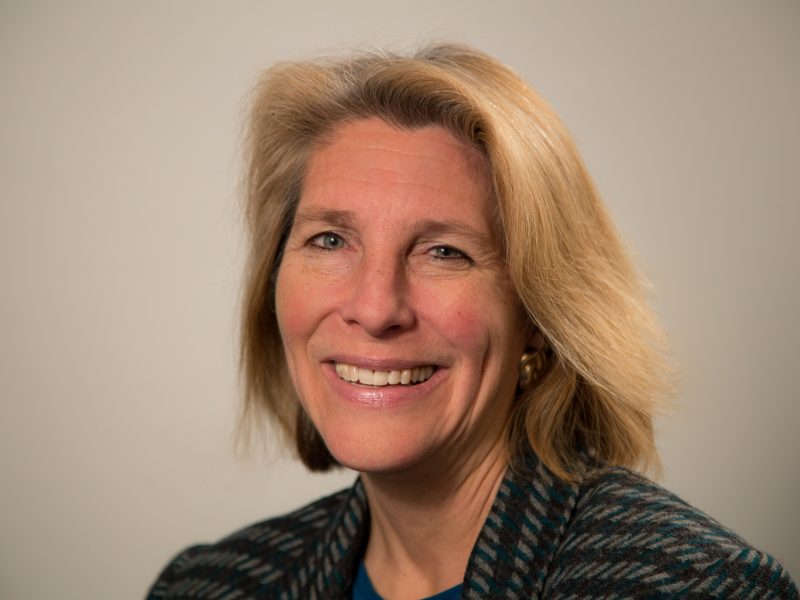 GMF President: 'The coronavirus is accelerating many trends that were there before'

In a 2019 Pew poll, about twice as many Germans prioritized their country’s relationship with Washington over China (50% vs. 24%).

Today, 37% of Germans prioritize their country’s relationship with the US, while a nearly equivalent share (36%) favour relations with China, fresh data from a new joint poll shows. 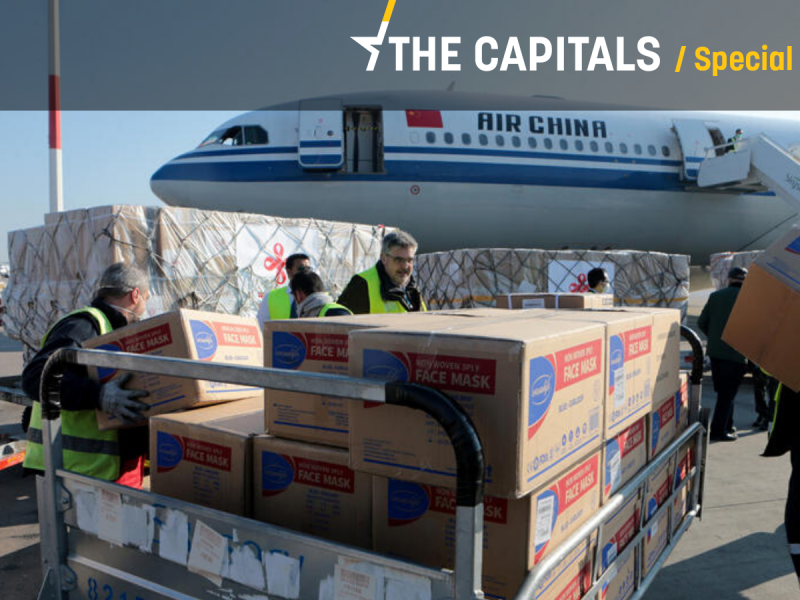 Germans, however, seem to be largely unmoved by China’s ‘mask diplomacy’ during the crisis. Only 11% believe Beijing is contributing more towards solving the crisis, compared to 76% respondents pointing to the EU and its member states.

Social Democrat MP Dagmar Schmidt stressed that while she appreciated Chinese aid to Europe, she is “irritated by the way in which this assistance, such as the deliveries of masks and PPEs to Italy and Spain, has been accompanied by propagandistic tunes.”

What both sides of the Atlantic do agree on is that foreign relations will change once the coronavirus crisis is over, but they differ somewhat over how things will change.

Germans are more optimistic about increased international cooperation post-crisis (42% vs. 35%) and see globalisation more positively than their American counterparts (47% vs. 44%). While in both countries, only around a third or fewer say everything will be the same as before the crisis.