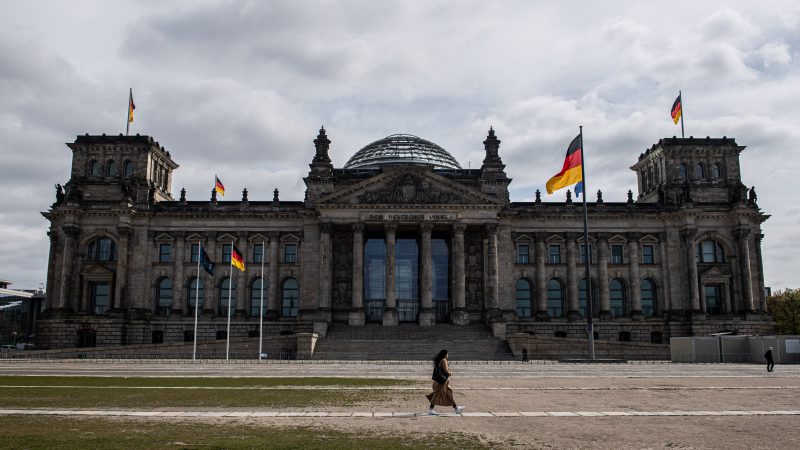 Without giving a source, the newspaper said prosecutors had issued an arrest warrant for Dmitry Badin, 28, who is also wanted by US authorities for hacking into Clinton’s and the Democratic Party’s email servers.

Germany’s Bundestag discovered its systems had been broken into in May 2015 and concluded that the intrusions had been continuing since at least the beginning of that year. It was impossible to determine what information had been stolen.

According to the newspaper, German prosecutors believed, as does the US FBI, that Badin was carrying out the attacks on behalf of Russia’s GRU military intelligence.

The series of hacking attacks against Western email services took on added importance the following year, when selective leaks of purported campaign emails disrupted Clinton’s campaign, costing her dearly in a close-fought battle for the presidency with Republican Donald Trump.

Leaked emails, also blamed on Russian operatives, also played a role in the French presidential election the year after that, though not in the German parliamentary vote that followed.