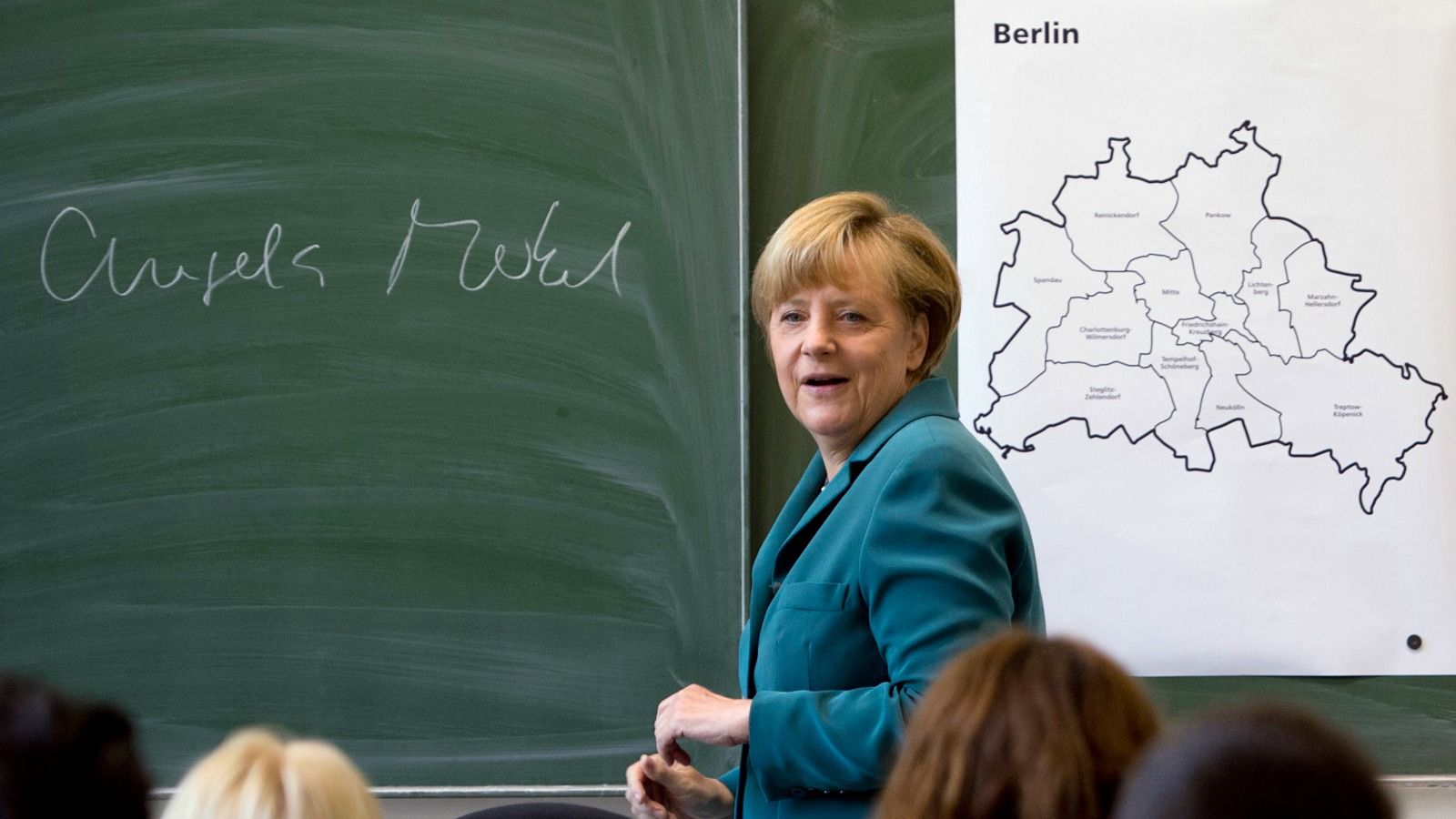 German Chancellor Angela Merkel conducts a lecture, after writing her name on a board, at a classroom in Heinrich Schliemann Gymnasium, a secondary school in Berlin, August 13, 2013. [Reuters]

The inner circle of US President Donald Trump has little knowledge about the European Union and Germany is having to explain how the world’s biggest trading bloc does business, the German government’s transatlantic coordinator said today (2 February).

German Chancellor Angela Merkel was the go-to European ally for former US President Barack Obama, who praised her as “an outstanding partner” on a farewell visit to Berlin in November, but the relationship has deteriorated markedly under Trump.

Speaking after talks with senior officials at the White House in Washington, Jürgen Hardt told Der Tagesspiegel that the new US administration seemed to be aiming for bilateral trade agreements with single EU member states.

“We first have to make clear that trade issues are not a national matter, but that they fall into the competence of the EU,” Hardt said, adding that German officials had still a lot to explain to their new American counterparts.

“My impression is that the knowledge about the way the EU works is not very pronounced – at least not in Trump’s inner circle,” he noted. 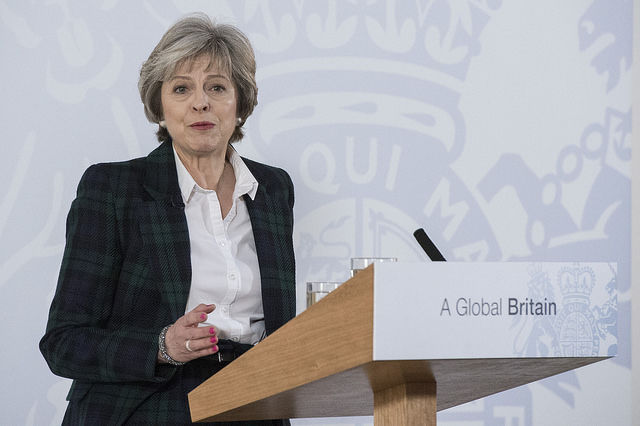 Hardt added, however, that the new US administration showed great interest in dialogue with Germany, pointing out that the planned US delegation for the Munich Security Conference on 17-19 February would be bigger than in the past.

The transatlantic coordinator urged all EU member states to speak with one voice and act in concert on major policy issues. “This should also help to increase the acceptance of the EU in Washington,” Hardt said.

Ahead of his flight to Washington, Gabriel said on Wednesday that he wanted to shore up ties with Germany’s closest ally outside Europe, days after a key Trump aide launched fresh attacks on Berlin’s policies. 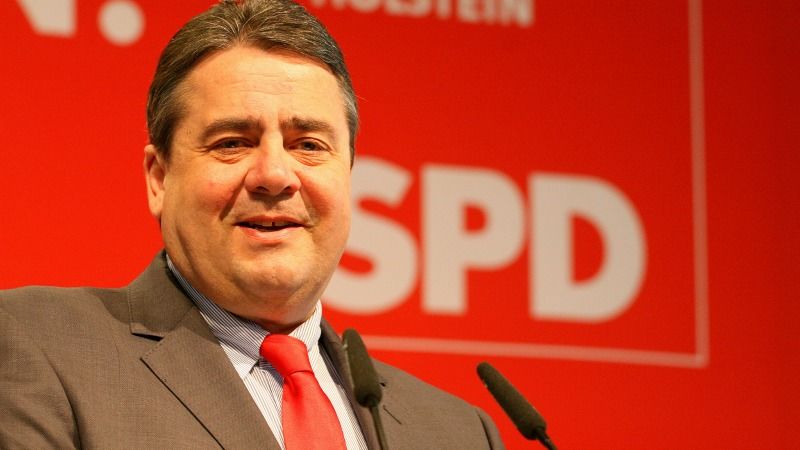 Outspoken German Vice-Chancellor Sigmar Gabriel better known for his stormy temperament than his diplomatic finesse, is the first to admit he’s an unlikely choice for foreign minister.

Gabriel said he looked forward to a “good, open and friendly” dialogue with and said Germany was seeking answers about the new US administration’s foreign policies, its relationship with the NATO alliance and other key issues.

British Prime Minister Theresa May’s embrace of Trump has been galling for Britain’s closest European Union allies, who fear London is tilting too heavily towards the new US administration ahead of Brexit.

@GeorgiGotev "To understand Europe, you have to be a genius – or French." – Madeleine Albright..And Trump is not French ? @JunckerEU