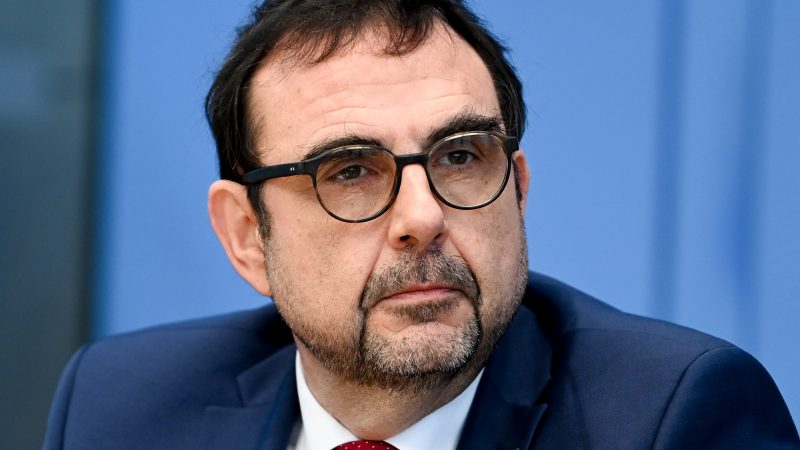 Germany’s Bavaria region has reached an agreement to buy doses of Russia’s Sputnik V coronavirus vaccine once it is approved by European regulators, the regional health ministry said Wednesday (7 April).

The southern state has signed a letter of intent to buy up to 2.5 million doses of the vaccine if it is approved by the European Medicines Agency (EMA), a health ministry spokesman told AFP.

In addition to the option of importing the vaccine from Russia, a production facility is also to be set up by the pharmaceutical company R-Pharm in the town of Illertissen, the ministry added in a statement.

“Recent experiences in the field of vaccine supply show that it is very important to create regional manufacturing capacities in Germany as well,” Bavarian Health Minister Klaus Holetschek said.

Holetschek described Sputnik as “a highly effective vaccine” and said it was “good and right that we have now secured this option”.

The German government said last month that it would be open to using Sputnik V if the EMA gives it the green light.

Such approval “would provide the opportunity to use the vaccine in inoculation campaigns in Europe, and it would then also be worth considering for Germany,” Chancellor Angela Merkel’s spokesperson Steffen Seibert said.

Merkel herself has also suggested Germany would be open to using the jab, saying it “should use any vaccine that has been approved” by the EMA.

The EMA has launched a rolling review of Sputnik V, a key step towards it being approved as the first non-Western coronavirus vaccine to be used across the 27-nation bloc.

Yet Sputnik has faced criticism in Western countries, and French Foreign Minister Jean-Yves Le Drian has accused Russia and China of using their jabs to gain influence abroad.

Russia registered Sputnik V in August, ahead of large-scale clinical trials, prompting worries among many experts over the fast-track process.

But later reviews have been largely positive, with leading medical journal The Lancet publishing results showing it is safe and more than 90% effective.

The FT report cited unidentified people familiar with the European Medical Agency’s approval process as having expressed concern that the Sputnik V trials may not have met ethics standards.

The FT did not describe those concerns in detail. Its report referred to allegations that some participants may have been compelled to participate.

The official twitter handle for Sputnik V called the FT report “fake” and “incorrect” in a tweet later on Wednesday.

Kirill Dmitriev, head of Russia’s Direct Investment Fund, told the newspaper, “There was no pressure (on participants) and Sputnik V complied with all clinical practices”.