Putin and Gabriel on 9 March. [The Kremlin]

Gabriel used his first visit to Moscow as foreign minister to underscore his concerns about both Russia’s military buildup in the Baltic region and its western borders, as well as debate in Washington about “exorbitant military spending increases”.

Speaking to reporters after a meeting with Russian Foreign Minister Sergei Lavrov, Gabriel said they both agreed to continue four-way efforts by Germany, France, Russia and Ukraine to implement the Minsk peace process for Ukraine.

He said both sides in the conflict needed to implement measures already agreed, such as the withdrawal of heavy equipment from the line of conflict.

The conflict between Ukrainian forces and Russian-backed separatists in eastern Ukraine, which has already killed 10,000 people, has heated up in recent weeks.

Gabriel is a member of the Social Democrats, junior partners in Chancellor Angela Merkel’s ruling coalition and historic advocates of dialogue with Russia. But he said Moscow’s violation of sovereign borders in the middle of Europe was unacceptable, a reference to its 2014 annexation of Crimea.

Gabriel did not address Russia’s stationing of ballistic nuclear-capable missiles in Kaliningrad during the joint news conference with Lavrov. But he told Russian news agency Interfax on Wednesday that any move by Moscow to make that deployment permanent would be “a blow to European security”.

Some modifications of the Iskander-M missiles can hit targets 700 km (450 miles) away, putting Berlin within range of Kaliningrad.

“My concern is, given some debate on both sides, the large number of armed troops … in the Baltic states and Poland, and the debate in the United States about exorbitant increases in defense spending, that we are once again facing the danger of a new arms race spiral,” Gabriel said.

He said a military buildup like the one seen in the 1970s and 1980s was not in the interest of the people, noting that Russia, above all, should understand that lesson.

The German foreign minister said Germany had no knowledge about reported CIA hacking attacks carried out from the US consulate in Germany. He added that Germany took any kind of influence operations aimed at affecting public opinion very seriously, regardless of their origin. 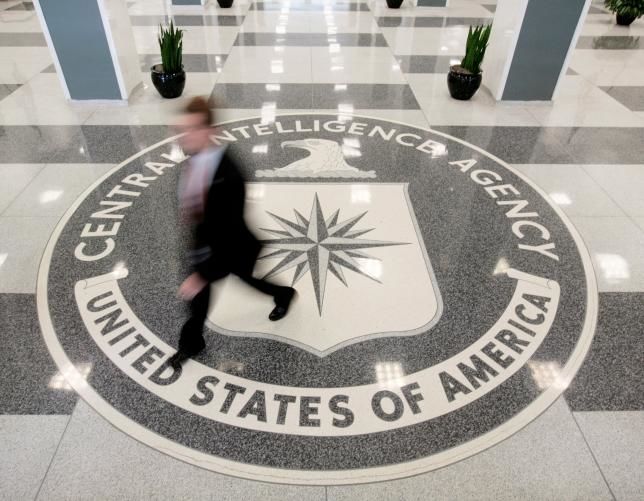 Germany’s chief federal prosecutor’s office said yesterday (8 March) it would review new documents from anti-secrecy group Wikileaks that suggest the CIA ran a hacking hub from the US consulate in Frankfurt, and launch a formal investigation if warranted.

One response to “Germany’s Gabriel, in Moscow, warns of risk of new arms race”