Global Europe Brief: Another US exit in sight 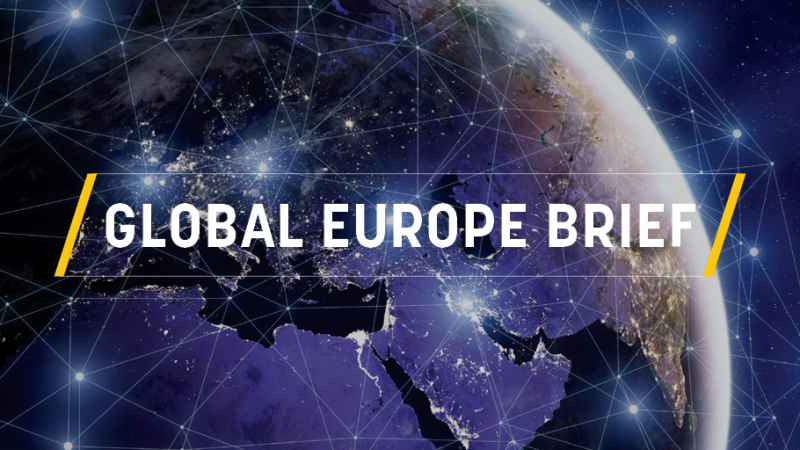