The EU wants to move away from being a distant actor in its new Arctic policy, but can this fly with regional stakeholders?

“As a geopolitical power, the EU has strategic and day-to-day interests, both in the European Arctic and the broader Arctic region,” the document states.

The bottom line of the new policy is the EU’s push to protect the region from further disruptive climate change, securing its geopolitical standing through its Green Deal objectives.

In the Arctic, the European Green Deal is a foreign policy tool. It could see the EU lead as a regulatory power or hope to resolve the ‘Arctic paradox’, the trade-off between pursuing economic opportunities and preventing environmental degradation through increasing commercialisation of the fragile region.

Three Arctic states – Sweden, Finland and Denmark – officially stand behind the Commission’s proposal, but non-EU countries are not too pleased.

The policy paper calls for a moratorium on fossil fuel exploration and extraction in the Arctic and pledges EU funds to speed up the green transition.

In Reykjavík, where Arctic stakeholders gathered this weekend for one of the largest regional policy meetings, it proved divisive among regional stakeholders.

The deal certainly ruffled the feathers of non-EU countries like Russia, Alaska, Norway, and Iceland. They argue there is a particular way of doing business in the Arctic and that there should have been more local consultation.

In the consultation process, non-EU Arctic stakeholders had the opportunity to submit input to the new document – Norway has been one of the leaders in numbers of submissions – but the results were mixed.

“We spoke to both the US and Russia on more than one occasion and discussed the future of the EU’s Arctic policy. And we obviously take into account what our partners say to us during these conversations,” EU’s lead foreign affairs spokesperson Peter Stano told EURACTIV.

EURACTIV understands that both Washington and Moscow did not participate in the formal process. And why would they?

The second issue relates to a geopolitical paradox: Keeping the region a “low tension”-area while facing increasing militarisation, in which, according to most Western stakeholders, one doesn’t necessarily exclude the other.

The new document has aimed to provide clearer language on foreign and security policy, but this may not be enough in practice.

“A wish is not the same as reality,” Andreas Østhagen, Senior Fellow at The Arctic Institute, told EURACTIV in Reykjavík.

“The Arctic is not a backyard, it constantly influences what happens between Russia and NATO, with between China and EU or the US, and it needs to be treated like this,” he said.

“However, despite the fact that the EU recognises that, it is unclear what the EU wants to do with it,” Østhagen said, adding that the same could be said about most geopolitical strategies the bloc has published in the past few years.

So, what are the next steps?

→ Read here the interview with the EU’s Special Envoy for Arctic Matters on the new EU policy: 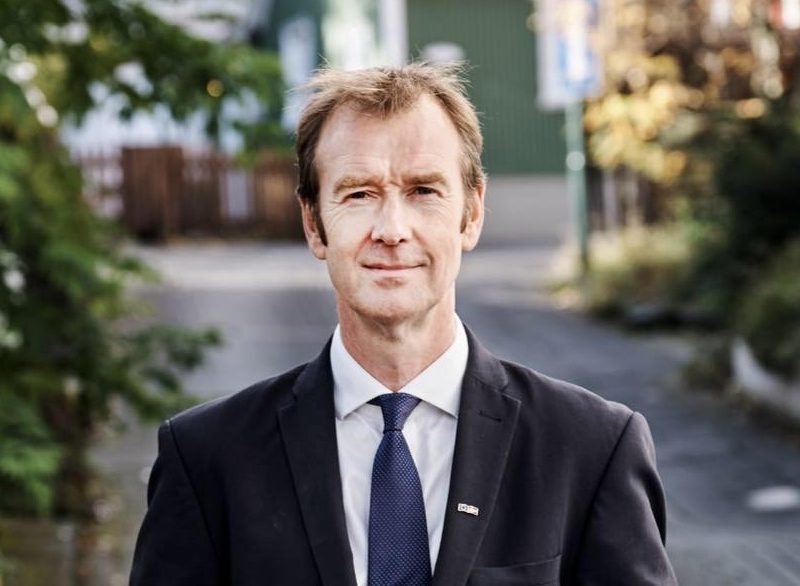 We don't want to see any flash points in the Arctic, EU envoy says

The EU needs to adapt how it approaches the role of China and Russia in the region, Michael Mann, EU’s Special Envoy for Arctic Matters, told EURACTIV. 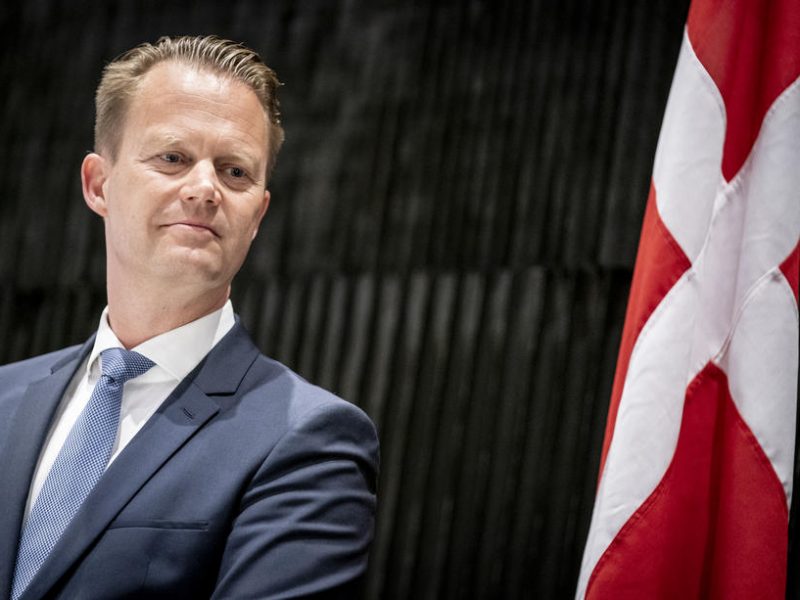 It must be the Arctic states that are in the driver’s seats to create resilience in the region, Danish foreign minister Jeppe Kofod told EURACTIV.

A message from IMPRESSIVE: EU high-level event on 27 October 2021!. Would you like to know how a space-based platform could prevent marine pollution incidents? Register to the online conference: “Sustainable port management through Copernicus: the space-based IMPRESSIVE platform”! IMPRESSIVE is an EU Horizon2020 initiative. Continue Reading >>

NATO PREVIEW | NATO defence ministers are meeting next week to lay the ground for the NATO Summit in Madrid next year. They will address Afghanistan, strengthening NATO’s deterrence and defence, and emerging and disruptive technologies.

They will also be joined by partners Finland, Sweden and the EU’s chief diplomat Joseph Borrell to discuss opportunities for closer cooperation, a NATO official told EURACTIV.

But watch out, the subtext in the next few meetings will be who might replace NATO’s Secretary-General Jens Stoltenberg.

GERMAN AMPEL | Foreign and security policy played a minor role in the German election campaign. On many topics, the SPD, Greens and FDP are polar opposites, but they have given the first glimpse of what a joint approach could look like.

STRONGER TIES | Greece expanded a defence agreement with the US days after ratifying a separate deal with France in an implicit signal to Turkey following ongoing tensions.

CROATIAN PUSHBACKS | EURACTIV travelled to the Una Sana canton in northwestern Bosnia in mid-October for four days to interview a wide range of institutional and non-governmental actors.

First-hand testimonies given to EURACTIV by several officials and migrants have detailed signs of systematic illegal border violence and pushbacks. Croatian police have allegedly carried out these incidents against people attempting to cross over from Bosnia.

TTC AFTERMATH | The EU’s digital chief Margrethe Vestager told EURACTIV that both the EU and US share the same concerns and called for transatlantic convergence to address how emerging technologies could impact democratic institutions. But potential hiccups loom large.

ENERGY CRISIS | Russian President Vladimir Putin said the reason for the current energy price spike is the shortage of electricity due to the increased use of renewable energy. He was sure to mention the new pipelines, TurkStream and Nord Stream 2.

We’ll keep you updated on all relevant EU foreign affairs news, as Europe’s everyday business is back from summer break.