This Friday is a very special day for Slovenia: The former Yugoslav republic is celebrating the 30th anniversary of its independence. Next week, on 1 July, the small Alpine country of two million people is taking over the upcoming presidency of the Council of the EU.

One of Ljubljana’s prime foreign policy priorities will be a push for EU accession of Western Balkan countries.

In May, Slovenia’s Prime Minister Janez Janša had called enlargement “a strategic answer to a lot of current challenges” and suggested that absorbing all the Western Balkans into the EU could help solve problems from migration to malign interference by unnamed geopolitical rivals (Russia, China, Turkey).

Augusto Santos Silva, the foreign minister of the current EU presidency holder Portugal, said the launch of EU accession negotiations with North Macedonia and Albania would be “a major achievement” of Slovenia’s upcoming EU Presidency. 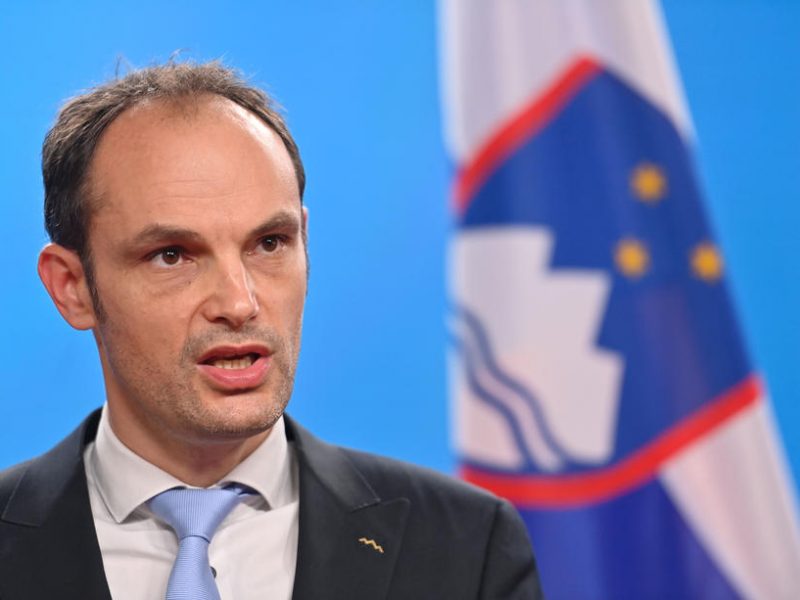 Under Slovenia’s chair, there will be several EU summits with a focus on foreign affairs, here’s a small overview: 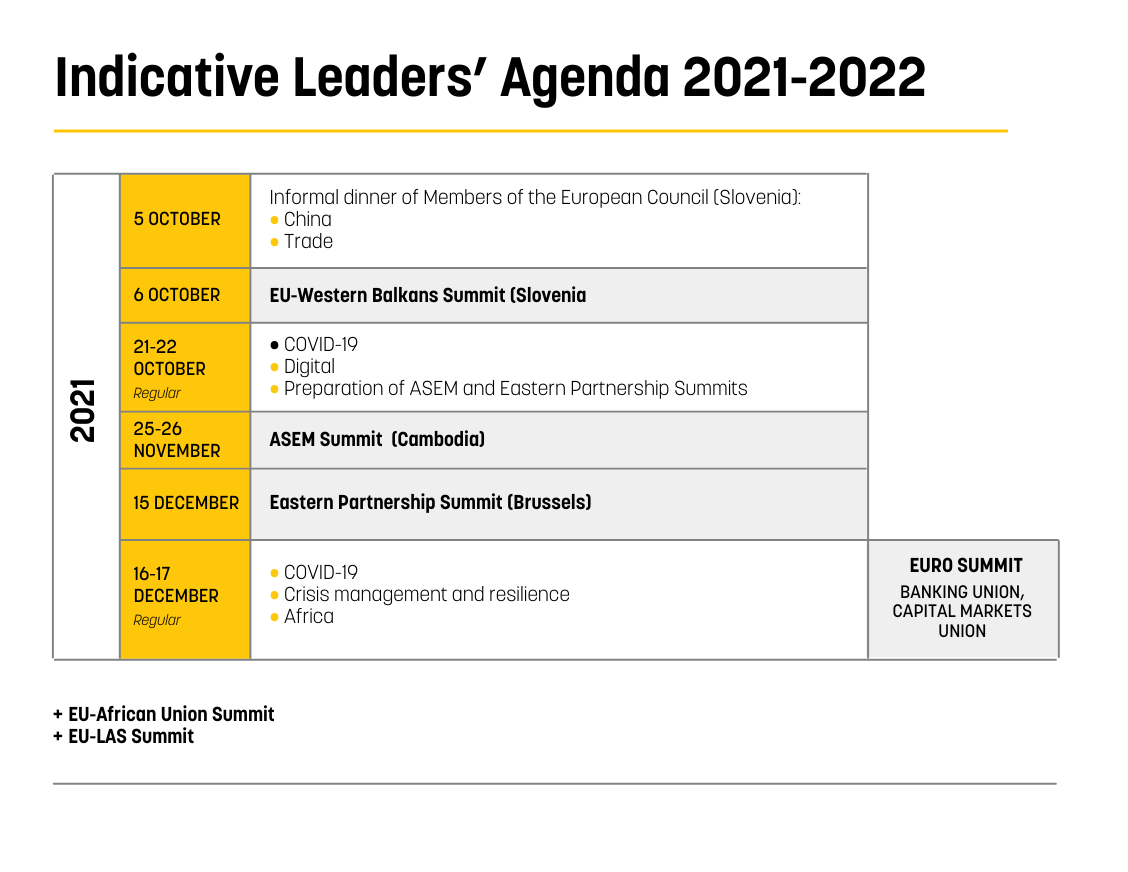 BELARUS WOES. The EU, US, Britain and Canada ratcheted up pressure on Belarusian President Alexander Lukashenko earlier this week by imposing coordinated sanctions after the forced landing of a Ryanair airliner to arrest a regime critic. But will this be enough to exert pressure on the Minsk regime?

The EU must apply consistent pressure on the repressive Belarusian regime until it responds to calls for dialogue, exiled democratic opposition leader Sviatlana Tsikhanouskaya told EURACTIV in an exclusive interview. She also said it was a pity that neither new sanctions nor had high-level talks or conferences been organised in between the third round of EU sanctions in December 2020 and now.

RUSSIA STRATEGY. EU leaders failed to agree on a proposal by France and Germany to hold a summit soon with Russian President Vladimir Putin after Poland and Baltic countries said it would send the wrong message as East-West ties deteriorate.

Bulgarian President Rumen Radev told reporters after the EU summit on Friday that he had strongly supported the Franco-German proposal to hold the summit.

Meanwhile, Serbia said it will never impose sanctions against “its friend Russia,” despite the unspecified  “pressure” that it faces.

BLINKEN’s EUROPE TRIP. Days after Joe Biden’s first presidential trip abroad, Secretary of State Antony Blinken headed back to Europe this week to keep up the work of building Western unity against a rising China. After Berlin, Paris and Rome are the next stops on the list.

Besides repairing rifts, it’s mostly China on his mind, as Biden will weigh a “difficult balance” with the Europeans and German Chancellor Angela Merkel’s successor might have a different stance on Beijing than her.

Asked whether he considers moves on the EU-China investment agreement (CAI) before its freeze as an unfriendly gesture on part of the EU, Blinken said that after last week’s summits there was a “convergence of views on the best ways to engage China”.

STAR-STRUCK. Space exploration and exploitation has traditionally been the domain of the Americans and Russians. The EU’s nascent interest in space policy is arguably less to do with the economic advantages offered and more to do with strategic autonomy.

Europe has to play its role in leading on the sustainability of outer space and could increasingly contribute to the creation of a regulatory framework for space, the head of the European Space Agency (ESA), Josef Aschbacher, told EURACTIV upon launch of the EU’s new space programme.

BULGARIA’s VETO. Bulgaria has said it backs the European ambitions of North Macedonia but maintained its veto on Skopje starting accession talks.

Sadly, the continuing stand-off has provided fuel to those in the former Yugoslav republic who have been peddling an anti-Bulgarian agenda since Tito’s times to further provoke the neighbouring EU member. These forces actually are anti-EU and anti-Western and are doing the bidding of similar political circles in Serbia, writes Georgi Gotev.

BALKAN ROUTE. The number of people illegally crossing the external borders of the EU in the first five months of this year reached 47,100, an increase of nearly 50% compared with the same period last year.

KAZAKH CHANGE. A lot has changed over the last years in Kazakhstan in terms of human rights, but more work is outstanding, independent expert Nazgul Yergalieva told EURACTIV in an interview, describing how the authorities in the central Asian country are now cooperating with NGOs in improving human rights protection.

Speaking to EURACTIV, Yerzhan Kazykhan, a special representative of the Kazakh president, spelled out the country’s relations with the EU and joining the EU’s battery alliance.