Russia has consistently opposed the solution of the Macedonia name dispute, which is expected to open the doors to the landlocked country for NATO membership.

On 11 January, Macedonia completed the process of ratification of the so-called Prespa agreement which solves the name dispute. As the ball is now in the field of Athens, this triggered the resignation of the Greek Minister of Defence Pannos Kammenos, and the withdrawal of his party, the Independent Greeks, as junior partner of the Syriza-led government.

Greek Prime Minister Alexis Tsipras immediately called a vote of confidence, which he is likely to win. 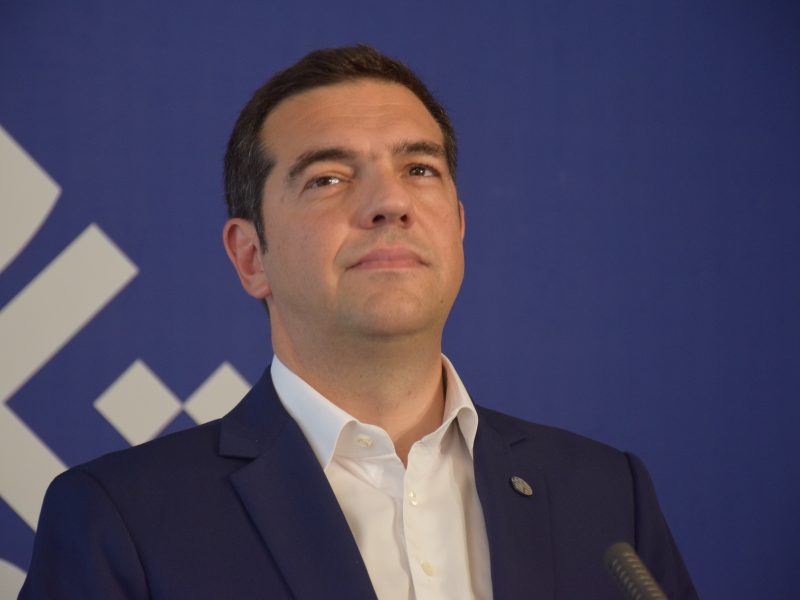 Skopje’s ratification of the so-called name-change deal has triggered a government crisis in Greece, when the leader of the conservative junior coalition partner, Independent Greeks, stepped down on Sunday (13 January).

In the meantime, the Russian foreign ministry issued a statement, calling the vote in the Macedonian parliament “a continuation of the process of artificially rearranging the state name imposed from outside with the aim of forcing Skopje into NATO”.

“This is in violation of Macedonian law. The position of the President of the Republic of Macedonia and the opinion of the majority of its population who reject the Prespa deal” are ignored”, Moscow states.

The President of Macedonia Gjorge Ivanov, who is from the opposition VMRO-DPMNE party (EPP-affiliated), is indeed against the Prespa agreement.

“Continuing protests in Skopje and other Macedonian cities demonstrate deep polarization of society. It is obvious that such a way of resolving issues of national importance for the future of a country is not a reflection of the will of its people and cannot serve as a tool for a long-term resolution of the state name problem.”

Possibly the next part of the Russian statement has been the biggest irritant for Greece:

“The recent events in Greece also eloquently testify to the explosiveness of the situation, which is fraught with undermining stability and security in the Balkans – the withdrawal from the government coalition of P. Kammenos, head of the Independent Greeks, who opposes the Prespa agreement, the launch of a vote of confidence to the cabinet. It is noteworthy that in Athens the Prespa deal is being pushed, bypassing the opinions of the country’s citizens, and there is no talk about a referendum on this issue affecting the fundamental national interests.”

It may sound strange the Russia teaches Greece of a need of a referendum. The statement ends with a suggestion to return to square one:

“The position of the Russian Federation on the problem of the Macedonian state name remains unchanged: a sustainable solution must be found without external pressure, imposing terms and conditions from outside, with reliance on wide public support – both in the Republic of Macedonia and in Greece – and exclusively within the legal field. We presume that this issue should be considered by the UN Security Council in accordance with paragraph 3 of UNSC resolution 845.”

The Greek statement calls the Prespa agreement “an internationally recognised paradigm for the resolution of differences between two independent sovereign states under the aegis of the UN, free of third parties’ intervention”.

“Our international partners are called upon to respect the spirit and letter of the Agreement and to embrace the fact that the political leaderships in both countries exhibited the necessary political courage in order to come to a solution on a particularly thorny issue, while defending their national interests”, the Greek foreign ministry states. It continues:

“Invoking domestic political developments in friendly countries by the Russian Ministry of Foreign Affairs is not in line with the level of relations between Greece and Russia and the long-standing ties of friendship between our peoples. At the same time, it fuels reasonable concerns, as it overlooks the coordinated and effective democratic functioning of institutions in Greece, whose Constitution contains clear provisions for every possibility in the interior political order, which certainly does not constitute a field favourable to comments on the part of third parties.”

Finally, Athens expresses the hope that Russia, which has for years recognized the former Yugoslav republic as the “Republic of Macedonia” will in the future refer to this country with its new constitutional name, i.e. “North Macedonia”, “and most importantly that it will refrain from such statements, which constitute an intervention in Greece’s interior affairs”.

Relations between Greece and Russia, which seem to have reached a record low, have traditionally been surprisingly good. NATO member Greece has sided with Moscow against the US-led Kosovo war against Serbia in 1999. In the recent period however the relations between the two Orthodox countries have worsened. In parallel, Russia has greatly improved relations with Greece’s arch-foe Turkey. 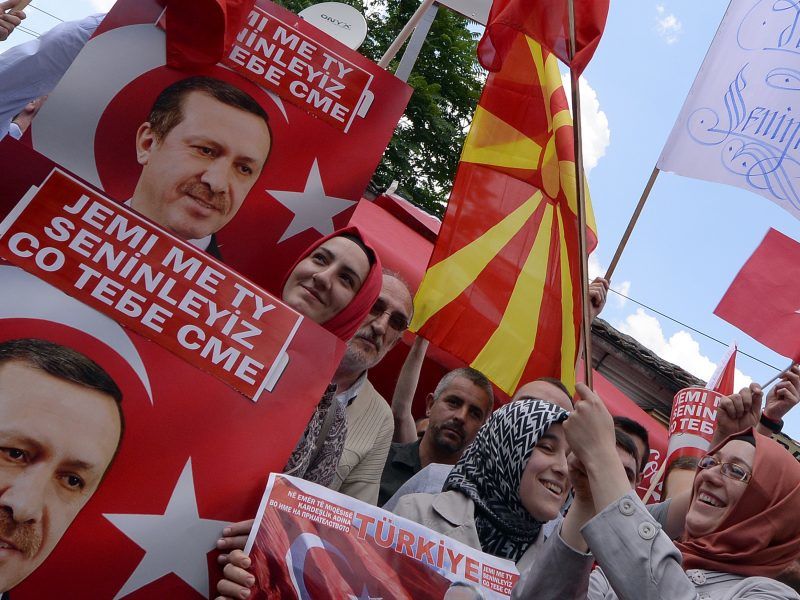 Conversely, under Syriza, Greece has improved its relations with the US.

Greek media quoted on Monday a senior official of the US government as saying that Washington views the Prespa Agreement as a validation of the “investment” it made in its relationship with Greece.

The unnamed US official said the real significance of the Prespa Agreement was to help unlock the ambitious vision of Greece and the US for the Western Balkans.

The official added that full implementation of the Prespa Agreement would not only benefit Greece, which would be seen as a pillar of stability in the region, but it would also create a momentum with regard to Albania, Kosovo and Serbia.

One response to “Greece and Russia exchange furious statements over Macedonia”