Greece must not become gateway to EU for fleeing Afghans, says minister 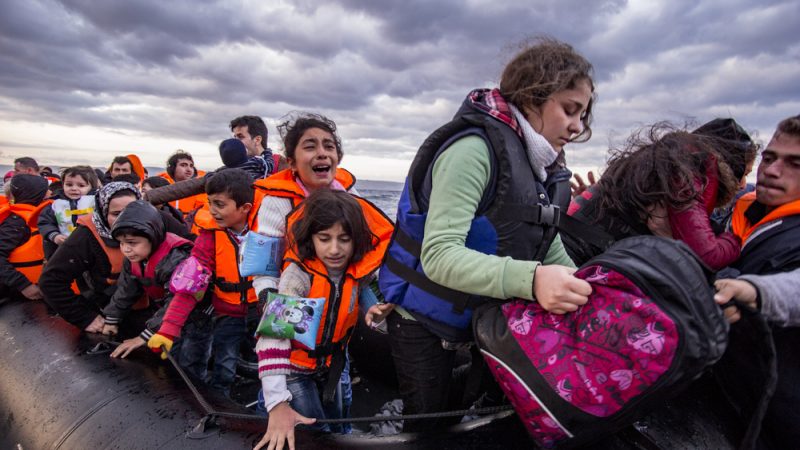 Greece does not want to become the entry point into the European Union for Afghans fleeing the escalating conflict in their homeland, Migration Minister Notis Mitarachi said on Tuesday, calling for a common EU response to the crisis.

Greece does not want to become the entry point into the European Union for Afghans fleeing the escalating conflict in their homeland, Migration Minister Notis Mitarachi said on Tuesday, calling for a common EU response to the crisis.

Having been one of the European countries to take in the most migrants in the wake of Europe’s migration crisis in 2015, when nearly a million people fleeing conflict in Syria, Iraq and Afghanistan landed on its islands, there is anxiety among government officials in Athens that developments in Afghanistan could trigger a replay of that crisis.

“We are clearly saying that we will not and cannot be the gateway of Europe for the refugees and migrants who could try to come to the European Union,” Mitarachi told state television ERT.

“We cannot have millions of people leaving Afghanistan and coming to the European Union … and certainly not through Greece,” he said.

EU foreign ministers will hold a crisis meeting on Tuesday to discuss the fall of Afghanistan to the Taliban and Greece has requested that the issue is also discussed at a meeting of EU home affairs ministers on Wednesday.

“The solution needs to be common, and it needs to be a European solution,” Mitarachi said. Unity between EU member states over whether to deport failed Afghan asylum-seekers crumbled last week.

Attempts by EU lawmakers to overhaul the bloc’s rules on immigration and asylum have been repeatedly blocked and delayed since 2015. The European Commission’s New Pact on Migration and Asylum, tabled last September, aims to speed up processing at the bloc’s external borders and use voluntary measures rather than imposing migrant quotas on Member States. However, agreement on the proposals is still yet to be reached among national governments.