A total of 2,000 billion cubic metres (bcm) of natural gas has been discovered in the exclusive economic zones (EEZ) of Cyprus, Israel and Egypt and exploration continues. For the sake of comparison, the total annual consumption of natural gas in the EU was 426 bcm in 2015.

The island of Cyprus remains divided into Turkish and Greek parts. After the recent collapse of Cyprus peace talks, the government in Nicosia decided to move on with the scheduled drilling of gas in its exclusive economic zone.

The US government has defended the right of EU member Cyprus to proceed with the drilling while the European Commission has reiterated that Ankara should refrain from making threats against EU member states. 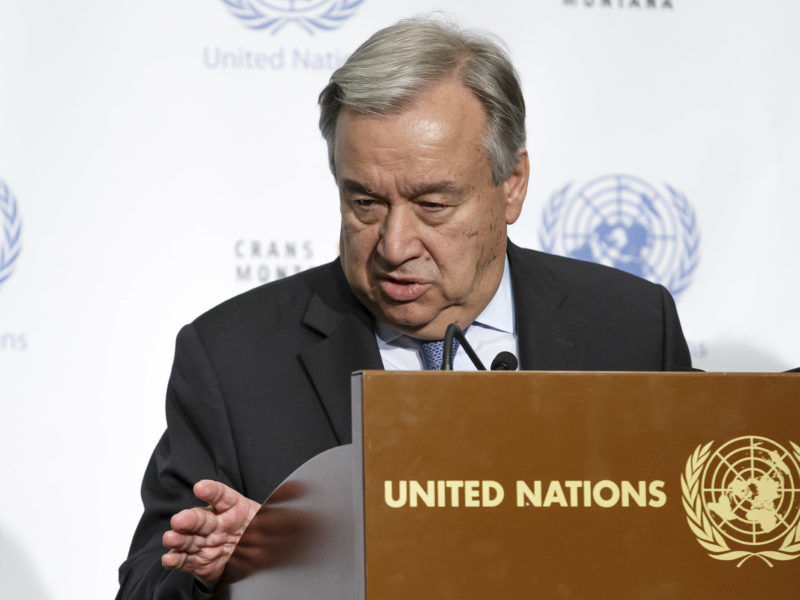 Turkey is the only member of the United Nations which does not recognise Cyprus. Unlike Nicosia, it has not signed the UN Convention on the Law of the Sea.

Turkey also claims that Cyprus’s internationally recognised government has no jurisdiction to explore for hydrocarbons.

France’s Total and Italy’s ENI moved into position on Wednesday (12 July) to start exploratory drilling off Cyprus’s coast. Turkish President Recep Tayyip Erdoğan warned the energy companies, and indirectly the two capitals, not to proceed with the drilling, as they would risk “losing a friend”.

Turkish Foreign Minister Mevlüt Çavuşoğlu went further on Thursday, warning that Turkey would take action after the start of exploration drilling by the Greek Cypriot side.

He said the Turkish ministries of energy and foreign affairs were working together to draw up measures to be taken in response to the “unilateral” action of the Greek side.

Çavuşoğlu also said that Turkish Cypriots were also entitled to these deposits.

The US government said it was supportive of the right of Cyprus to explore natural gas and oil in its exclusive economic zone. In addition, a State Department spokesperson “discouraged” actions that increase tensions in the region.

“We believe that the oil and gas resources of the island, like all its resources, should be distributed fairly between both communities as part of a comprehensive settlement,” the State Department emphasised.

Tsipras: Ready to defend ourselves

“But they prove that we have a neighbour who likes not to respect stability, cooperation and peace,” Tsipras said.

Greece and Turkey have a long list of open issues but both are members of NATO. This common affiliation has long been seen as a guarantee for avoiding an armed conflict. 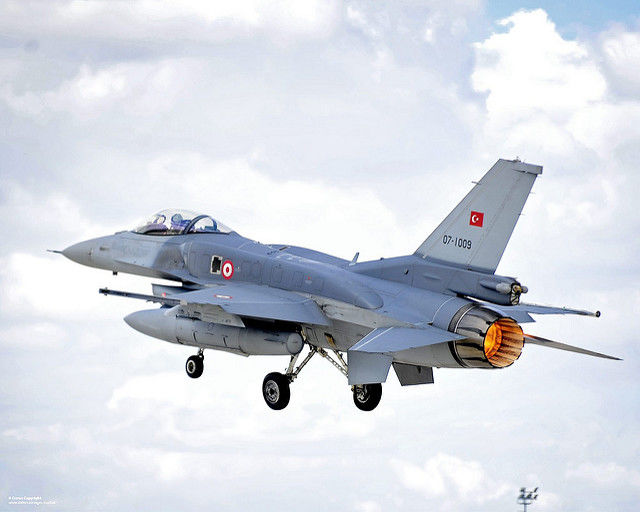 With reference to Çavuşoğlu’s warning, the Greek leader noted: “We are always ready to defend our sovereign rights”.

In November 1993, Greece and Cyprus proclaimed the Defence Doctrine of the Single Area, which aims to deter or jointly react to an aggression by another country.

“Whoever has a plan is stable and succeeds in the process of negotiating and defending the rights deriving from the international law,” Tsipras pointed out.

“Greece has been and will remain a key pillar of stability in the region, and now that it’s recovering from a long-term economic crisis, it regains the lost ground and emerges as a country valuable for peace and stability in the Eastern Mediterranean and the Balkans,” the Greek Prime Minister emphasised.