Austria is deeply divided over its response to the refugee crisis. [Johanna Poetsch/Shutterstock]

A group of men sip beers in Altenfelden’s Barolo bar, remembering the night this summer when attackers set fire to the town’s refugee centre before a single migrant had moved in.

“It burned so nicely,” says one at the counter, as the others chuckle nervously around him. Another member of the group, clearly uncomfortable, tells him to be quiet. But the conversation drags on, more blue jokes and political banter. The waitresses stare at the floor.

Memories of the arson attack, and the debates about immigration that swirled around it, are particularly charged this month in Altenfelden which, like the rest of Austria, is preparing for a presidential vote on 4 December that could create Western Europe’s first far-right head of state in decades. 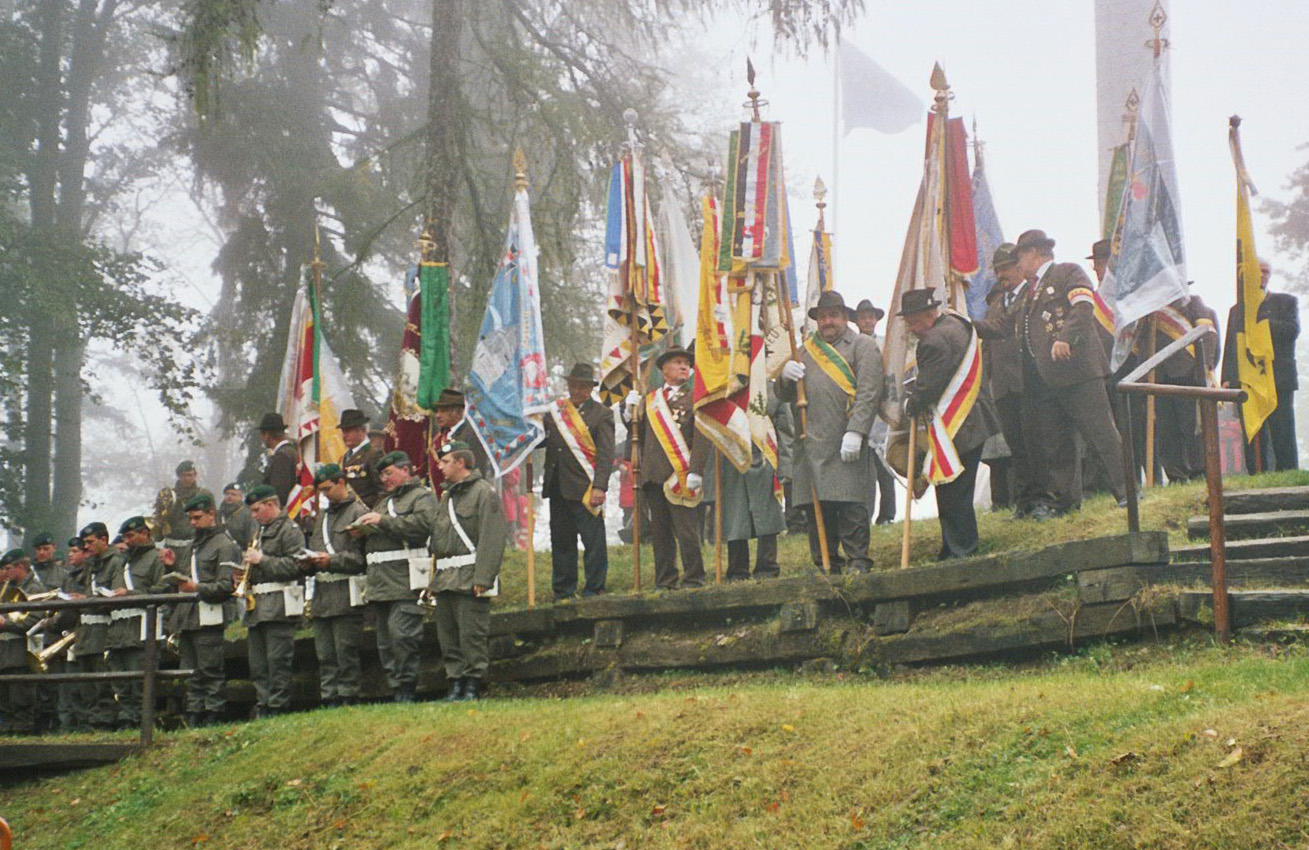 Xenophobia on the increase in Austria

The Council of Europe is concerned about a rise in racism in Austria. Certain political parties and organisations, as well as media outlets, are cultivating a chauvinistic discourse. EURACTIV Germany reports.

Norbert Hofer of the anti-immigration Freedom Party (FPÖ) is standing against independent candidate Alexander Van der Bellen, a former leader of the Greens. The last time they met in an annulled run-off in May, about 55% of Altenfelden’s voters went for Hofer.

The northern town’s refugee centre was re-built, but no one was ever arrested. Any public discussion about the attack can quickly get into dangerous territory.

Town mayor Klaus Gattringer found a note pinned to his chair at an event he attended to promote the shelter, warning him that his three daughters would be the first to be raped by the migrants. He threw the piece of paper away.

Austria’s far-right Freedom Party (FPO) kicked off its campaign for president on Wednesday (24 August) with the slogan “Power needs control”, seeking to get its candidate Norbert Hofer elected on a promise of toughness after concerns over Europe’s migrant crisis.

Before the wooden shelter was built, opponents handed out leaflets with the message: “Who will protect our women?”

“I don’t want to fight with them,” Gattringer says, referring to local members of the FPÖ, which condemned the arson attack but has risen on a wave of anti-immigrant sentiment.

Gattringer’s stance is understandably neutral, as he has to work with FPÖ members most days in his community close to the borders with the Czech Republic and Germany.

He is a member of the conservative Austrian People’s Party (ÖVP), takes pride in its anti-fascist record during World War Two, and plans to vote for Van der Bellen in the presidential vote.

But he serves on the town’s communal council, where his party makes decisions alongside the FPÖ and the Social Democrats in a microcosm of the coalition deals that dominate politics at all levels in deeply federalised Austria.

Freedom Party candidate Norbert Hofer has widened his lead in a Gallup poll ahead of October’s repeat election for the Austrian presidency.

Hofer lost the last presidential vote in May by a mere 31,000 votes, but the election was declared invalid due to sloppiness in the counting procedures.

Polls suggest Austrians remain split down the middle for the repeat vote in December, with opinions at their most polarised over immigration and refugees.

The divide is there for all to see on the streets of Altenfelden.

One woman at a bus stop said she believes the migrants set fire to the hostel themselves. When asked whether she minds the 34 asylum seekers currently living in Altenfelden, she said “No, because I live at the other end of town.”

Nearby, a 19-year-old, left-wing activist said she left her volleyball club when some members started distributing FPÖ material and asking people to sign a letter against the hostel.

Changing mood in Europe a year after Austria refugee disaster

The gruesome discovery of 71 dead migrants in a truck in Austria last August shocked Europe and led countries to open their borders to a massive influx of people fleeing war and poverty, mainly from the Middle East.

“I just go shopping here, I have loads of friends in other places,” said the young woman, who, like many others in Altenfelden, preferred to remain anonymous.

In the Red Cross refugee centre itself, staff member Mario Mitterlehner plays with a groups of Afghan children, many of them already speaking in the local German dialect.

He faces some hostility in town, not least when he goes for a drink.

“Sometimes in the pub things get heated and people ask me why I work here. I don’t debate this. This is my job,” he said, taking a quick break from the clowning around in one of the hostel’s communal rooms.

But he added that lots of other residents support the centre and at least 50 people from the area volunteer to work there. The hostility to asylum seekers that Altenfelden has become known for in the media since the fire is far from universally felt.

“It saddens me that this town has been the victim of so much generalisation,” Mitterlehner said. “I wouldn’t describe it here as different from anywhere else in Austria.”