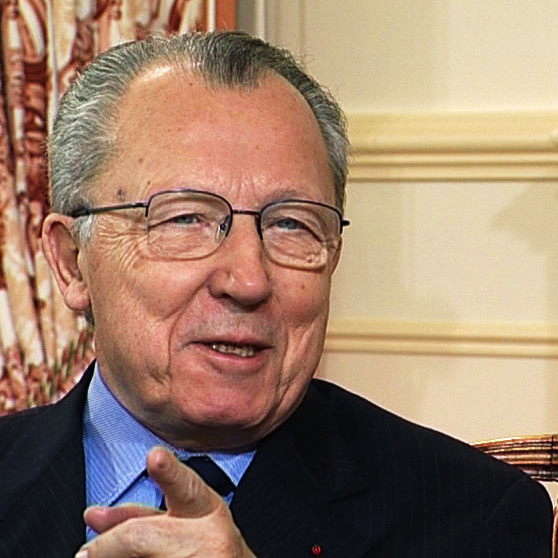 France favours a “stronger organisation” behind the euro led by “a vanguard of countries”, President François Hollande said in an interview in which he pays respect to former Commission President Jacques Delors, who turns 90 today.

In the past week “the European spirit prevailed” in addressing the Greek crisis, he told the weekly Journal du Dimanche.

“But we cannot stand still,” Hollande said, in the interview published on Sunday (19 July) alongside a profile of Delors.

A former economics and finance minister who turns 90 today (20 July), the Frenchman is one of the architects of the euro.

“I have proposed taking up Jacques Delors’ idea about euro government, with the addition of a specific budget and a parliament to ensure democratic control,” Hollande said.

His remarks touched on what analysts have seen as a major flaw in the euro.

Under the 1992 Maastricht Treaty, countries which share a common currency must obey rules on borrowing and deficit spending.

But the Greek crisis saw one of the 19 eurozone members notch up successive worsening deficits and amass a mountain of debt. The problems were only addressed by bailouts from the European institutions and the International Monetary Fund (IMF).

Critics say the problem stems from a lack of centralised control over national fiscal policies, which today are jealously guarded areas of sovereignty.

In 2011, Delors said the crisis facing the euro required member states either to accept greater economic cooperation or a transfer of more national powers to the European Union’s centre.

Hollande did not spell out his proposals in the interview, but said it was time to overhaul the euro’s governance.

“Sharing a currency is far more than wanting (economic) convergence,” he said.

“It’s a choice that 19 countries have made, because it was in their interest. No government, by the way, has taken the responsibility of leaving” the euro since its creation, he said.

“This choice calls for strengthened organisation and, among the countries which will decide it, a vanguard,” said Hollande.

“France is willing to take part because, as Jacques Delors showed, the country becomes greater when it takes the initiative in Europe.”

In a 2011 interview in EURACTIV, Delors explained that the problems of the euro resulted from EU leaders disregarding a 1989 report on Economic and Monetary Union in the European Community intended to serve as the basis for setting up the common currency.

The report was commissioned by EU leaders at the Hannover summit in 1988, but was infamously disregarded following its publication.

“[The report’s] economic part was much more significant than the monetary part. But it wasn’t listened to. In consequence, when we prepared the Treaty of Maastricht, it was in vain that I recalled the necessary balance between the two ‘legs’, so to speak, the monetary leg and the economic leg.

“The monetary leg has prospered. It worked in good conditions. But the economic leg remained inert, so to speak. So I started again in 1997. I was no longer with the [European] Commission, I was a European activist, leading a small think-tank, Notre Europe.

“I sent to the French leadership my proposal, because it was question of a Stability Pact which corresponded to the monetary part, so I proposed a pact to coordinate economic policies. No-one supported it. So don’t be surprised if it turned out that way!”