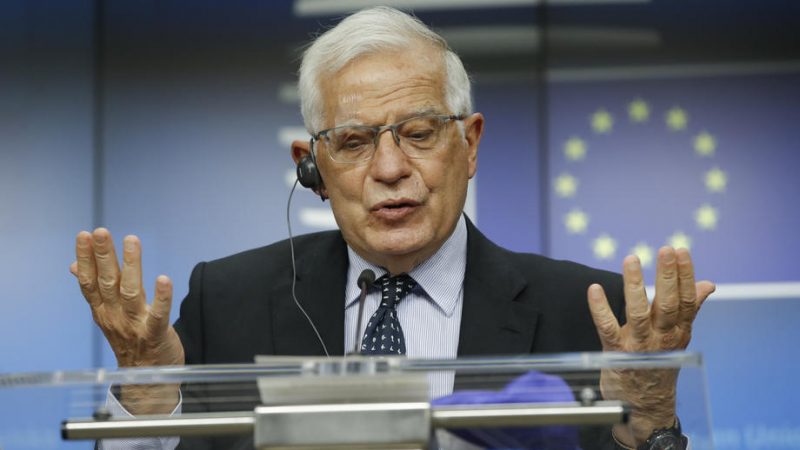 European High Representative of the Union for Foreign Affairs, Josep Borrell gives a press conference at the end of Special video conference of European Foreign Ministers to discuss recent developments in the Middle East in particular the ongoing violent confrontation in Israel and Palestinian Territory in Brussels, Belgium, 18 May 2021. [EPA-EFE/OLIVIER HOSLET / POOL]

European Union foreign ministers called on Tuesday (18 May) for a ceasefire between Israel and the Palestinian Islamist group Hamas and boosted humanitarian aid for Gaza, but failed to reach the unanimity that might give the EU leverage in peacemaking.

Hungary, Israel’s closest ally in the bloc, declined to join the other 26 foreign ministers in calling for a truce on their video call, convened by EU foreign policy chief Josep Borrell.

Nevertheless, the other ministers vowed that the EU would try to relaunch the peace process along with the United States, Russia and the United Nations.

“As a minimum we can try to get a ceasefire, then provide humanitarian aid, and then see what can be done to restart the Middle East peace process to address the root causes of the violence,” Maltese Foreign Minister Evarist Bartolo told Reuters.

“We cannot let the extremists on both sides feed off each other and set the agenda,” he said.

French Foreign Minister Jean-Yves Le Drian told reporters in Paris that the Middle East quartet of mediators, comprising the EU, Russia, the United Nations and the United States, was the right forum to push for a resumption of the Israeli-Palestinian peace process, which has been moribund since 2014.

“We must relaunch the peace process as quickly as possible and find a path to dialogue,” he said.

Weeks of Israeli-Palestinian tensions boiled over into armed conflict at the start of last week, and Turkey in particular has criticised the West’s failure to respond quickly.

Washington has long been the key broker in Middle East peacemaking, but President Joe Biden did not publicly back the idea of a ceasefire until a call with Israeli Prime Minister Benjamin Netanyahu on Monday.

The EU is Israel’s biggest trade partner and a big aid donor to the Palestinians. But it has been reluctant to use such leverage or discuss possible economic sanctions on Israel’s government.

Borrell said he had spoken with US Secretary of State Antony Blinken on Monday.

At least eight smaller EU states, led by Luxembourg and including Belgium, Ireland, Malta and Finland, are vocal defenders of the Palestinians. Several Belgian lawmakers called this week for EU travel bans and asset freezes on Israeli politicians over the violence.

Germany, which still carries a burden of guilt over the Nazi crimes of World War Two, is unwilling to discuss coercive measures against Israel, but pledged €40 million on Tuesday in humanitarian aid for civilians in Gaza.

Others, including Hungary, the Czech Republic, Austria, Greece, Cyprus and Poland, are more ready to speak out in Israel’s favour. 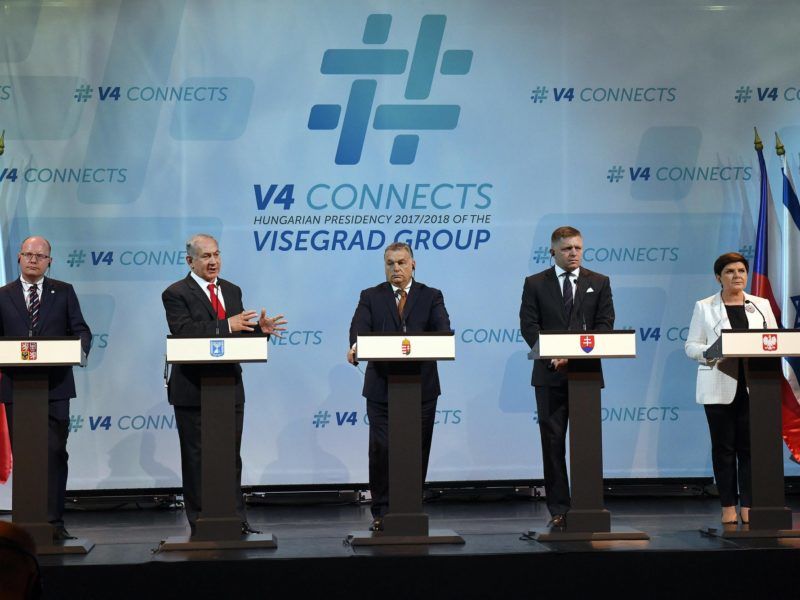 Austria flew an Israeli flag over the federal chancellery in Vienna on Friday. And in Hungary’s nationalist prime minister, Viktor Orbán, Netanyahu has found an ally prepared to block statements or actions critical of Israel.

“The European Union should have, right now, a leading role [in defusing the crisis]. It doesn’t have that role, either because of differences in approach by member states or because there is no strategic approach from Brussels,” Cypriot Foreign Minister Nikos Christodoulides told Cyprus’s Alpha TV.

“I have a general problem with these European statements on Israel…,” Hungarian Foreign Minister Péter Szijjártó told AFP in an interview.

“These are usually very much one-sided, and these statements do not help, especially not under current circumstances, when the tension is so high.”

Hungary has been criticised in some quarters for its diplomatic tilt from West to East — a foreign policy Orbán calls “eastern opening”. 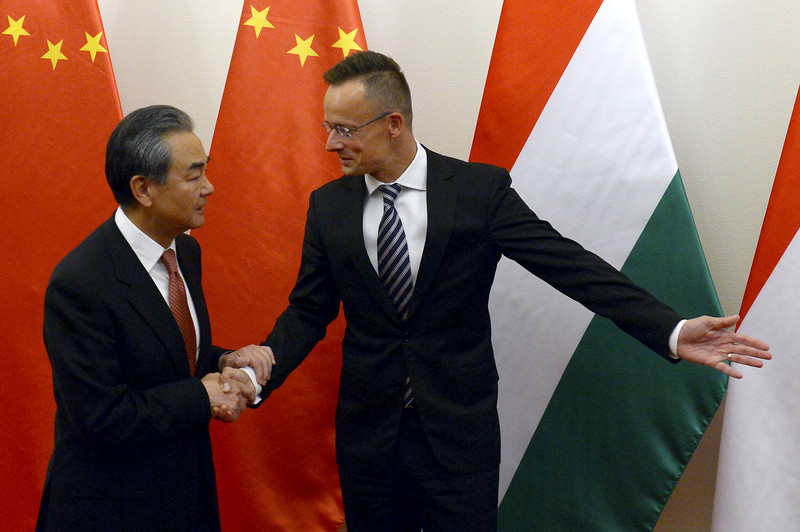 The Hungarian government has been boasting of its trade policy’s Eastern success, but data shows that the country’s economic reliance on the EU has not changed since 2010, and the promised Eastern opportunities have never materialised. EURACTIV’s media partner Telex …

It has recently used its veto power to block EU statements on China, for example.

In the interview with AFP at the Hungarian embassy in Paris, Szijjártó insisted that blocking such decisions “is a right of every country in the European Union”.

Past EU statements on China had not helped “change things”, he argued.

“So if we have already made eight statements, which didn’t make sense, why should we make a ninth one? … EU diplomacy should not consist only of judgements, negative statements and sanctions,” he added.

“So I think less judgement, less lecturing, less criticism, less interference and more pragmatic cooperation could give back a lot of strength to the European Union.” 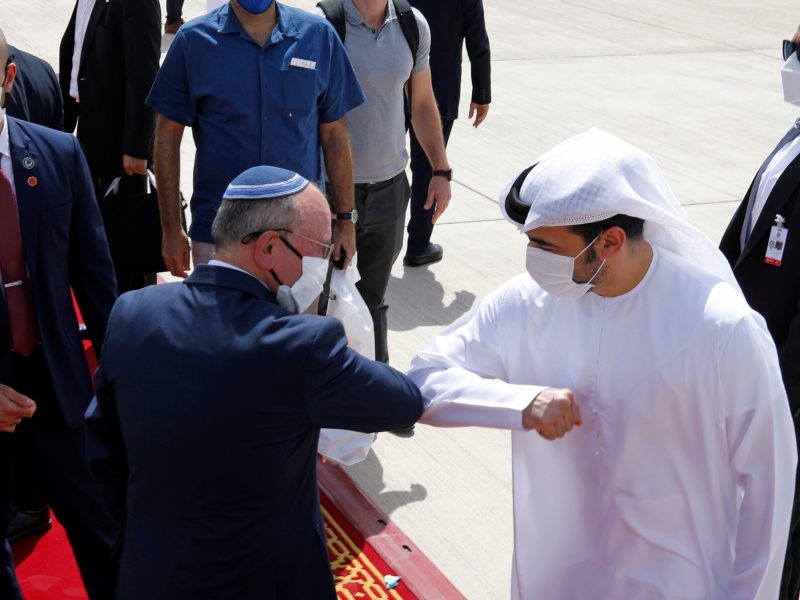