Iran on Monday (6 April) welcomed the launch of a European barter system to bypass US sanctions as a “good omen” but said it was insufficient in light of the Europeans’ commitments.

Britain, France and Germany said last week they had carried out the first transaction through the Instex mechanism to deliver medical supplies to Iran, which has been hit hard by the coronavirus pandemic. 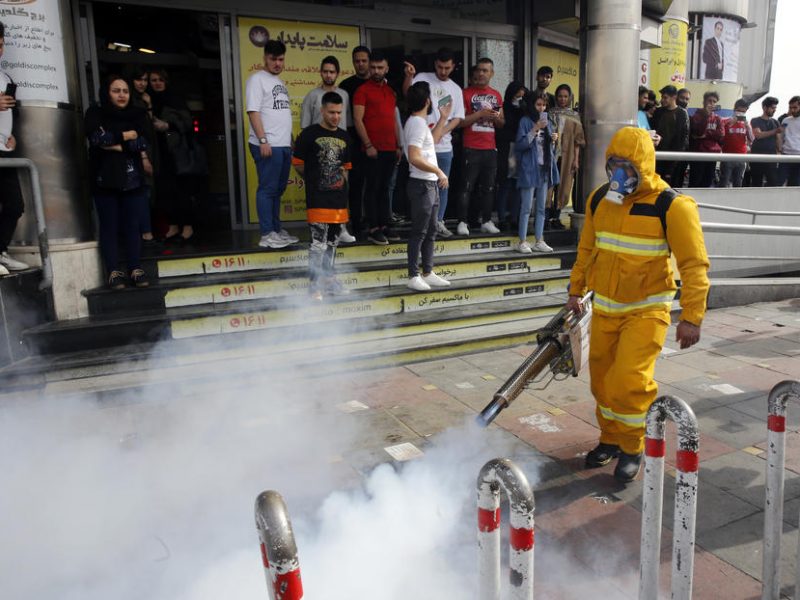 The EU says that its Iran-trading mechanism INSTEX, designed to allow Europeans to bypass US sanctions and continue trade with Tehran, has successfully concluded its first transaction. However, the humanitarian deal actually doesn’t appear to contravene EU sanctions.

“We see the launch of Instex as a good omen,” Mousavi said in a televised news conference.

But “what the Islamic Republic of Iran expects (from now on) is for the Europeans to fulfil the rest of their commitments in various fields (such as) banking, energy, insurance,” he added.

Iran has struggled to stop the spread of the novel coronavirus which officials say has claimed over 3,600 lives and infected more than 58,000 in the country since 19 February.

Calls have mounted for the United States to ease its sanctions on Iran so that the Islamic republic can adequately respond to the COVID-19 crisis.

Washington reimposed crippling sanctions on Tehran in May 2018 after withdrawing from an international deal that put curbs on its arch enemy’s nuclear programme.

In response, the three European countries party to the nuclear deal — Britain, France and Germany — announced the creation of Instex in January 2019.

But the implementation of the mechanism has been slow, with Iran and the Europeans blaming each other for the delay.

Instex functions as a clearing house and allows European companies to trade with Iran without exposing themselves to the consequences of US sanctions.

It is designed to be open to other companies, particularly from China or Russia, which are also party to the 2015 nuclear agreement.

On Monday French President Emmanuel Macron called on Iran to respect its nuclear obligations in a conversation with President Hassan Rohani, adding that this was the moment when the international community must come together to fight the coronavirus.

“He (Macron) hoped that Iran would turn to the respect of its nuclear obligations, refrain from taking new measures contrary to the Joint Comprehensive Plan of Action (JCPOA) and contribute to the easing of regional tensions,” the Elysée said in a statement.