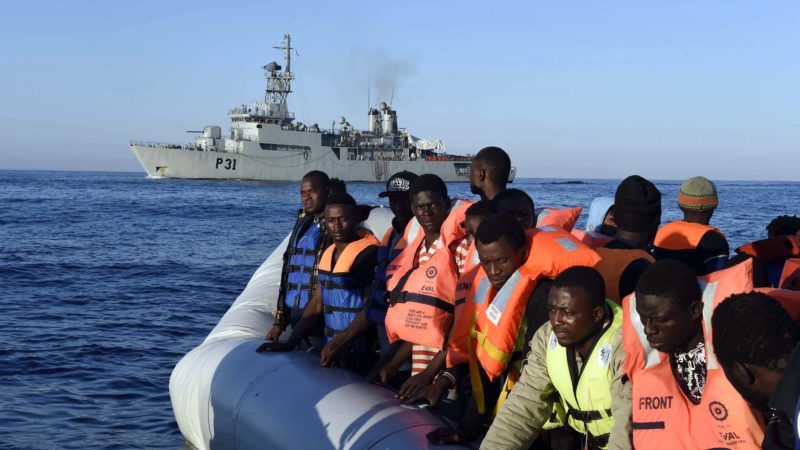 Ireland will decide on Tuesday (11 July) whether to join the European Union’s Operation Sophia, a naval mission aimed at fighting human smuggling and trafficking in the Mediterranean.

Ireland has to date only participated in rescue operations in the Mediterranean as part of a bilateral deal with the Italian government.

RTÉ reported that the Irish Department of Defence will ask the cabinet to approve its proposal in favour of joining the UN-mandated naval mission on Tuesday.

In order to join Operation Sophia, set up in 2015, Ireland will also have to get the green light from its parliament and the UN itself.

The government hopes to put the plan to the parliament on Wednesday morning, meaning Dublin would only have to wait on UN approval to join the mission.

It represents a change in policy for Ireland, after Defence Minister Paul Kehoe told parliament in December that there was no intention to join the eight-EU-member-state-strong naval operation.

The Irish navy’s work in the Mediterranean has so far been limited to participating in rescue missions, within the mandate of Operation Pontus.

Over the course of two years, Irish forces have saved almost 16,000 migrants, many of whom had tried to make the often-lethal sea voyage in basic inflatable dinghies and unseaworthy craft.

If Ireland secures the approvals it needs to join Operation Sophia, its vessels will operate within the broader mandate of tackling people smuggling and trafficking. 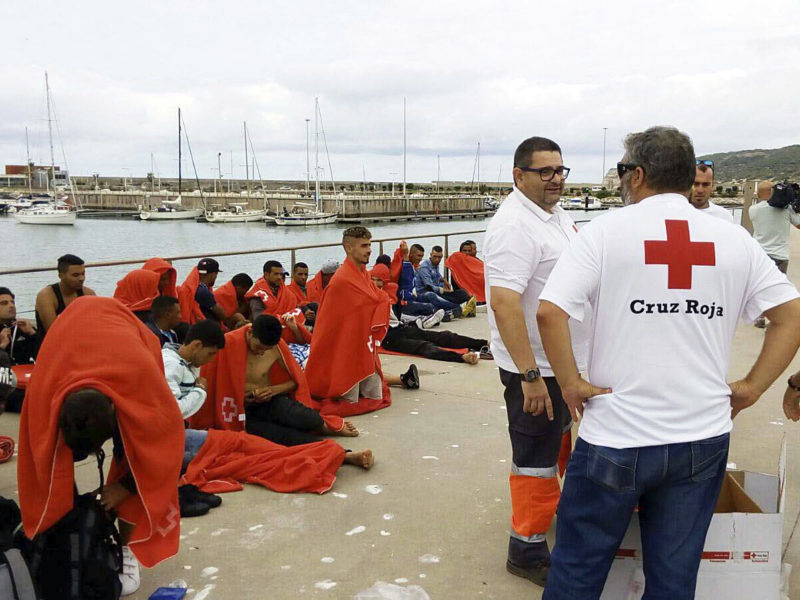 The number of migrants arriving on Spain’s southern coast has more than doubled in 2017 compared to last year, as they avoid passing through conflict-wracked Libya on their way to Europe.

Operation Sophia is currently in phase 2, having been authorised to stop and search suspicious vessels, in line with international law.

If needed, a European Council decision and a fresh UN mandate would invoke phase 3, which would involve a more aggressive stance against criminals, including possible action on Libyan soil itself.