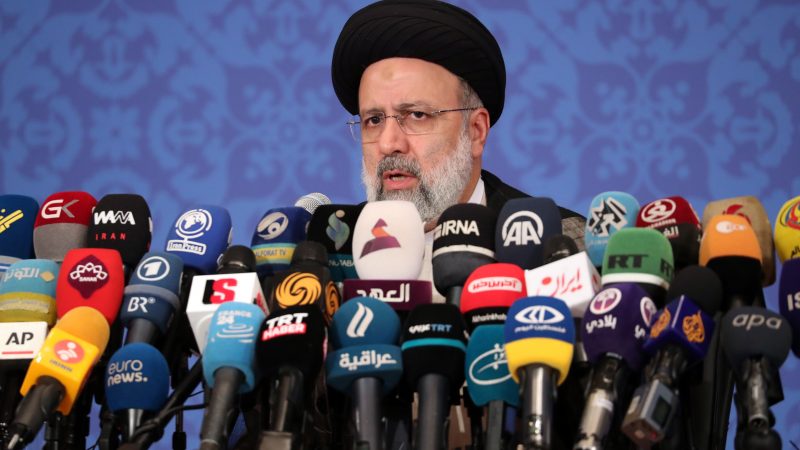 The decision “is puzzling and shows poor judgment”, the ministry said in a statement.

“The participation of the EU representative in the ceremony comes just a few days after Iran killed two civilians, one of whom was from an EU member state, in an act of state terrorism against civilian shipping.”

Israel, Britain and the United States have blamed Iran for an attack on an oil tanker off Oman last week.

The strike killed a British security guard and a Romanian crew member. The ship was operated by Zodiac Maritime, which is owned by an Israeli billionaire.

The ultraconservative Raisi, 60, is set to be inaugurated by supreme leader Ayatollah Ali Khamenei Tuesday and sworn in before parliament two days later.