Italy will open new detention centres across the country in the next few months as part of its push to speed up deportations of illegal migrants, despite critics saying that the centres are not only inhumane but also do not produce the desired result.

Violent protests and difficulty identifying migrants has led to the closure of similar centres over the past few years, but on Tuesday (9 May) the county’s interior ministry asked regional governments to provide a total of 1,600 beds in such centres.

Minister of the Interior Marco Minniti says migrants must be detained to stop them from slipping away before they can be sent home.

The plans include reopening one for men at Ponte Galeria on the outskirts of Rome where migrants had sewed their mouths shut in protest before it was destroyed by interned migrants in 2015.

Over the weekend, Reuters journalists visited the still-open female section of the Ponte Galeria centre, and spoke to three Nigerian women. All have applied for asylum from behind bars.

Of the 63 women now being held in the centre, more than two-thirds are awaiting asylum request responses. Twenty-seven are Nigerian, many of them victims of sex trafficking.

Isoke Edionwer, 28, said she was a prostitute for five years, but two years ago paid off her debt and lived in Naples until she was brought to the centre a few weeks ago.

“I’m a changed person. I’m no longer a prostitute,” she said. She wants to go back to Naples and earn a living from selling soaps and other items from a shop she opened.

Mass migrant arrivals by sea are putting Italy under increasing pressure. Numbers are up almost 40 percent this year after a record 181,000 came in 2016, and more than 175,000 are being housed in shelters for asylum seekers. 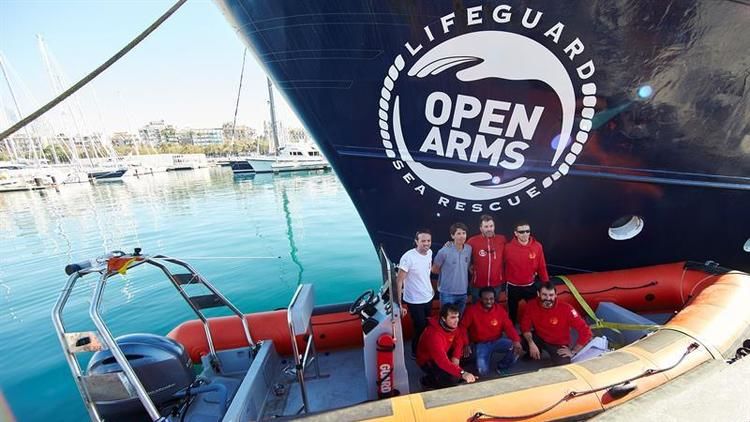 Senator Luigi Manconi of the ruling Democratic Party said the new-style detention centres had been phased out previously because officials working there had failed to determine the real identity and nationality of most migrants for deportation.

“If they didn’t work before, the solution isn’t to create a bunch of new ones,” he told Reuters outside the Ponte Galeria centre’s gate, which is guarded by soldiers and police.

In particular, victims of sex trafficking should be helped, not locked up, Manconi said: “Why aren’t they being protected? Are they a threat to the state? No!”

Between 45-50% of those held in the new centres were likely to be deported, officials said. Others either cannot be identified or are not accepted by their countries of origin and must be released.

Happy Idahosa, 20, was picked up by police in the city of Perugia on New Year’s Eve and sent to Ponte Galeria.

“I didn’t do anything wrong,” she said. “I came to Italy because there is peace and freedom here, and I want to stay.” 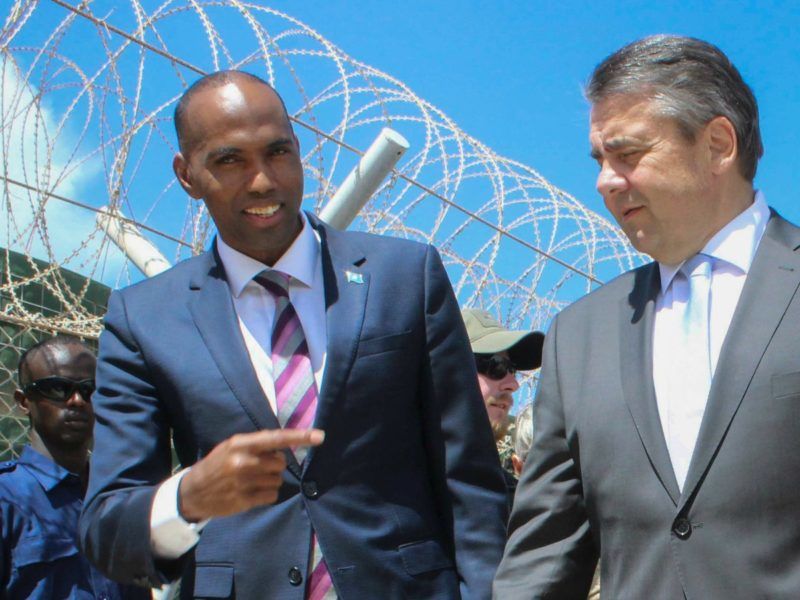 Germany will not back a proposal establishing camps in Libya to corral migrants heading for Europe, Foreign Minister Sigmar Gabriel said yesterday (2 May) at the African Union’s headquarters.