By Alice Taylor and Angelo Amante | EURACTIV.com with Reuters 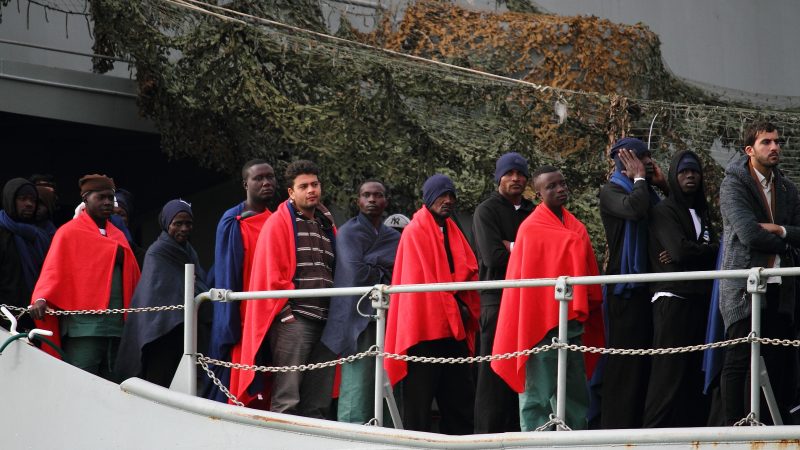 Italy on Tuesday allowed a charity boat carrying hundreds of migrants rescued at sea to dock in the Sicilian port of Augusta, with another vessel waiting offshore for permission to bring 440 more to land.

The Geo Barents ship, run by charity Doctors Without Borders (MSF), took onboard 558 people, mainly Africans, in eight separate operations off the coast of Libya in the last 11 days, the charity said.

They include 174 minors and a woman who is eight months pregnant.

The German charity boat Sea Watch 3 is also seeking a port to disembark the 440 migrants it rescued in recent days in the Mediterranean, including women and young children.

“The weather deteriorates … Everyone has the right to disembark, now,” Sea Watch wrote on Twitter.

Italy has seen a sharp increase in boat migrants in recent months with the government struggling to secure an agreement with European Union partners over how to deal with the influx.

An average of four people have died each day this year while trying to cross the Mediterranean from North Africa to Europe, according to data from The New Humanitarian. Asides from the 1,226 deaths, almost 30,000 have been intercepted and returned by the Libyan Coastguard which is supported by the EU.

Upon return to Libya, they face internment in detention centres where torture, sexual abuse, and violence is rife.

Italy’s neighbour, the island state of Malta has been heavily criticised for its handling of migrant flows. The Maltese government does not allow disembarkment in its ports, instead deferring responsibility to LIbya, or private vessels.

In early 2021, Malta refused to allow the disembarkation of a private vessel that had rescued migrants at the authorities request. Several of those on board tried to commit suicide as a result of being stranded at sea for weeks.

Then in December, the authorities again refused to allow disembarkation of over 200 migrants rescued within its own search and rescue area. They included four pregnant women and eight children, two of which were injured.

According to local media, the authorities said, “Malta is not in a position to provide you with a place of safety. 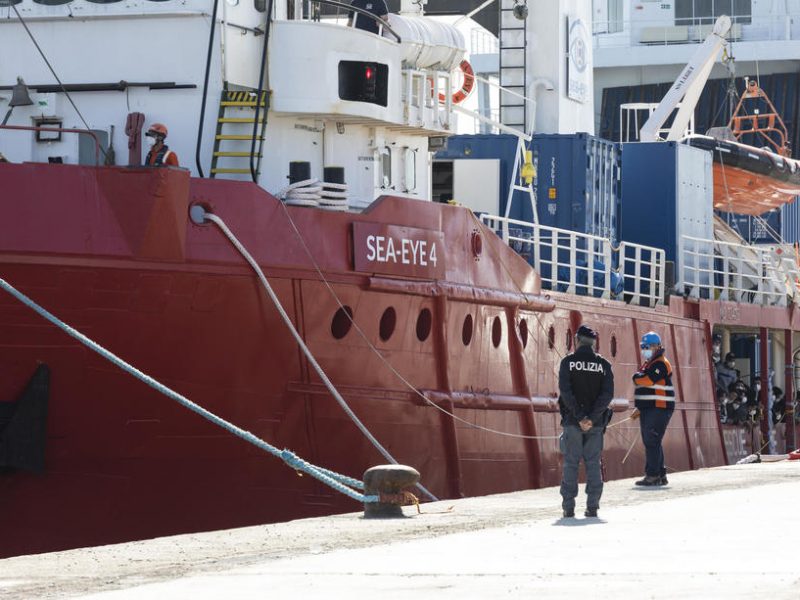 Maltese authorities have refused to allow the disembarkation of over 200 migrants rescued within its own search and rescue area last week.

The migrants, including four pregnant women and eight children, two of which are injured, were rescued in four operations …