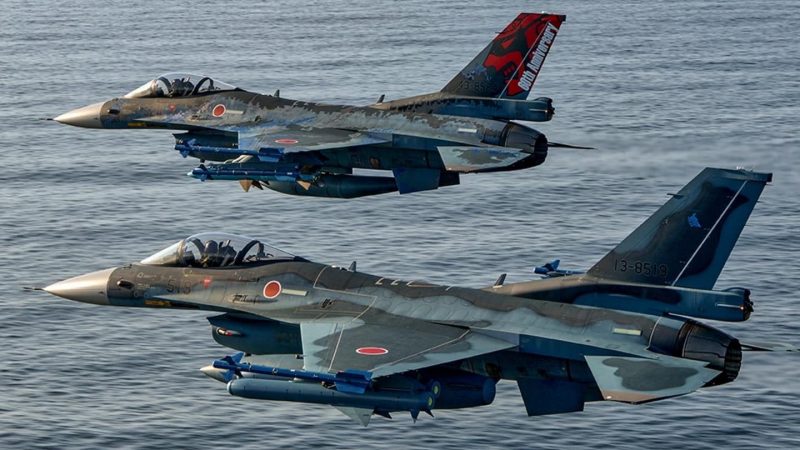 Japan scrambled jets after Russian and Chinese warplanes neared its airspace on Tuesday (24 May), when Tokyo was hosting the leaders of the Quad grouping of countries that includes the United States, Defence Minister Nobuo Kishi said.

Tokyo conveyed “grave concerns” to both Russia and China through diplomatic channels, Kishi said at a news conference that was broadcast online.

He characterised the incident as a likely provocation by both Beijing and Moscow on a day when US President Joe Biden, Indian Prime Minister Narendra Modi and Australia’s newly elected leader, Anthony Albanese, were meeting in Tokyo. 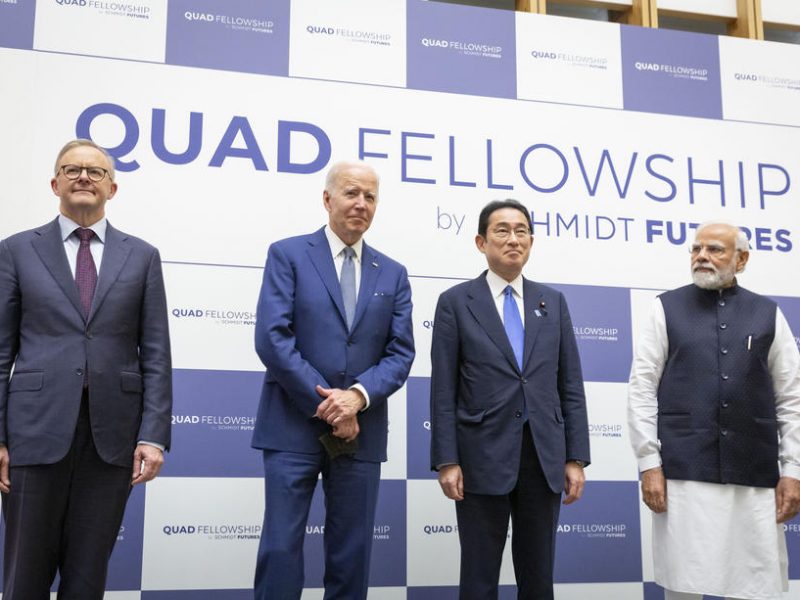 The leaders of the “Quad” group vowed on 24 May to work together for a free and open Indo-Pacific region and to fight climate change, as they met for talks aimed at standing up to an increasingly assertive China.

“We believe the fact that this action was taken during the Quad summit makes it more provocative than in the past,” he said, adding it was the fourth such incident since November.

Later, the two Chinese warplanes were replaced by another pair believed to be Chinese, which then flew with the Russians on a long flight toward the Pacific Ocean, he said.

A Russian reconnaissance plane also flew over the open sea from the northern island of Hokkaido to the Noto peninsula on Japan’s main island, he said.

None of the aircraft entered into Japan’s airspace, he said.

Russia and China both confirmed they conducted a joint patrol. Russia’s defence ministry said the patrol lasted 13 hours over the Japanese and East China seas.

It was not immediately clear if the two events were related or if any of the same warplanes were involved.

The four leaders of the Quad – an informal grouping led by Washington – on Tuesday stressed their determination to ensure a free and open Indo-Pacific region in the face of an increasingly assertive China.