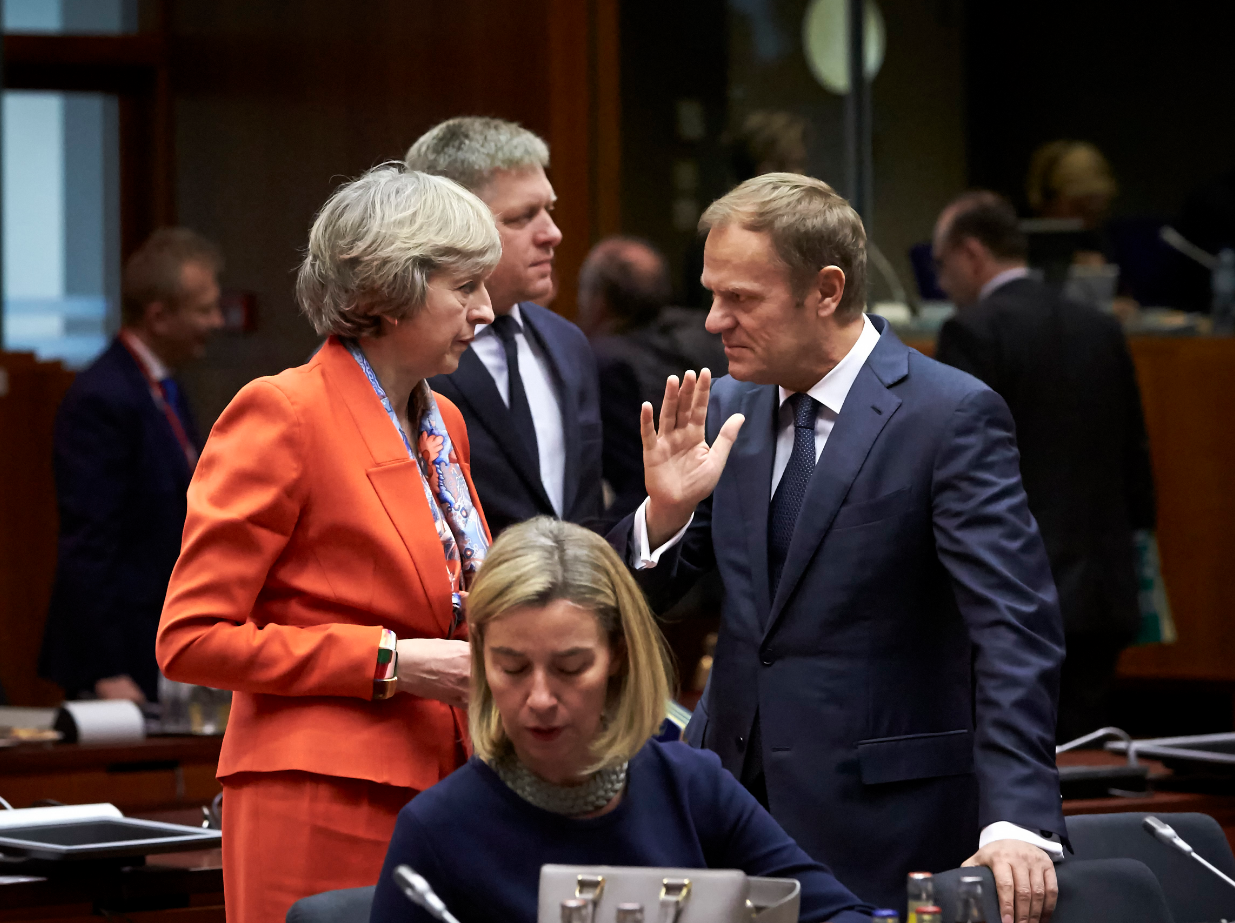 7 responses to “Juncker: Europe must not bow to Trump’s demands on NATO”