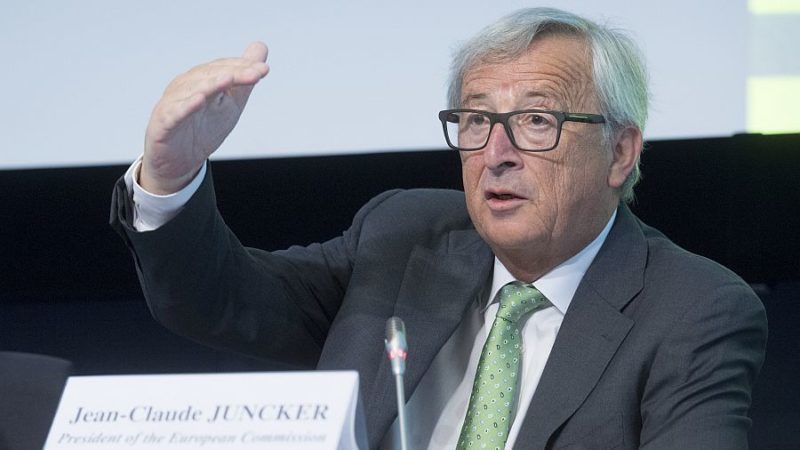 “Turkey is moving away from Europe in giant strides. The question is whether we should put an end to the negotiations with Turkey, but it is a matter of pure theory since there are no negotiations at the moment,” Juncker told a meeting of EU ambassadors in Brussels.

Juncker, at the helm of the EU executive since November 2014, voiced a strong suspicion that Erdoğan would actually want the EU to put an official end to the accession talks, which were launched in 2005 and suspended in November 2016 due to concerns over human rights and rule of law in Turkey.

“I think he would want Europe to say that it wants to end the negotiations, so that he can lay all the responsibility on the EU and not on Turkey… I would like us to proceed in a manner that would make the Turks realise that it is them, the Erdoğan system, that is making Turkey’s accession impossible,” the Commission president said. 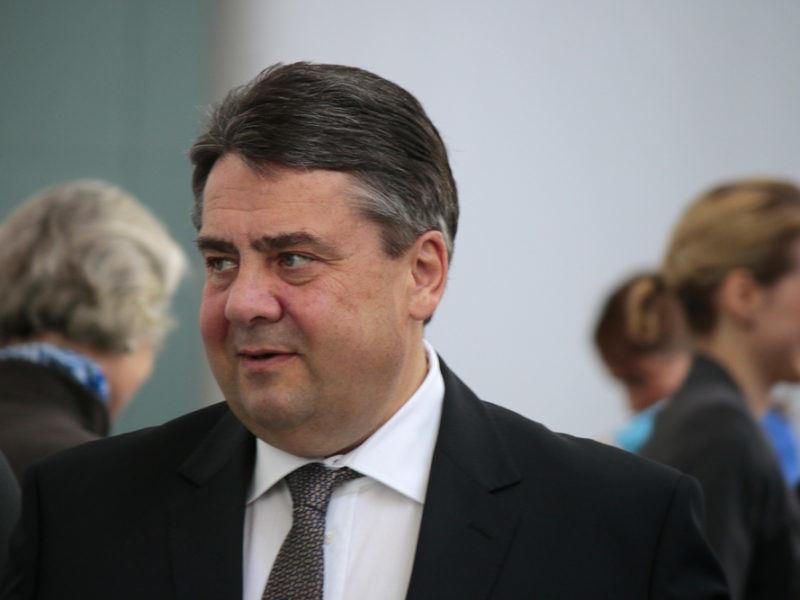 Western leaders have been critical of the way Erdoğan cracked down on his political opponents at home, before and after a failed coup against him in July 2016.

The EU has been particularly concerned with the growing authoritarian tendencies in Turkey – a NATO member and key Western ally for the Muslim countries – after Erdoğan won sweeping presidential powers in a referendum in April.

Erdoğan says both the crackdown and the wider presidential powers are needed to help tackle serious security challenges Turkey faces at home and beyond its borders.

EU Enlargement Commissioner Johannes Hahn recently told German media that it is time Brussels changed its approach to its relations with Turkey, after Erdoğan called on German Turks not to vote for the two ruling parties in the September federal elections.

“I believe it is time for the member states to discuss the strategic implications of this behaviour. Shrugging your shoulders is not a political strategy in the long run,” Hahn told German daily Süddeutsche Zeitung on 21 August.