The move, which follows a similar measure by neighbouring Uzbekistan, comes as Central Asia’s largest economy has been battered by low oil prices and financial distress in neighbouring Russia.

The foreign ministry in Astana said that starting 1 January, citizens of EU and OECD countries, as well as Malaysia, Monaco, the United Arab Emirates and Singapore, could travel to Kazakhstan for up to 30 days without a visa.

The initiative was meant to “promote an even more favourable investment climate” and “develop the country’s tourism potential”, the ministry said in a statement.

“The move will open up additional opportunities to the business community for cooperation with the outside world and facilitate international contacts in different spheres,” the communiqué added.

The visa requirements for other countries have also been eased, it added. Kazakhstan’s landscape is dotted with mountains, lakes and desert, and the glitzy capital Astana is home to futuristic architecture.

That move followed the election of interim leader Shavkat Mirziyoyev, who succeeded to the late strongman Islam Karimov. 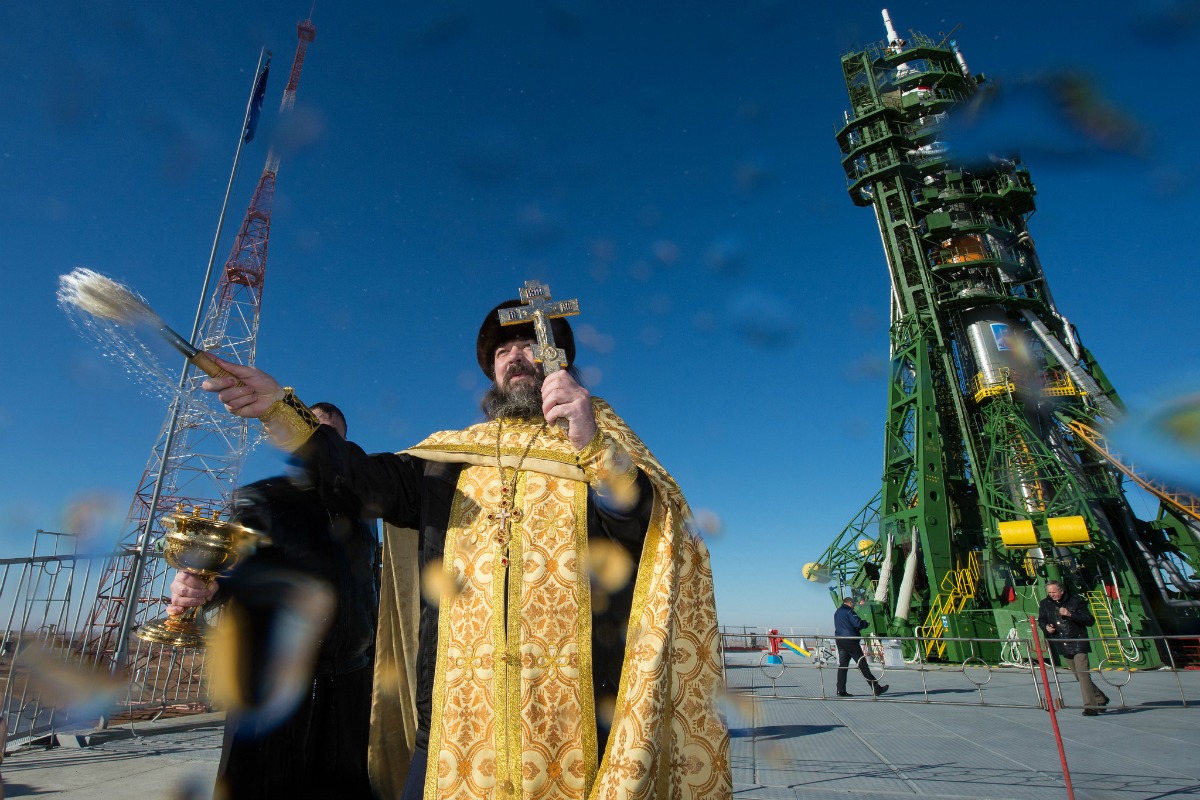