Kremlin critic Navalny to return to Russia despite risks 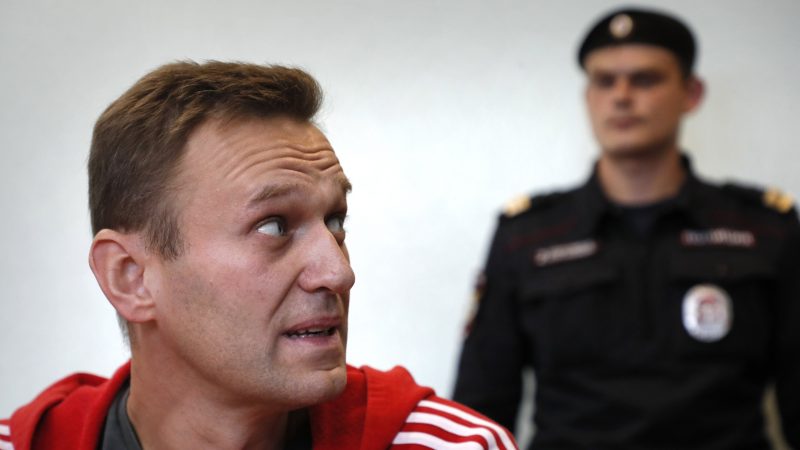 Kremlin critic Alexei Navalny said on Wednesday (13 January) he would fly back to Russia on 17 January from Germany where he has been recovering after being poisoned, shrugging off potential legal risks that could see him jailed.

Navalny, one of President Vladimir Putin’s leading critics, was airlifted to Germany for treatment in August after collapsing on a plane in what Germany and other Western nations say was an attempt to murder him with a Novichok nerve agent.

Russian authorities deny any involvement in the incident.

“It was never a question of whether to return or not. Simply because I never left. I ended up in Germany after arriving in an intensive care box for one reason: they tried to kill me,” Navalny wrote on Instagram.

“(President Vladimir Putin’s) servants are acting as usual by fabricating new criminal cases against me. But I’m not interested in what they’re going to do to me. Russia is my country, Moscow is my city and I miss it,” he wrote.

Navalny said he had probably almost fully recovered his health.

His announcement came a day after court documents showed Russian authorities had asked a court to jail him for allegedly breaking the terms of a suspended sentence for what he says was a politically-motivated conviction.

Russia’s Federal Prison Service (FSIN) last month ordered Navalny to immediately fly back, and to report at a Moscow office or be jailed if he failed to return in time. 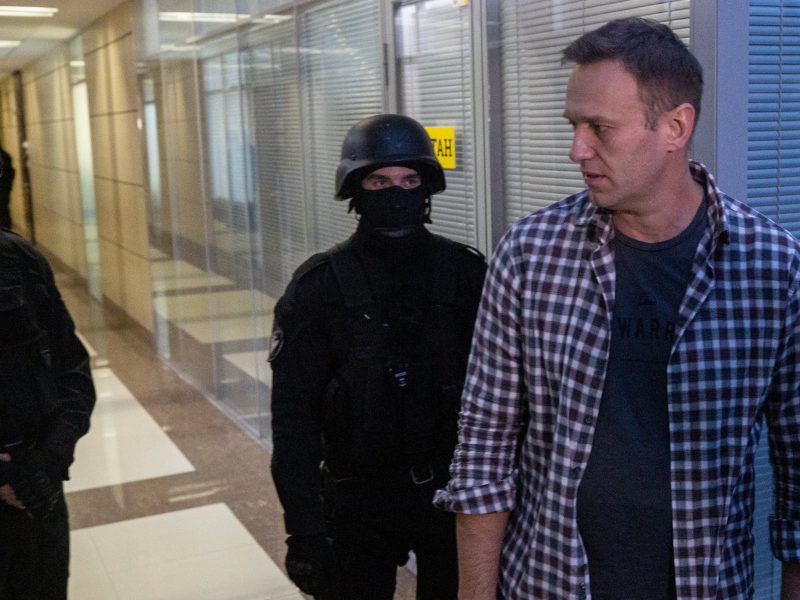 Russia’s prison service gave Kremlin critic Alexei Navalny a last minute ultimatum: Fly back from Germany at once and report at a Moscow office early on Tuesday morning, or be jailed if you return after that deadline.

He and his allies have accused Russian authorities of trying to scare him from returning ahead of parliamentary elections due to be held in September.

Russia has said it has seen no evidence he was poisoned and has denied trying to harm him. The Kremlin has said Navalny is free to return to Russia at any time like any other Russian citizen.