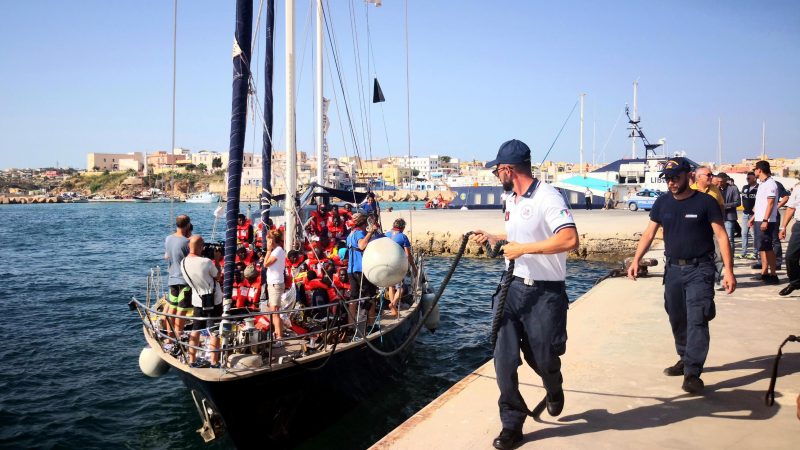 As violence in Libya has waned this year, the number of would-be migrants to Europe intercepted so far has doubled compared to the same period of 2020, experts say.

The International Organization for Migration (IOM) says 20,257 people have been intercepted at sea and returned to Libya so far this year.

The North African country remains one of the main departure points for tens of thousands of migrants, mainly from sub-Saharan Africa, hoping to attempt the dangerous Mediterranean crossing.

Most try to reach the Italian coast around 300 kilometres away.

A Libyan navy official, speaking on condition of anonymity, also told AFP of a “100% increase in departures from January to July” compared with the same period last year, without giving figures.

Lawyer Anwar al-Werfalli, a specialist in migration law, attributes the rise in migrant numbers “in particular to the end of the fighting” in Libya.

The 2011 uprising that brought about the downfall and death of dictator Muammar Ghadafi plunged the country into chaos and years of infighting between militias.

But a UN-brokered ceasefire in October 2020 has been generally respected, and a transitional government was installed this year.

Werfalli said this has created some “stability which, though relative, encourages migrants to undertake the crossing”.

The central Mediterranean crossing between Libya and Italy or Malta is by far the deadliest in the world, according to IOM figures.

The most recent tragedy was last month, when at least 57 migrants drowned.

According to UN refugee agency the UNHCR, more than 10,000 migrants and refugees made landfall in Italy in the first four months of 2021, an increase of about 170 percent over the same period of 2020.

Werfalli said people smugglers have now boosted operations “to compensate for the shortfall during the many months of lockdown” for the Covid-19 pandemic.

“Many migrants who had to put their plans on hold are now back on the road,” he said.

Miloud el-Hajj, a professor of international relations, told AFP that traffickers had exploited the conflict in Libya, to the extent that the country became a hub for people smugglers.

While violence and a collapsed state “facilitated the crossing” to Europe, he said, it also “frightened migrants who worried about being badly treated or kidnapped”.

Libya’s own coastguard has long faced accusations of ill-treatment of migrants. 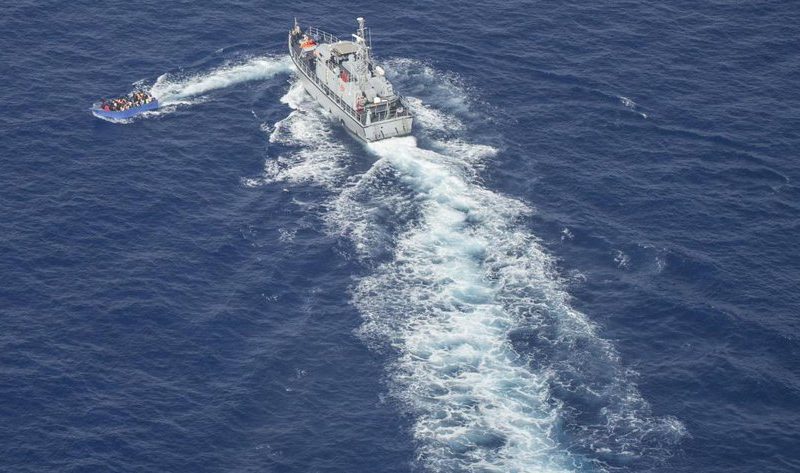 If approved, the criminal investigation would be …

At the end of June, German charity Sea-Watch released aerial images of what it said was a Libyan coastguard vessel firing shots about two to three metres (yards) from the bow of a boat carrying around 50 migrants.

Abdel Rahman al-Mahmoudi, a former officer in the Libyan navy, said the country “needs international aid to cope with the endless flow of migrants”.

However, the European Union and Italy have for years financed, trained and equipped the Libyan coastguard to stop smugglers sending migrants to Europe on makeshift boats.

Those intercepted at sea and returned to Libya are placed in detention centres where they languish in deplorable conditions.

International maritime law says those rescued at sea should be disembarked at a safe port, but the United Nations does not consider ports in Libya to be in that category.

The authorities in Libya say they lack sufficient resources and staff to cope with the problem.