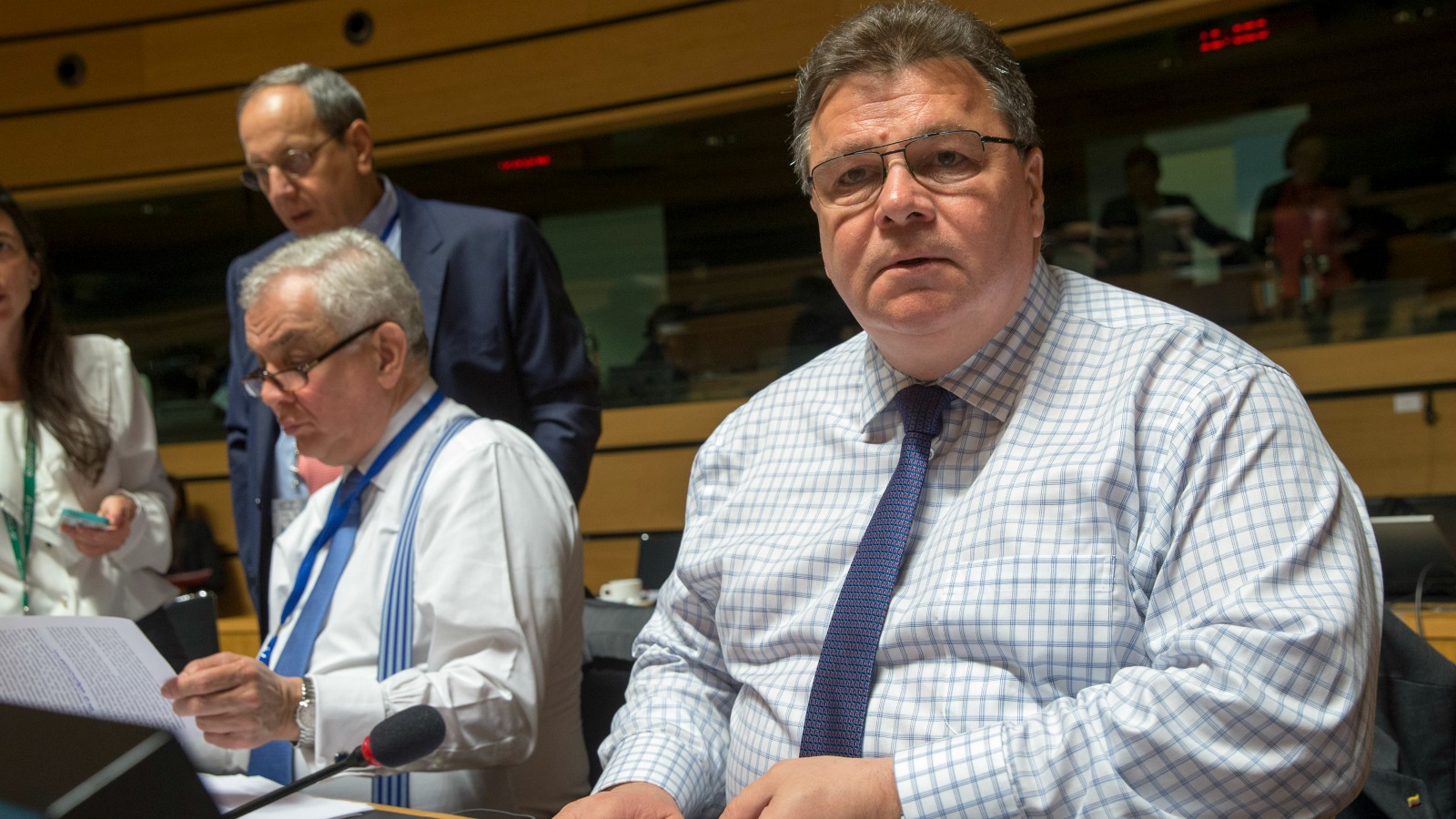 Lithuania, which looked to Britain to help toughen the EU line on Russia, said yesterday (27 June) it wanted the European Union to preserve all that it could of its ties with London after the Brexit vote.

“We would like to preserve what is not yet destroyed, what is possible to preserve,” Lithuanian Foreign Minister Linas Linkevičius told reporters at the United Nations.

The foreign minister said while there was a need for “clarity” after Britain’s vote to leave, Lithuania, for one, was not “rushing to expel Britain.”

France and Italy, but also the European Commission, have urged Britain to move quickly to exit, while Germany and others have taken a more cautious stance.

Lubomír Zaorálek, the Czech foreign minister, has asked Commission President Jean-Claude Juncker to resign, as in his words, someone in the EU institutions should take “responsibility” for last week’s vote by British citizens to leave the European Union.

Linkevičius expressed worries that “the voices of the more principled positions will be weaker” within the EU when it comes to dealing with Russia.

His remarks came ahead of an EU meeting this week that is expected to roll over economic sanctions that were imposed against Russia after Moscow annexed Crimea and sent troops to back separatists in eastern Ukraine.

Moscow denies it is supporting the separatists.

France and Germany have called for a shift in the approach to sanctions toward Russia, but Britain has maintained a hard line, saying there should be no let-up without progress on ending the conflict in Ukraine.

Linkevičius criticized EU states who advocate a “more pragmatic and flexible” approach to sanctions against Russia as “very counter-productive” and said the response to ineffective sanctions should be “more sanctions”.

The foreign minister said he had discussed Britain’s vote to leave the European Union with his counterparts from the Baltics and Scandinavia, who all agreed that there should be a “civilized process” for new relations.

He described Britain as a “strategic ally” to advance security, human rights and democracy in Europe.