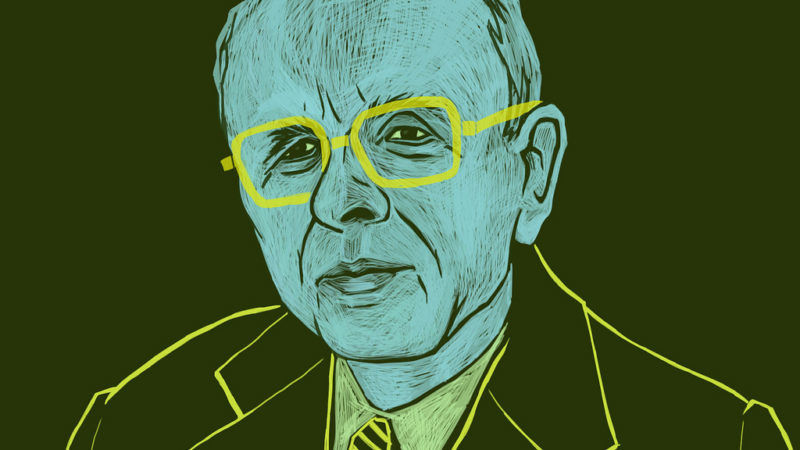 The Sakharov Prize is awarded by the European Parliament in recognition of freedom of thought. [Natalya Mykhailenko/Flickr]

In its early years, prominent figures such as Nelson Mandela (1988), Alexander Dubcek (1989) and the Mothers de Plaza de Mayo (1992), who were honoured for their struggle to learn the destiny of loved ones who disappeared during the Argentinian dictatorship, won the prize.

In the last decade though, more and more less known people, whose lives are extraordinary because of their courage, their suffering or their exemplarity, have been awarded this high honour.

Arab Spring activists, Yazidi women who escaped from Islamic State, lawyers defending dissidents in Sudan, China or Iran, and Pakistani teen Malala Yousafzai (2013), defender of education against the Taliban, have proved to be worthy winners.

Four laureates of the European Parliament’s Sakharov prize for freedom of thought, an award established in 1988 and named after the Soviet physicist and dissident Andrei Sakharov, also won the Nobel for peace. EURACTIV Spain reports.

In defence of the word

One of the most decorated categories is press and literature: two associations of journalists, a newspaper and a good number of reporters, writers and bloggers have claimed the Sakharov, which this year has among its finalists Eritrean writer Dawit Isaak, imprisoned without trial since 2001, and who is perhaps dead.

Sarajevo daily Oslobodjenje won in 1993 in the midst of the Bosnian war, for the courage of its journalists in keeping it in circulation and its multiethnic team reflecting a nation of Serbs, Croats and Muslims.

In 2004, the award went to the Association of Journalists of Belarus for their defence of freedom of expression against the dictatorship of Alexandr Lukashenko, and the following year to Reporters Without Borders (RSF).

It has also been won by Cuban journalist Guillermo Fariñas (2010), Syrian journalist and lawyer Razan Zaitoun (2011), kidnapped and unaccounted for since 2013, and young Saudi blogger Raif Badawi (2015), arrested in 2012 and sentenced to many years in jail and a thousand lashes for the crime of blasphemy.

“Raif is not a criminal, he is a writer and a freethinker,” said his wife, Ensaf Haidar, who was exiled to Canada.

“He is only a thinker who refused to be part of the herd following clergymen who live outside of time and a government with tyrannical and unjust laws,” she added to MEPs in Strasbourg on 16 December 2015.

Prison or exile is common among many of the EP’s prizewinners. They also share broken families like Raif’s or Isaak’s, who had to seek asylum in Sweden fleeing the dictatorship in Eritrea, or those of the Ladies in White (2005), the wives of imprisoned Cuban dissidents.

But Haidar told MEPs she “is not at all sorry” about her husband’s activity. “If I could go back, I would ask my husband to do the same. I would tell him: Write, write.”

Bangladeshi Taslima Nasrin opted for exile in 1994 – the year in which she was awarded the Sakharov – pursued by a fatwa (Muslim death sentence) for her work on Muslim women’s rights, first practicing as a gynaecologist, then as a writer.

Similar causes inspire the lives of other Sakharov laureates such as Nigerian lawyer Huawa Ibrahim (2005), a women’s advocate in sharia courts, or the Congolese gynaecologist Denis Mukwege, who in his Panzi hospital heals victims of sexual violence in the DRC.

After a brief exile in Sweden and Belgium, in 2013 the doctor returned to the Democratic Republic of Congo when a group of poor women raised funds to buy him a plane ticket and now lives where he works, in the hospital, despite the continuing death threats.

“Every raped woman is like my wife to me. Every raped mother is like my mother and every raped girl, like my daughters,” he said in his speech to the European Parliament on 26 November, 2014.

This healer of broken women cried out “against the use of rape as a weapon of war”. Women escaping violence and war were the awardees of the last edition of the Sakharov prize: the Yazidis Nadia Murad and Lamiya Aji Bashar, sex slaves of IS terrorists who were able to flee from their captivity and draw the world’s attention to the crimes committed against this minority in Iraq.

In support of pacifism

The European Parliament has supported peace efforts by granting the Sakharov to organisations like the UN (2003) or citizen movements like Basta Ya (2000), who stood for peace in Spain against ETA’s terrorism.

In 2001, the prize was awarded to another peace-maker in the Angolan archbishop Zacarías Kamwenho, a mediator between the ruling MPLA and UNITA rebels that ended in 2002 the civil war that Angola suffered since its independence from Portugal in 1975.

And in a corner of the world where peace seems always impossible, the EP also awarded two pacifists in 2001: the Palestinian Izzat Ghazzawi and the Israeli Nurit Peled.

In 1998, MEPS awarded self-proclaimed President Ibrahim Rugova, a Kosovar Albanian peace activist who disbelieved for a long time that among its members a group – the UCK guerrilla- prepared to achieve independence by arms.

A year later, NATO intervened with an offensive against Serbia to stop the repression in the province, and Rugova held a last bitter meeting with Serbian President Slobodan Milosevic in April 1999, when the bombings began.

“Rugova chose the path of nonviolence and negotiation in search of a political solution that guarantees the basic freedoms for the people of Kosovo,” then-President of the EP José María Gil-Robles said as he gave him the award on 16 December, 1998.

Years before the first Sakharov went to Nelson Mandela, a man who, despite his 27 years in prison, always silenced the voices of vengeance and violence.

Mandela negotiated a peaceful transition after apartheid and sought harmony between the majority black population and the white minority when he was elected president of the country in 1994.

The Sakharov has highlighted many opposition political figures such as Mandela and Rugova, Alexander Dubcek (1989), the “father” of East Timor’s independence, Xanana Gusmao (1999), Cuban Oswaldo Payá (2002) and Belarusian Alexandr Milínkevich (2006).

This year, opposition to Nicolas Maduro’s government in Venezuela is among the finalists shortlisted for the prize, as several of its members are imprisoned. 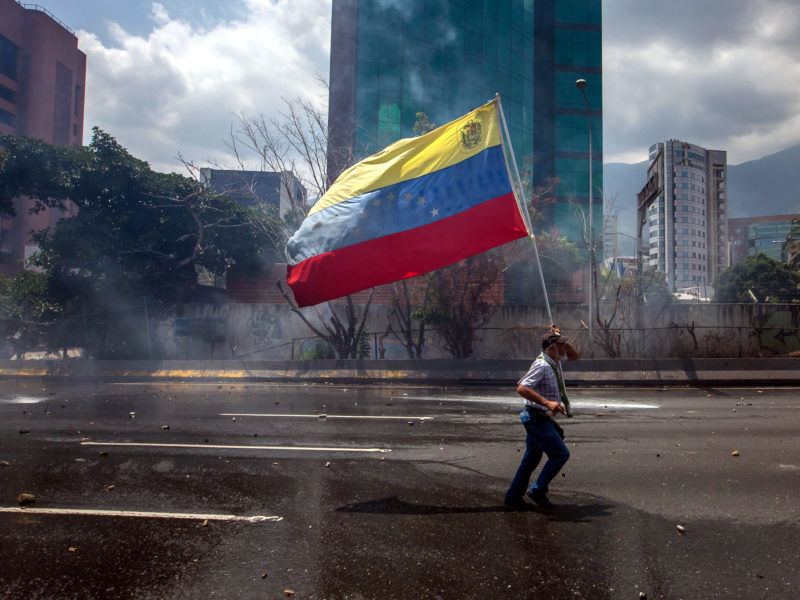