“We think that the conditions exist for a useful summit,” Macron, who has hailed the election of a new president in Ukraine as providing an opportunity to end the five-year war, said at the end of the G7 summit in France.

Macron said the talks would be held in September, but did not give an exact date.

Ukraine has been locked in conflict with Russia-backed rebels in its country’s east since Moscow forcibly annexed Crimea in 2014, a move the international community refuses to recognise.

Macron has already met with Ukraine’s President Volodymyr Zelenskiy and invited Russia’s Vladimir Putin to France for talks last week ahead of the G7 summit — which Russia was excluded from after the Crimea seizure. 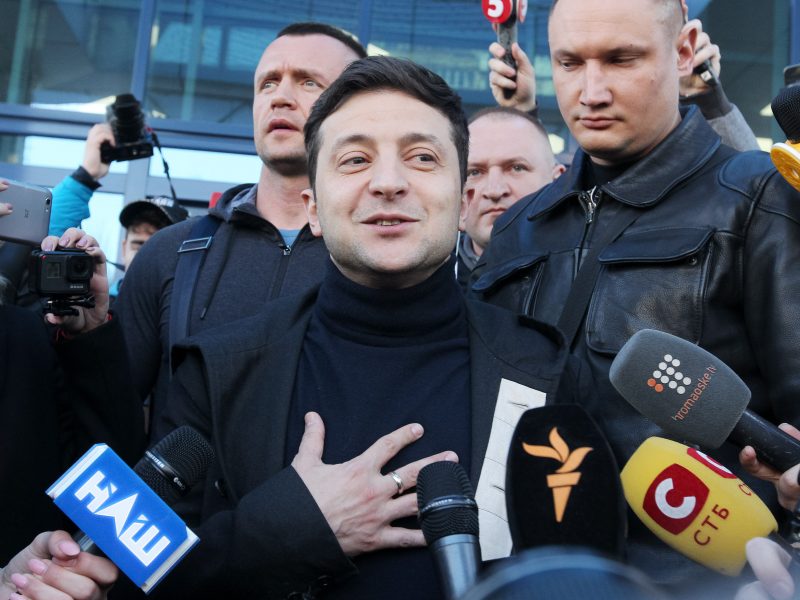 After his talks with Putin, Macron said there was a “real opportunity” for peace in Ukraine following Zelenskiy’s election. 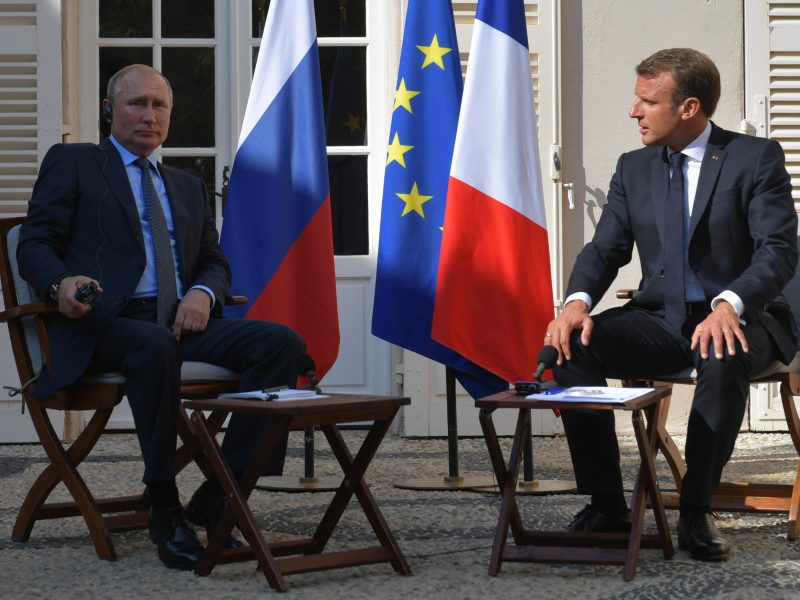 Zelenskiy himself has offered to meet Putin for face-to-face talks and has spoken to him by phone in recent weeks.

The European Union has imposed several rounds of sanctions on Russia over Crimea.

The fighting between Ukraine forces and Russian-backed separatists in the Donbas region has killed more than 13,000 people so far.