On Monday (19 August), Putin is visiting Brégançon, which happens to be President Emmanuel Macron’s summer retreat. This is the third meeting between the two heads of states, who had previously met in 2017 in Versailles and in 2018 in Russia.

A few days before the G7, the meeting aims to preserve France and Europe’s relationship with Russia, which has been excluded from the Group of Seven since having annexed the Crimean Peninsula in 2014. 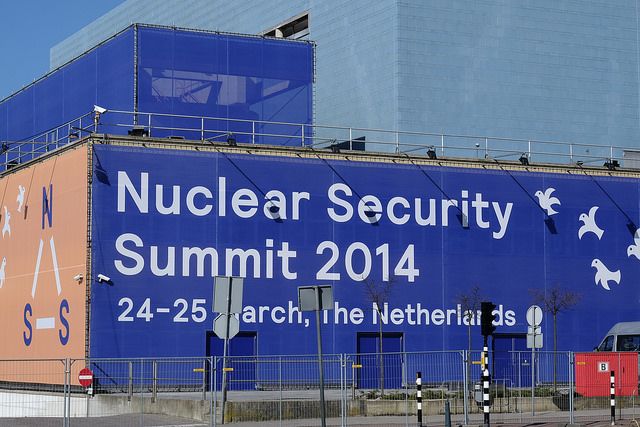 “At a time when institutions, treaties and even borders are no longer respected, dialogue with Russia is necessary for France and Europe,” Pieyre-Alexandre Anglade wrote on Twitter. Anglade is Macron’s party spokesperson on European affairs.

However, tensions between East and West remain fragile, and trust between the two blocs is minimal.

During Putin’s twenty years in power, his conflicting messages have increased.

Initially, he showed good faith by making progress on the issue of denuclearisation. But he then backtracked and consolidated his absolute power by martyrising opponents and NGOs. He has also ignored international law on several occasions, like when Russia invaded the Crimean Peninsula in 2014.

Another major problem for Russia’s economic partners continues to be the country’s lack of respect for civil liberties, particularly the absence of the rule of law, which seriously increases the risks of doing business in Russia.

The release of French banker Michel Delpal, who had been held in a Russian prison since last February, undoubtedly shows that Russia is ‘warming up’ to France. The French fund manager was not even meant to be sent to prison. His legal dispute with a Russian shareholder does not fall within the realm of criminal law.

Throughout the summer, however, Putin’s government repressed somewhat violently the demonstrations regular opponents were staging in Moscow, in a move that appears to confirm Putin’s disregard for any form of opposition to his absolute power. 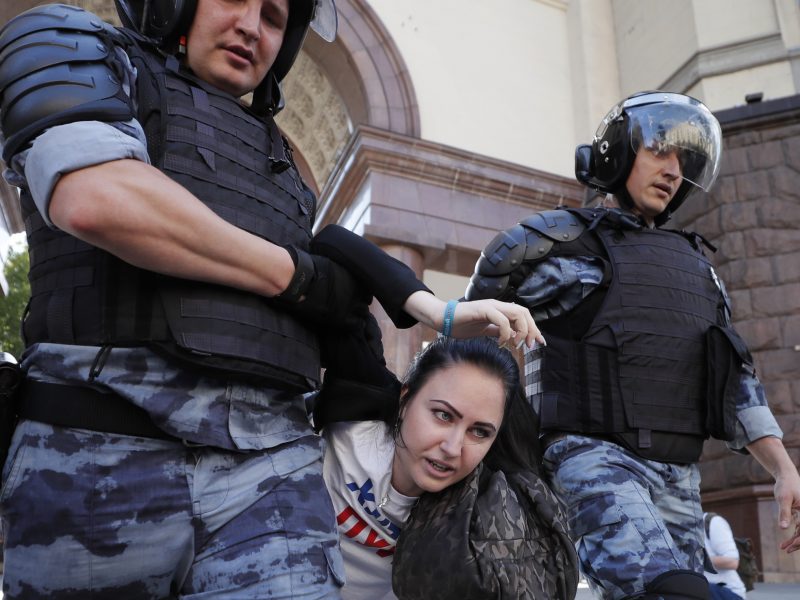 “His regime has always been and will remain, fragile – like any system built around a single person. It can resist for a long time, but it cannot last in the long term,” said Kadri Liik, who is a senior fellow at the think tank European Council of Foreign Relations (ECFR).

However, Russia is a significant partner and France does not want to see it become radicalised at an international level, as it currently appears to be the case for China, because of its violent exchanges with the US.

The last thing Europe needs is to face a Russia-China bloc united against the rest of the world, particularly on trade issues. Such a scenario would be even worse with regards to peace and growth.