Macron to reassure African leaders on commitment to fighting terror 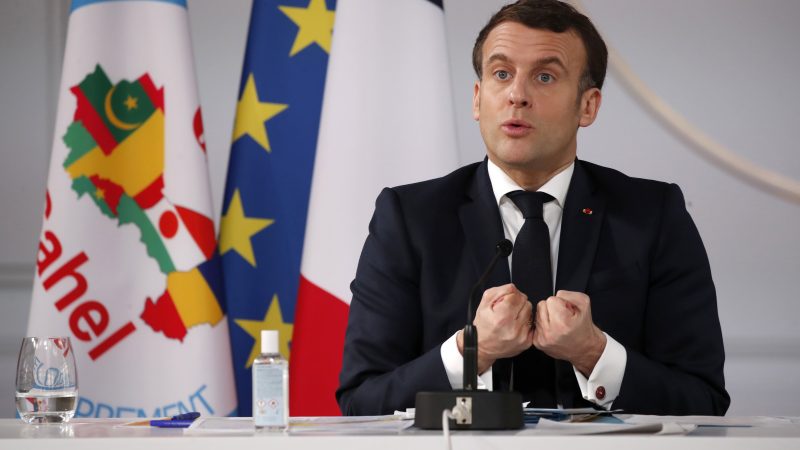 File photo. French President Emmanuel Macron delivers his speech after a meeting via video-conference with leaders of the G5 Sahel, in Paris, France, 16 February 2021. [Pool/EPA/EFE]

President Emmanuel Macron will seek to reassure Sahel leaders of his commitment to Africa’s anti-terror fight on Friday (9 July), at their first talks since he announced a reduction of French troops in West Africa.

The decision last month to scale back French forces — and hopefully convince EU allies to step up their presence — opens an uncertain phase in the fight against jihadist insurgents that control wide swathes of West Africa. 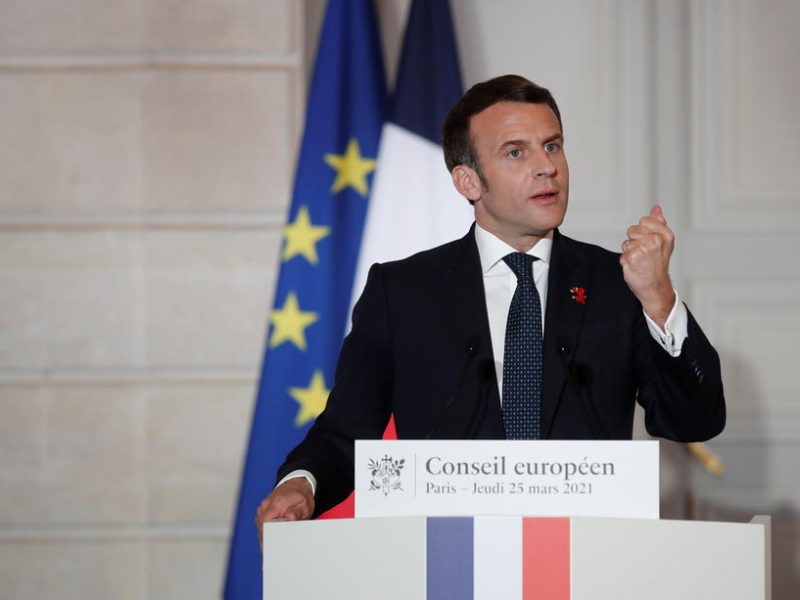 France threatens to pull troops out of Mali

President Emmanuel Macron warned in comments published Sunday (30 May) that France will pull its troops out of Mali if it lurches towards radical Islamism following the second coup in nine months.

Fresh political turmoil in Mali and Chad, where military juntas are now in charge, raises further questions about whether local governments can effectively tackle the Islamist threat.

France has not given details on how many of the 5,100 soldiers in its Barkhane counter-terrorism force will remain in the region.

She insisted that “this transformation does not mean a departure from the Sahel, nor that we are going to let up our counter-terrorism operations.”

Commandos in the “Sabre” task force will remain to hunt down the leaders of jihadist groups linked to Al-Qaeda or the Islamic State, the source said on condition of anonymity.

Because of the Covid-19 pandemic the talks with the presidents of Mali, Chad, Burkina Faso and Mauritania will be held by video, with only Niger’s President Mohamed Bazoum travelling to Paris.

He and Macron are set to hold a news conference afterwards.

Announcing the Barkhane drawdown eight years after French soldiers were first deployed against a jihadist advance in Mali, Macron warned that military force “cannot be a substitute for political stability”.

He has pressed Sahel leaders to win public support by stamping out corruption in their impoverished states, and by restoring government control and services in areas where Islamist fighters have closed schools and driven tens of thousands from their homes.

The results have been discouraging, with France going so far as to suspend military cooperation with Mali last month after officers staged a second coup in nine months. 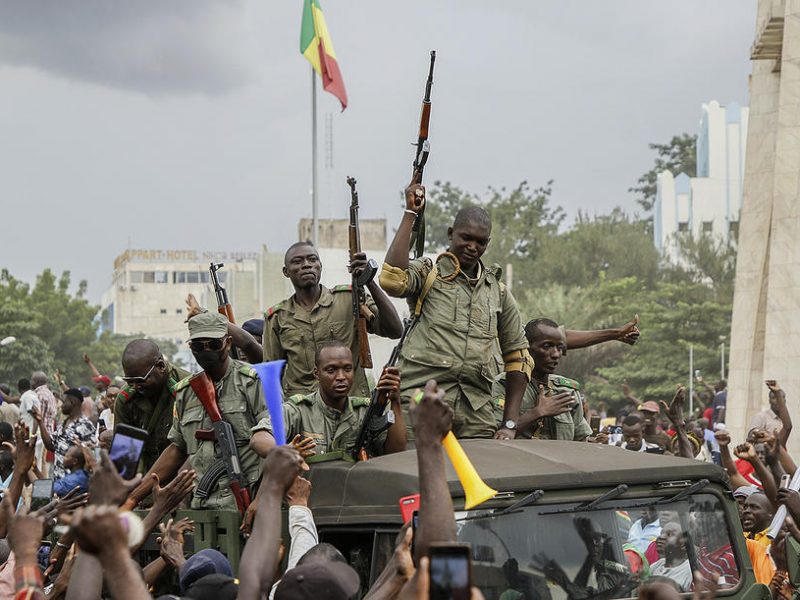 Meanwhile the head of Chad’s military junta, Mahamat Idriss Deby Itno, travelled to Paris this week for talks with Macron, who promised more French aid after Deby’s father was killed in April while on the frontline of a battle against rebels. 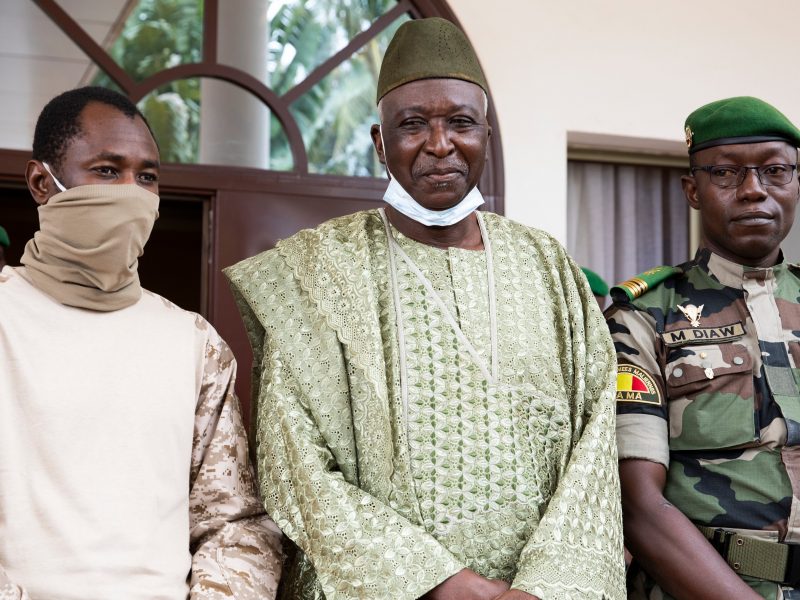 “The political events in Mali and Chad regularly pose the question about our commitment to the Sahel,” General Francois Lecointre, France’s armed forces chief of staff, told the Senate last month.

“We haven’t resolved” security problems “that stem as much from political issues as from military issues”, said the outspoken officer, who is retiring this month.

France has also struggled to train local troops grouped in a G5 Sahel anti-jihadist alliance that remains outmatched in many areas by jihadist fighters who have staged increasingly bold attacks in recent months.

Paris now plans to fold its presence into the so-called Takuba international task force, originally a training operation for Mali. The force currently comprises around 600 soldiers, half of them French.

So far the Czech Republic, Estonia, Italy and Sweden have answered Macron’s calls for contributions to help make Takuba function more as a counter-terrorism mission.

Even if bigger allies like Germany sent hundreds of soldiers, winning the fight against insurgents spread across a semi-desert area the size of Western Europe won’t be easy.

“For many European governments, the current extent of their military involvement in the Sahel already pushes up against political red lines at home,” said Andrew Lebovich, a researcher at the European Council on Foreign Relations.

“Development projects need security combined with improved governance and government presence in order to be effective,” Lebovich wrote in an analysis this month.

“An ill-coordinated drawdown and ad hoc coalition building risks the worst of all worlds, creating political and security costs for Europe… and removing ways to work with, or pressure, Sahelian states to pursue much-needed changes,” he said.