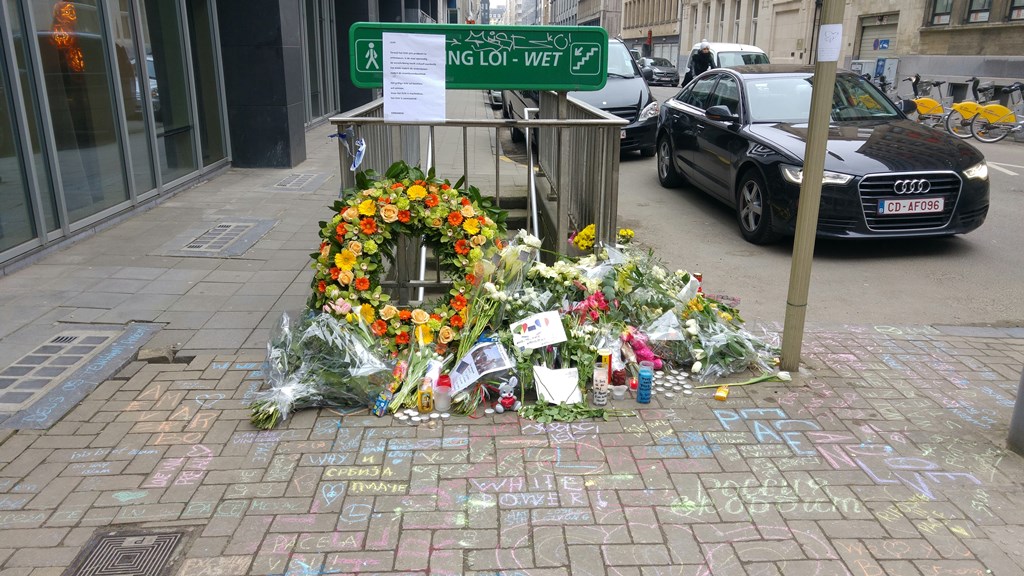 EXCLUSIVE / A survivor of the Maelbeek station bombing that killed at least 20 people on Tuesday today (24 March) vowed to get back on the Brussels metro when he returns to work at the European Parliament after Easter.

“It is my every intention to get there by metro,” said Mark Beamish, who was in the carriage behind suicide bomber Khalid el-Bakraoui when he blew himself up.

“I say it with certain defiance. Of course I don’t know how I will feel getting on the metro again but I strongly feel it is important to live our lives without fear,” said the British father-of-two, who suffered cuts and burns to his hands and face.

After treatment on the scene and in the makeshift hospital at the nearby Thon Hotel, Beamish is now back at home.

But the 35-year-old is already preparing to get back to work after the school Easter holidays, and has no plans to leave Brussels after 13 years working in the capital.

“I am still simply shocked that it has happened to me and very relieved at my lucky escape from worse injury but the idea of leaving hasn’t occurred to me. This obviously can happen anywhere, anytime,” he said.

Beamish, 35, gets off at Maelbeek metro station every day on his morning commute to the Parliament, where he works as an administrator for the Parliament’s Industry, Research and Energy Committtee.

He was running late on Tuesday at 9.11am after dropping his child off. Then the bomber, in the carriage in front, triggered the explosion that killed at least 20 people and injured many more.

He said, “I was on the metro with a friend, who also survived, and I remember saying goodbye to him and shaking his hand. That is the last memory I have.

“I have one static image of myself on a staircase, crouching in dust, covered in dust and debris, but there’s no other sense, no sound or smell.

“I have quite a lot of cuts, all superficial on my cheeks and chin but my eyes were unscathed. It’s a mere theory but the glasses might have protected them from flying debris,” he said.

He added, “I have burns on my hands, I can move my hands, but there’s too many flaps of skin for my liking. I was experiencing vertigo.” 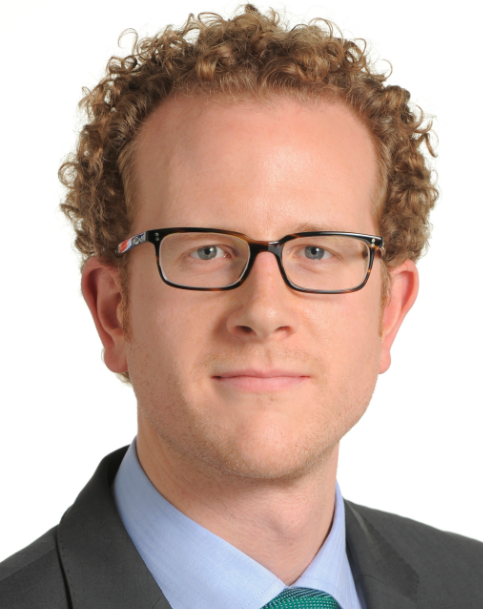 Beamish, who comes from Birmingham and has a German wife, doesn’t know if he will begin to remember what happened at the time of the blast.

“We talked about it with the doctors at Erasmus Hospital. They didn’t and can’t predict whether more images will come back to me. For now, it’s just that static image,” he said.

He found himself outside Maelbeek on the Joseph II street but has no idea how he got there. “I suspect I went on autopilot survival mode and my next memory is being looked after by a bystander.

Beamish was treated at the scene before running from the scene when the area was evacuated “in a panic”.

Paramedics had arrived and called his wife before the panic broke out. “A bystander next to me shouted we should run, said Beamish, who was lying on his back on the Joseph II road.

“I was certainly confused. I lost my glasses in the blast and I couldn’t see very well. Until he said get up need to run, I was on my back looking at sky. It was only when I got up and ran I was aware of running.””

He was later moved to the nearby Thon Hotel, which was converted into a makeshift hospital to deal with casualties.

“I was on a stretcher and I could see stretchers moving back and forth. I could see paramedics and others looking after people, he said.

“The paramedics were very professional and did all they could to keep me calm.  They gave me painkiller and first aid and explained what was happening, which was very reassuring.”

Beamish was transferred to Erasmus Hospital by ambulance with a police escort. He arrived at about 11.45am. At about 7pm he was reunited with his wife at the hospital.

Now back at home, Beamish is determined not to let the terrorists win

“The city seems to be getting back to normal more quickly than it did after the Paris attacks in November and the Brussels Lockdown,” he said, “and that’s important for restoring calm.”

Beamish believes more effort is needed at every level of government to counter the threat of terrorism, and that more work at local community level could help bring divided communities together.

He also has little time for those looking to score political points after the attacks.

“Tragic events like this shouldn’t be misused to sow more disunity,” he said. 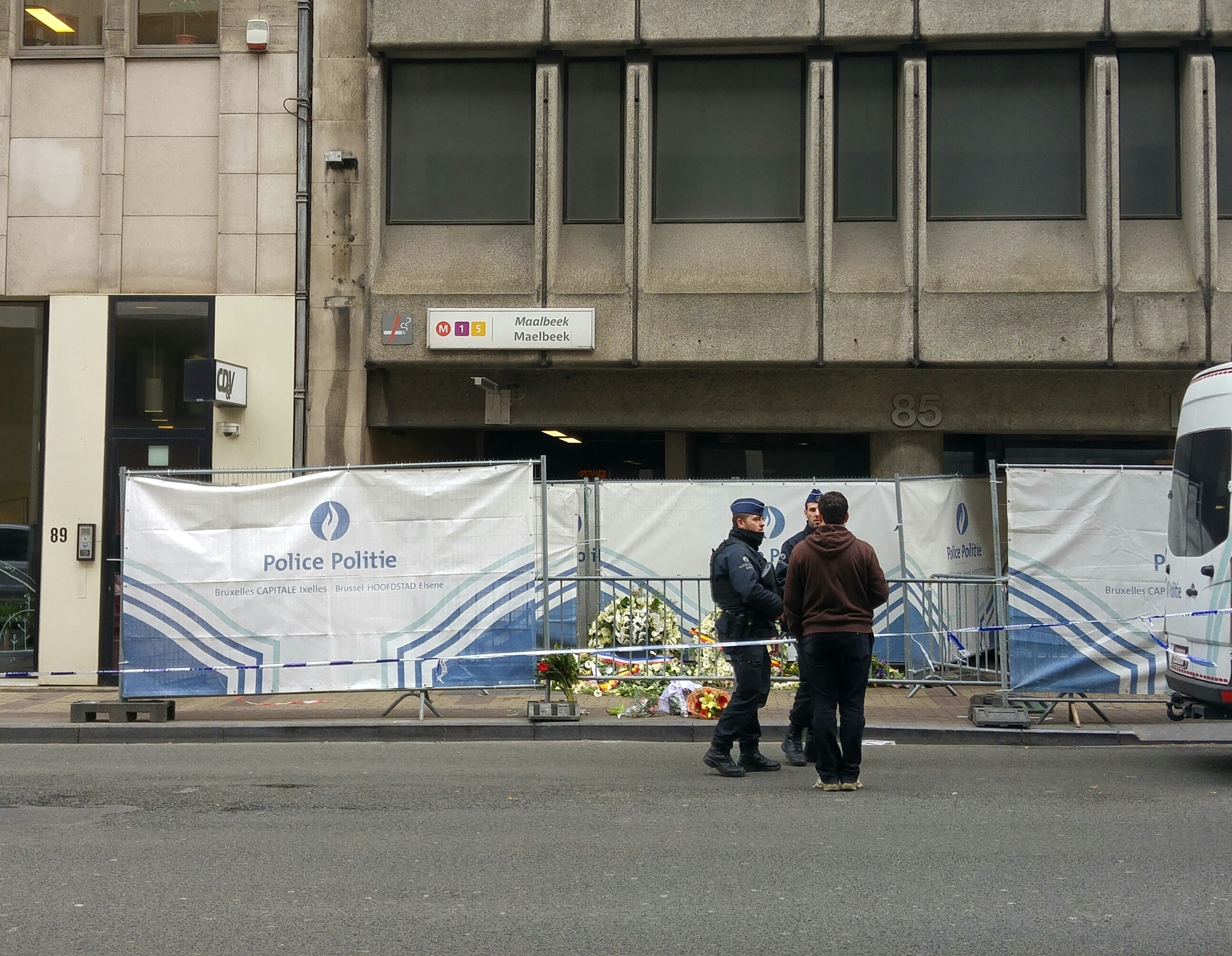 Tributes spring up outside Maelbeek station, as road reopens

Tributes have been left outside the Maelbeek metro station, where at least 20 people were killed in Tuesday’s terror attacks in Brussels, after police reopened the main road passing past it this morning (24 March).

The aftermath of Tuesday's twin bombings at Brussels airport and on its metro. EURACTIV gives up to the minute updates on the latest developments and implications at European level.