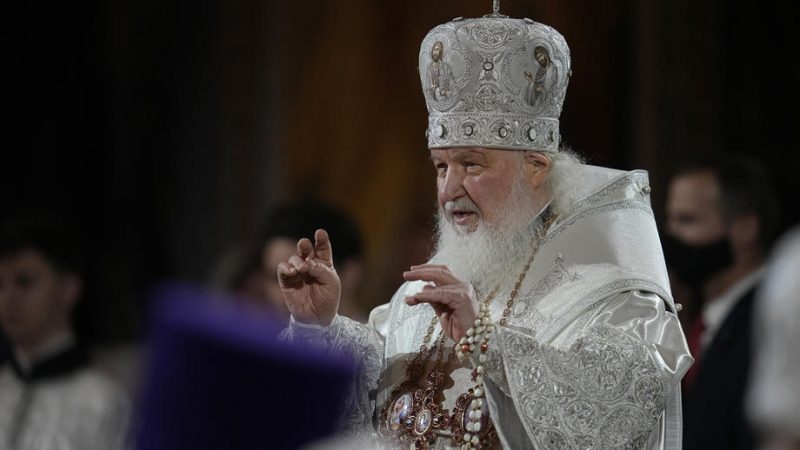 Under the Commission’s proposal for a “complete ban on all Russian oil” within six months and refined petroleum products by the end of the year, Hungary and Slovakia can continue buying from Moscow until the end of 2023 under existing contracts. Not content with this, Hungary has said it opposes the ban entirely.

“Apparently, the most sensible leaders of the EU countries are tired of moving quietly to the precipice along with the entire sterilised European herd being led to the slaughter by an American shepherd,” he wrote on his Telegram channel.

On his weekly radio talk, Orbán said that his country’s ability to veto and block matters should be maintained on issues that are most important to Hungary “otherwise we will completely lose all our friends and partners in the European Union.”

However, the Hungarian leader added his country “made it clear from the first time that there would be a red line: they should not go as far as that because we cannot agree with them there – this is the energy embargo”, he said.

But Orbán has another gripe — that of sanctions against the leader of the Russian Orthodox Church, which he said he opposes.

Describing the issue of listing religious leaders as “even more important in principle” than the oil embargo, Orbán said Hungary “will not support putting church leaders on a sanctions list. This affects the issue of religious freedom for communities in Hungary, and that is sacrosanct.”

According to the 2011 census, 0.14% of Hungary’s 10 million people are members of the Orthodox Church.

EURACTIV asked the European Commission to comment on whether it considers sanctions on church leaders to impeach freedom of religion, but no answer was received by the time of publication.

Following publication, a spokesperson said “we do not comment on ongoing discussions, nor comment on listing proposals since these are confidential procedures.”