Member states seek agreement on coping with flood of migrants 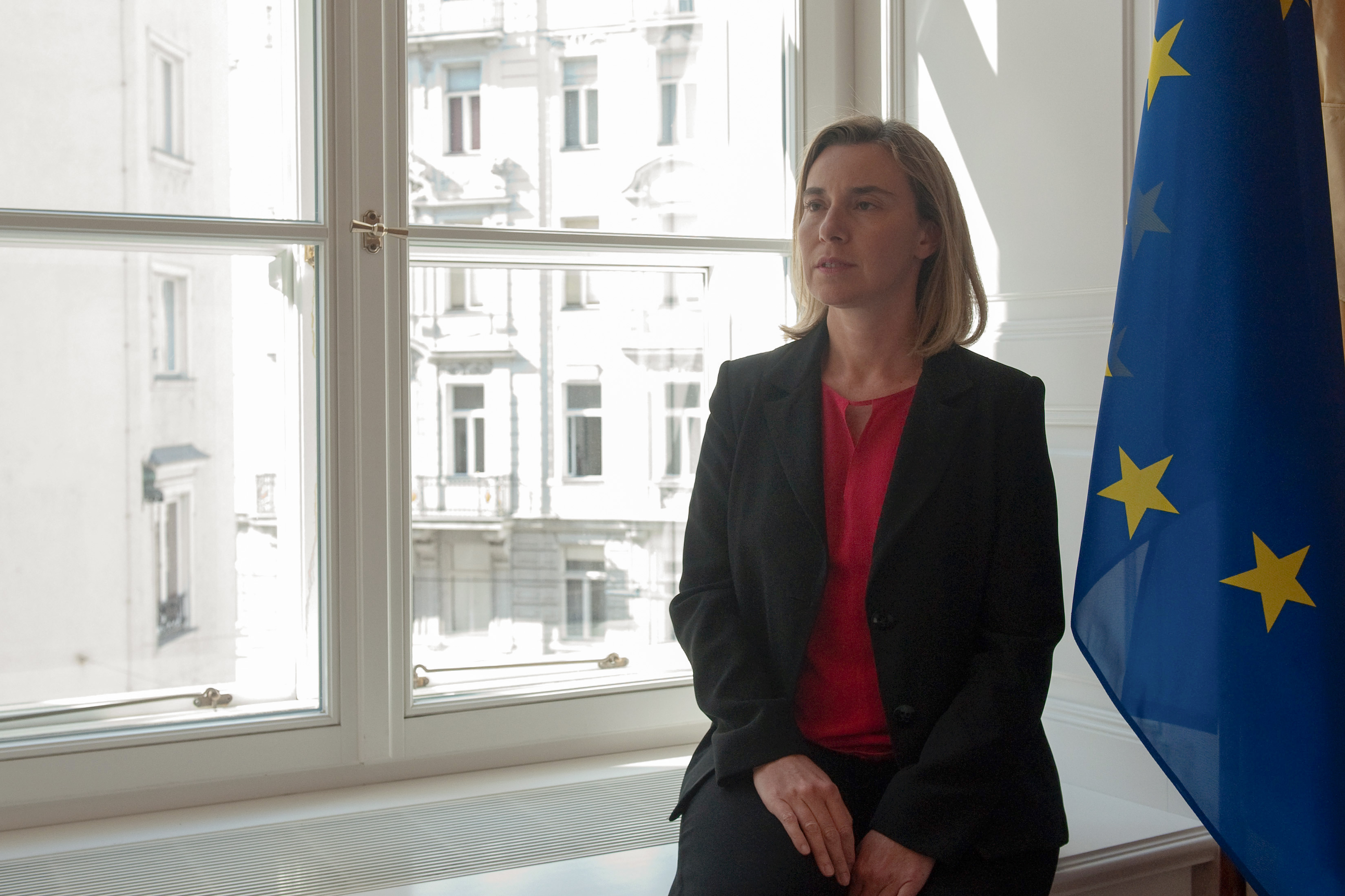 The European Union will try to reach an agreement on today (20 July) to tackle the migrant crisis in the Mediterranean despite resistance from Spain and Poland, who say they are not ready to absorb large numbers of new asylum seekers.

Following the deaths of some 700 people on a fishing boat heading for Italy from Libya in April, the European Commission, the EU’s executive, has proposed a plan to keep more migrants from attempting the dangerous crossing. But it faces objections from EU governments dealing with anti-immigrant parties at home.

Despite an agreement among EU leaders at a summit in June, Spain and Poland have emerged as the staunchest critics of a relocation plan, opposing the number of asylum seekers they are expected to take in from Italy and Greece.

An estimated 150,000 migrants have reached Europe by sea so far in 2015, most of them arriving in Italy and Greece, the International Organization for Migration said. More than 1,900 migrants have drowned in the Mediterranean, twice the toll during the period last year, spokesman Joel Millman said.

EU foreign policy chief Federica Mogherini said it was time the European Union had “a foreign and interior policy aimed at solidarity.” “I expect that today home affairs ministers will take decisions which are in line with what has been already agreed by all together,” Mogherini told reporters.

A deal soon is critical, as the EU needs to turn its attention to the growing numbers of asylum seekers crossing the Balkan peninsula to reach Central Europe. Hungary has received the EU’s highest number of asylum applications in the first quarter of 2015, according to European Union data.

Under the plan, the Commission wants EU governments to take in 20,000 refugees from their countries of origin or in transit, such as displaced Syrians, or in neighbouring Lebanon or Jordan.

In addition, to reduce the pressure on the southern European countries where many migrants first land, EU governments must also agree to distribute 40,000 asylum seekers from Italy and Greece to other EU countries over the next two years.

Poland has committed to take in 1,000, falling short of the EU Commission’s requests of more than 2,500, EU diplomats say. Spain has to date not presented any formal engagement.

“We are very critical of the relocation plan because it will create a pull factor” attracting more migrants to Europe instead of preventing their departure, Spain’s home affairs minister, Jorge Fernandez Diaz, told reporters before the meeting in Brussels. The minister said that Spain will propose on Monday the figures that “it considers fair.”

EU officials remain sceptical about Spanish commitments, and they fear that other countries may follow in Spain’s footsteps, reducing their targets, if Madrid keeps a tough line.

In exchange for taking in more refugees, the Commission blueprint involves stricter identification of migrants arriving to Europe and streamlined procedures to send home those who cannot claim international protection.

An EU military mission in the Mediterranean is also underway to discourage migrants traffickers from arranging new crossings.