MEP McAllister: The EU stands united behind Greece in crisis with Turkey 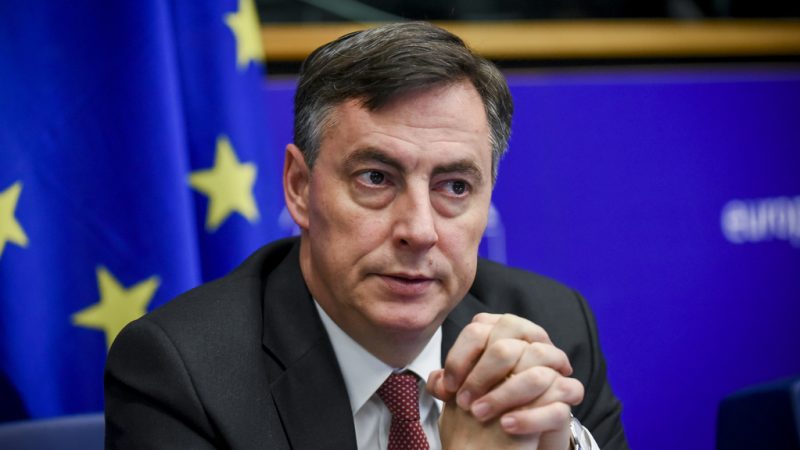 The European Union stands united behind Greece in its escalating dispute with Turkey, the Chairman of the European Parliament’s Foreign Affairs Committee, David McAllister, told EURACTIV.com.

“The Turkish aggressive and provocative behaviour in the eastern Mediterranean is deeply worrying. The recent actions in the region, such as the illegal drilling operations west of Cyprus, or the so-called maritime boundaries agreement with Libya have a serious negative impact on the EU-Turkey relations,” he said.

The German conservative MEP said in October last year, the European Council had agreed that a regime of restrictive measures targeting natural and legal persons responsible for all involved in the illegal drilling activity of hydrocarbons in the eastern Mediterranean should be put in place. 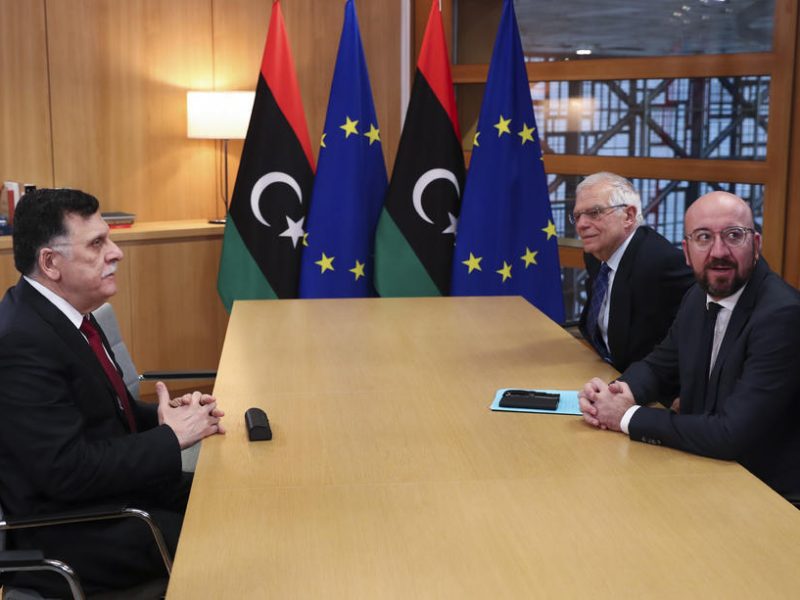 But Niklas Novaky, an analyst at the Martens Centre, the think-tank of the European People’s Party (EPP), opposed the imposition of sanctions against Ankara, for now.

He said if they are imposed, they need to be targeted and the EU needs to define clear steps on how they could be lifted. “Sanctions should not become an end in themselves.”

The analysts insisted that Greece is “by default” the EU’s main regional power forging strong alliances with Egypt, Israel and Cyprus.

“A sustainable, long-term solution to the current tensions in the eastern Mediterranean, however, will eventually require a settlement of the Cyprus dispute, addressing Turkey’s understandable concerns of being ‘boxed out’ from the Eastern Mediterranean despite its long coastline, and solving the Libya conflict. All of these factors are related to the current tensions in the region,” Novaky said.

Greek newspaper Kathimerini reported on Wednesday that following the Greek PM Kyriakos Mitsotakis’ visit to the US, Washington is planning to initiatives to de-escalate tensions in the region.

For Novaky, the US could be seen as “neutral” mediator in the ongoing maritime disputes in the Eastern Mediterranean.