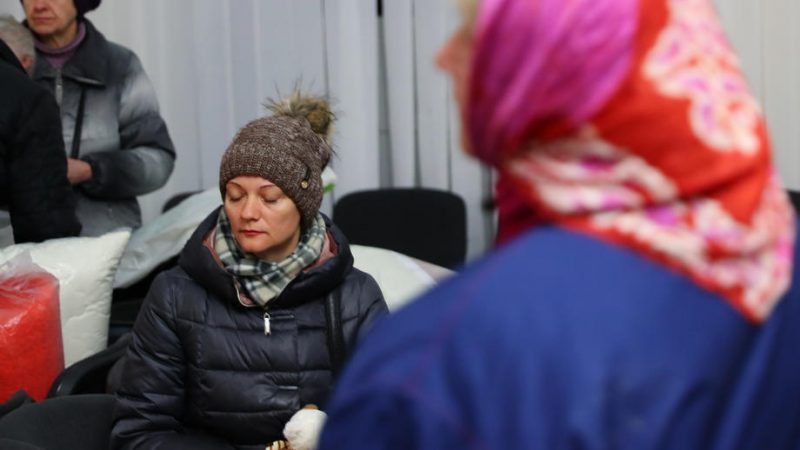 Women in Ukraine increasingly face the risk of rape and abuse. [EPA-EFE/NUNO VEIGA]

EU lawmakers condemned the use of rape as a war tactic in Ukraine and called on the EU to ensure women refugees can access contraception pills and abortion across the bloc, in a resolution adopted on Thursday (5 May).

“Mass rapes, sexual and gender-based violence, torture and genocide are being used as a weapon of war,” said MEP Robert Biedroń (S&D), rapporteur of the resolution on the impact of the Russian invasion of Ukraine on women.

While Russia continues to deny committing war crimes in Ukraine, reports and allegations of rape and torture are increasing rapidly.

On Tuesday (3 May), the UN special representative on sexual violence in war, Pramila Patten, warned that these reports “only represent the tip of the iceberg” and said she has also received reports of abuse against men and boys.

Meanwhile, activists and MEPs expressed concerns about access to healthcare services for women who decide to leave Ukraine.

In the resolution, EU lawmakers called on the EU to make sure these women can access contraception and abortion care in all member states, including Poland, where a de facto abortion ban was introduced in 2020.

“It is unacceptable that women seeking refuge in the EU are being deprived of fundamental sexual reproductive health services,” said Biedroń.

“Women who suffered rape and sexual violence need to have access to safe abortion and sexual and reproductive health treatments immediately and unconditionally,” she told MEPs.

Moreover, the Commissioner announced she would work on setting up survivor centres in Ukraine, following a phone call with the Ukrainian Deputy Prime Minister Olha Stefanishyna on Wednesday.

“She told us about the number of cases of rape has exploded and that Ukraine alone cannot cope,” Johansson said.

During the debate, MEPs also stressed the need to reinforce the EU’s fight against impunity and hold Russia accountable for war crimes.

Renew MEP Katalin Cseh also called on the Commission to set up an “interim office” at the International Criminal Court to collect evidence against such crimes.

“The EU should provide financing for that because every single one of these cases needs to be recorded,” she said.

However, Commissioner Johansson cautioned that collecting testimonies from victims can prove difficult.

“Many raped women do not want to speak out. We need to encourage these victims to testify,” she said, calling for specific support for victims of sexual violence.

Meanwhile, the Commission has already stepped up its actions to support investigations of war crimes in Ukraine.

In April, the EU executive proposed extending the mandate of the EU judicial agency to allow the collection of evidence and the direct collaboration with the International Criminal Court.

“We must leave no stone unturned to punish the perpetrators,” Johansson said. 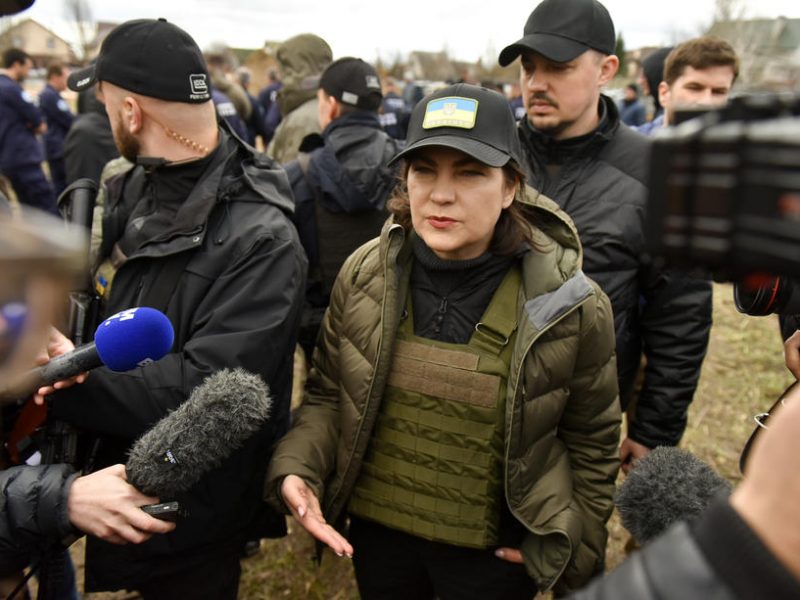 Ukraine’s prosecutor general accused Russia on Tuesday (3 May) of using rape as a tactic of war and described Russian President Vladimir Putin as “the main war criminal of the 21st century”.