Merkel, who is seeking a fourth term in September elections, has said Europe should not push Turkey away despite concerns about Erdoğan’s tightening grip on power and mass arrests since a coup attempt last July. 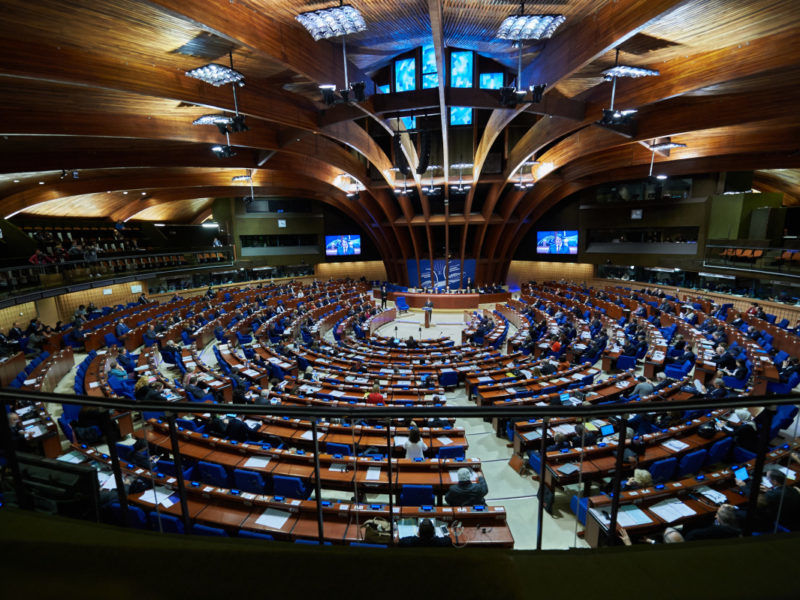 Turkey's EU bid in jeopardy after Council of Europe vote

But she confirmed what her spokesman said last week, that Germany would not authorise Turkish consulates and embassies to act as polling stations on reinstating the death penalty – banned in all European Union countries – in Turkey.

“I thought it was important to say that we cannot give permission on German soil to a subject matter such as the death penalty that we absolutely reject.”

Turkey abolished the death penalty in 2004 as part of a drive for EU membership. Erdoğan has said he will approve its reinstatement if parliament submits such a proposal or if the measure is backed in a referendum.

Embassies and consulates enjoy certain privileges under the 1961 Vienna Convention and Turkey would very likely want to hold voting on their premises to reach some 1.5 million expatriate Turkish voters.

Especially after Germany’s Turkish population largely backed Erdoğan’s push for more power, as did their counterparts in the Netherlands and Austria. 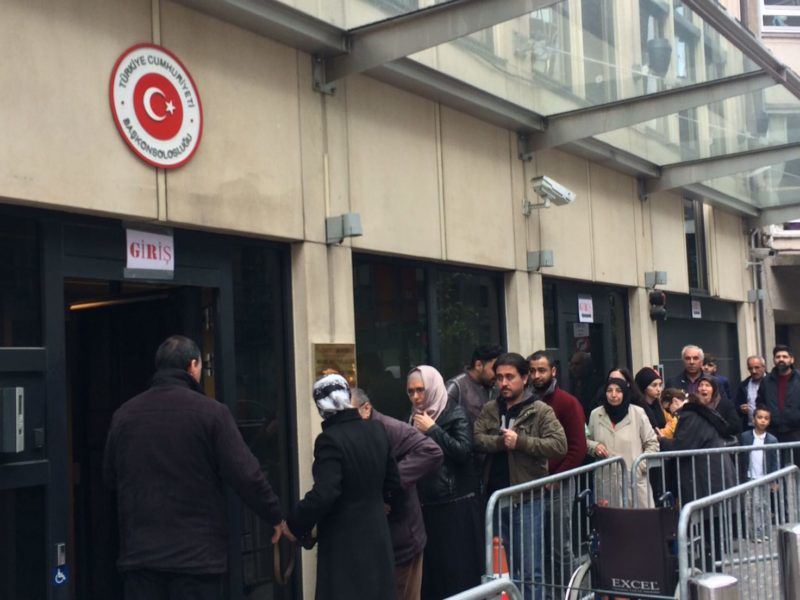