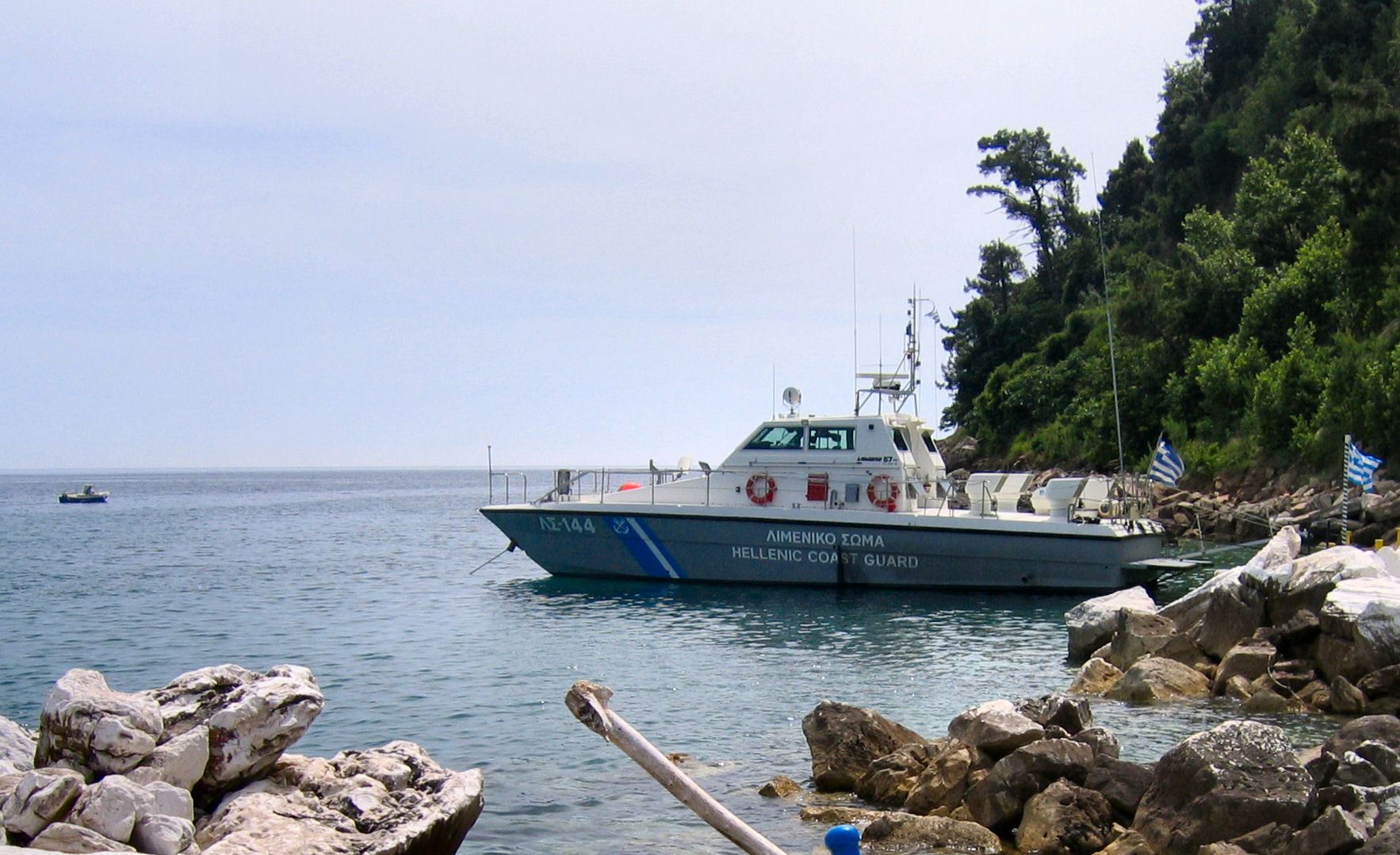 Greece has faced accusations of not doing enough to secure the EU's external borders. [Ronald Saunders/Flickr]

Greece should be excluded from Schengen if no solution is found to the refugee dilemma soon, said the Christian Democratic Union’s (CDU) economic council. Social Democratic Party (SPD) leader Sigmar Gabriel warned against the consequences of such a move. EURACTIV Germany reports.

The CDU’s economic wing has called on German Chancellor Angela Merkel to take a tough line at the upcoming EU summit on refugees.

“If no solution is found, once again, to the refugee issue, Greece has to be excluded from the Schengen area,” Wolfgang Steiger, the Secretary General of the CDU economic council, told Die Welt. He argued that temporary border-closures would be a cheaper alternative to continuing with the current open-door policy.

There is a perception that Greece is not doing enough to secure the EU’s external border and that Schengen has been badly damaged as a result. “We don’t have time for Greece to finally start upholding EU standards,” said Steiger. “If a country is failing to meet its obligations then we have to move Schengen further towards Central Europe,” he added.

The economic council warned that if leaders do not find a solution soon, then unlimited movement within the area will no longer be an option. “A collapse of the Schengen agreement would be particularly damaging for Germany, as we conduct 60% of our foreign trade within the EU,” said Steiger.

The reported costs of introducing temporary border controls have also proved to be less than initially thought, as Germany has had to control its borders with its main EU trading partners, France and Netherlands, a lot less. “In an overall assessment of the economic costs, the subsequent costs of integration and social spending on migrants that cannot be integrated have to be taken into account,” he added.

Council sets '50 steps' Athens should take to stay in Schengen

Minister for Economic Affairs Sigmar Gabriel (SPD) recently warned against isolating Greece when it comes to refugee policy. There is a risk of excluding the country if “conservative ideas” triumph and fences are built on the border with Macedonia, he wrote in an article for the Frankfurter Allgemeine Zeitung today (15 February).  He added that Europe’s borders could not be redefined so easily. 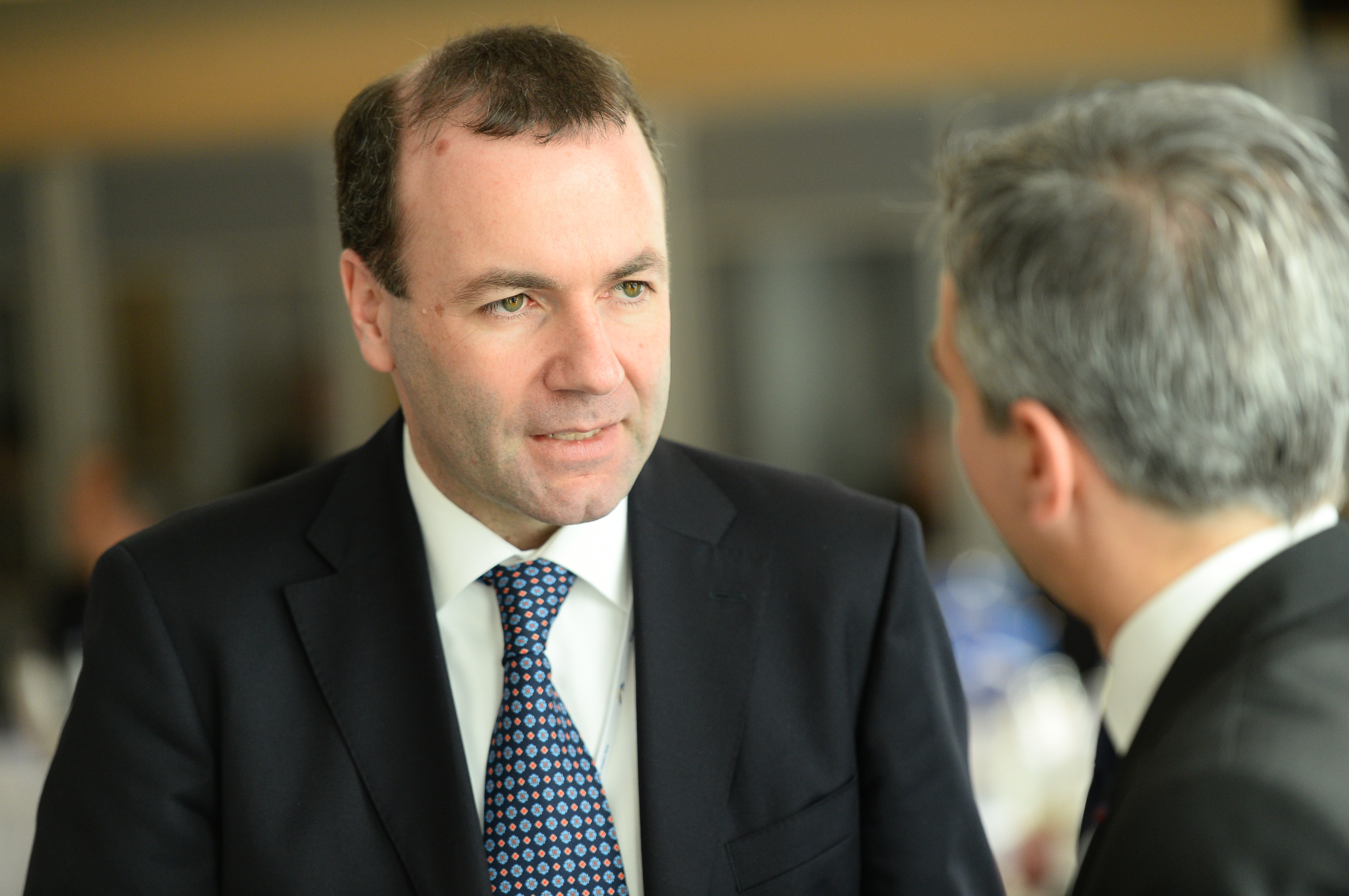 In the same vein, the head of the European People’s Party (EPP), Manfred Weber, recently demanded that Greece do more to secure the EU’s external borders. Otherwise, a discussion would have to be had over whether “Greece can stay in the Schengen area”. Hungary and Austria have both been putting pressure on Greece too.