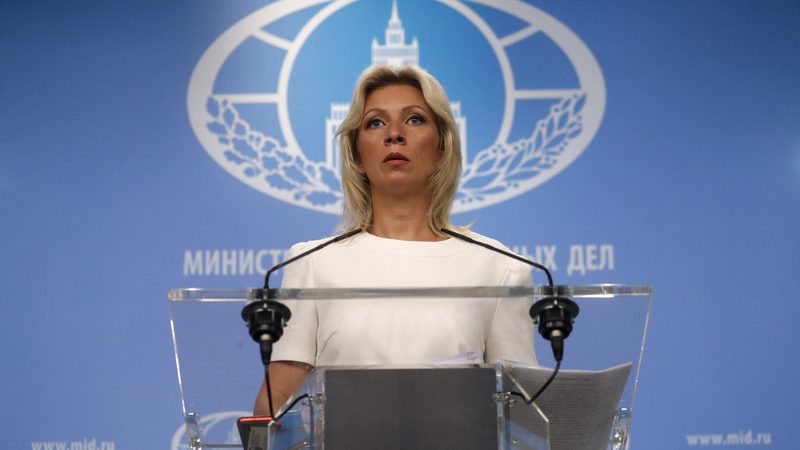 Russia warned Britain on Tuesday (26 April) that if it continued to provoke Ukraine to strike targets in Russia then there would be an immediate “proportional response”.

Russia’s defence ministry cited statements from Britain’s armed forces minister James Heappey who told BBC radio that it was entirely legitimate for Ukraine to hunt targets in the depths of Russia to disrupt logistics and supply lines.

“We would like to underline that London’s direct provocation of the Kiev regime into such actions, if such actions are carried out, will immediately lead to our proportional response,” Russia’s defence ministry said.

“As we have warned, the Russian Armed Forces are in round-the-clock readiness to launch retaliatory strikes with high-precision long-range weapons at decision-making centers in Kiev.”

The defence ministry also said that if such Russian strikes were made it would not necessarily be a problem if representatives of a certain Western country were located at Ukraine’s decision-making centres.

Britain’s Heappey said it was completely legitimate for Ukraine to strike Russian logistics lines and fuel supplies and he acknowledged the weapons the international community was now providing had the range to be used in Russia.

Russian Foreign Ministry spokeswoman Maria Zakharova said that in terms of disrupting military logistics, Russia could strike military targets on the territory of a number of NATO countries that supply arms to Ukraine.

“As far as I understand, Britain is one of those countries,” Zakharova said, reacting to Heappey’s statements, as quoted by Pravda.

Two of Ukraine’s military helicopters struck a fuel depot in the Russian city of Belgorod on 1 April, in what appears to be the only attack so far on Russian territory. 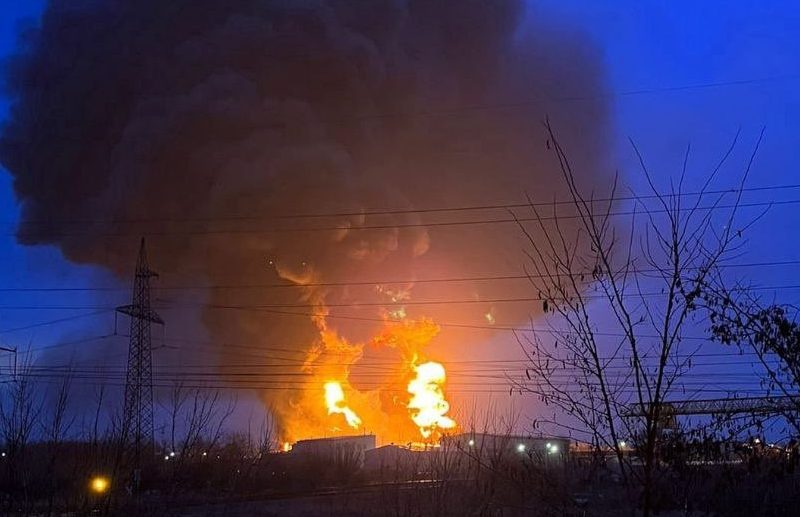 Two Ukraine’s military helicopters struck a fuel depot in the Russian city of Belgorod on Friday (1 April), a Russian official has said, making the first accusation of a Ukrainian air strike on Russian soil since Moscow invaded its neighbour.

Ukraine has not commented following this attack and it is still unclear if it was sanctioned at the highest level.