Russia said Thursday (15 October) it would withdraw from consultations with the Netherlands and Australia over the MH17 flight shot down over Ukraine in 2014, complaining of “vicious” attempts to pin blame on Moscow.

“Hostile acts by the Netherlands have made any continuation of the trilateral consultations and our participation senseless,” Russia’s foreign ministry said in a statement.

The three countries have since 2018 held discussions aimed at uncovering the cause of the disaster, in which a Malaysia Airlines Boeing 777 on its way from Amsterdam to Kuala Lumpur was hit by a Soviet-designed BUK missile on 17 July 2014, killing all 298 people aboard.

On board as the plane was shot down over territory controlled by Russia-backed separatists were 196 Dutch citizens and 38 Australians.

Speaking to reporters at an EU summit in Brussels, Netherlands Prime Minister Mark Rutte said he was “disappointed” and “surprised” by Russia’s decision, adding that it was “especially painful” for the victims’ families.

Meanwhile Foreign Minister Stef Blok told Dutch lawmakers he had summoned the Russian ambassador to tell him of his “deep regrets” over the move.

But Blok added that he was “committed to continuing negotiations”.

Ukrainian Foreign Minister Dmytro Kouleba said in a statement that Russia’s withdrawal “speaks volumes about its fear of the truth about what happened on 17 July 2014 in the skies over Donbass,” the separatist Ukrainian region where MH17 crashed.

Moscow complained that The Hague is bringing a case against it “for its role in the destruction of flight MH17” before the European Court of Human Rights (ECHR) “after just three rounds of talks”.

The Netherlands “thereby demonstrate their firm intention to take the vicious path… of unilaterally assigning responsibility to Russia for what happened,” it added.

Dutch leaders have openly accused Russia of standing behind the deaths of its citizens. But Moscow has always forcefully denied it was involved in the crash and blamed Ukraine.

“Australia and the Netherlands have obviously not tried to understand what really happened in summer 2014, but rather just wanted to secure a confession from Russia and compensation for the victims’ relatives,” the foreign ministry said.

Russia will “continue its cooperation” with The Hague in the inquiry, but “in a different format”, it added.

Dutch courts in March began hearing a case against four suspects, three of them Russian and one Ukrainian, accused of having caused the crash. 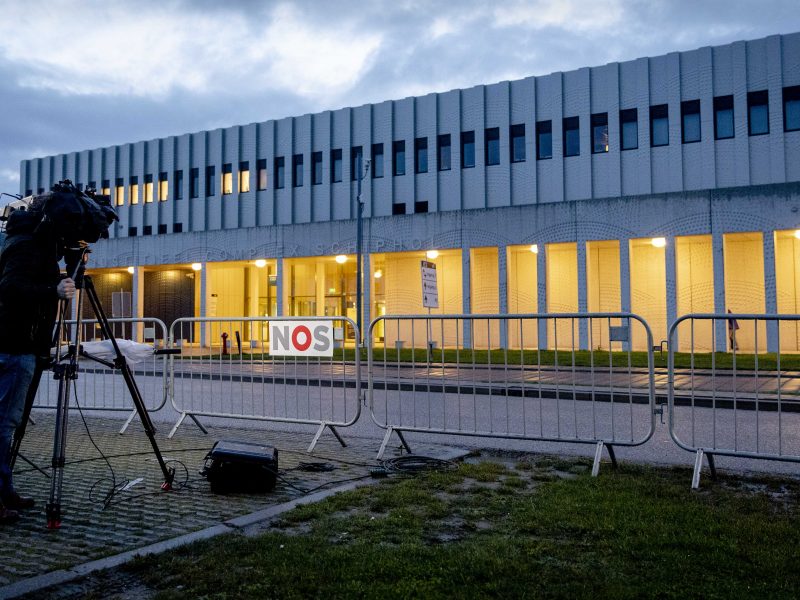