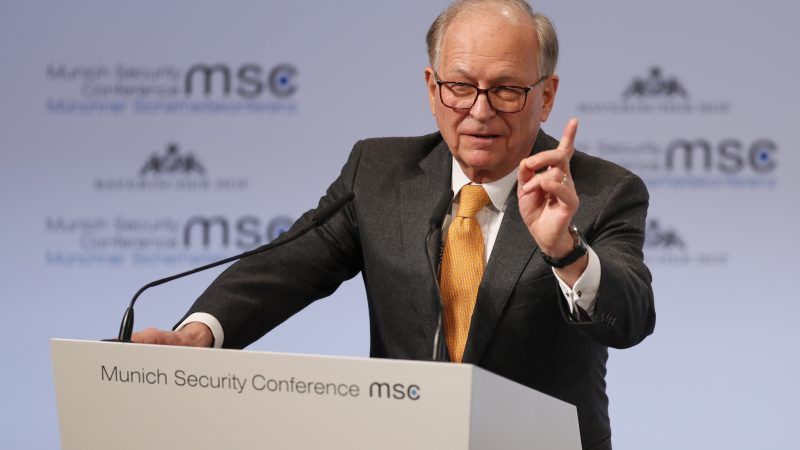 The longer Donald Trump stays in office, the higher the risk that anti-American forces will gain the upper hand in Germany and push it into the arms of Russia and China, veteran German diplomat Wolfgang Ischinger said in an interview.

The chairman of the Munich Security Conference and former ambassador to Washington was speaking to Reuters days before the publication of his book “World in Danger”, in which he urges Germans not to giving up on the United States because of Trump, while also pressing them to accept more global responsibility.

“The longer Trump remains in office, the harder it will be to stand up to those in this country and elsewhere in Europe who have been arguing since the Vietnam war that we need to cut the cord with America the bully,” Ischinger said.

“It would become much harder for the German government to stay the course and defend this relationship,” he said. “And the forces calling for a closer relationship with countries like Russia or China might be emboldened.”

Since entering the White House in January last year, Trump has pulled the United States out of the Paris climate accord, left the Iran nuclear deal and threatened to withdraw from the World Trade Organisation (WTO).

He has repeatedly attacked Germany for its trade surplus and lack of defense spending, unsettling a country that has long viewed America as its closest ally outside of Europe and a bulwark of its security and defence. 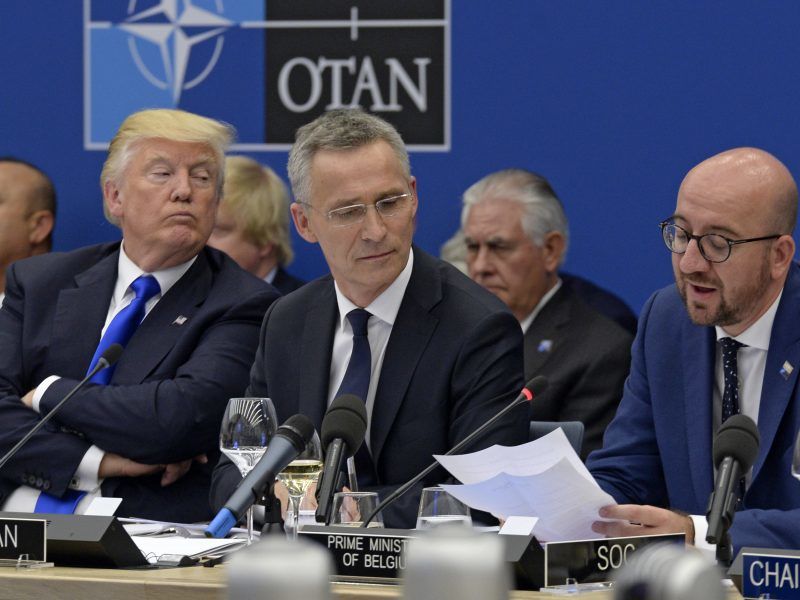 A survey by the Pew Research Center last year indicated that only 35% of Germans have a favorable view of the United States under Trump. A poll by the Körber Foundation suggested that Germans see Trump as a bigger foreign policy problem than authoritarian leaders in North Korea, Russia or Turkey.

Against this backdrop, some German politicians are urging the government to seek closer ties with Moscow and Beijing – two authoritarian powers whose values diverge from the liberal democracy that Germany has built in the seven decades since it rose from the ashes of World War Two with American help. Chancellor Angela Merkel, a strong believer in the transatlantic relationship, has resisted.

Ischinger expressed particular concern about Trump’s use of sanctions as a foreign policy tool, and his threat to punish German and other firms involved in the Nord Stream 2 pipeline project with Russia.

“If US sanctions are applied to prevent Nord Stream 2, the repercussions will be poisonous for the transatlantic relationship,” he said.

“Even if you have doubts about the wisdom of Nord Stream 2, it is hard not to see this as a serious violation, as an instance of the US forcing its views on the Europeans.”

Ischinger praised Merkel for spelling out the need for Germany to become more independent but said it was high time that her words were translated into action.

He estimated that the government would need to raise defense spending by 10-15 billion for the four-year legislative period, if it hopes to meet its most basic commitments.

“We’re not where we should be. And you can even argue that we’ve taken a step backwards in recent years,” Ischinger said.

“It’s not enough to declare that we want to assume more responsibility. We need to show where the beef is, and that there is beef. There need to be budgetary consequences.”