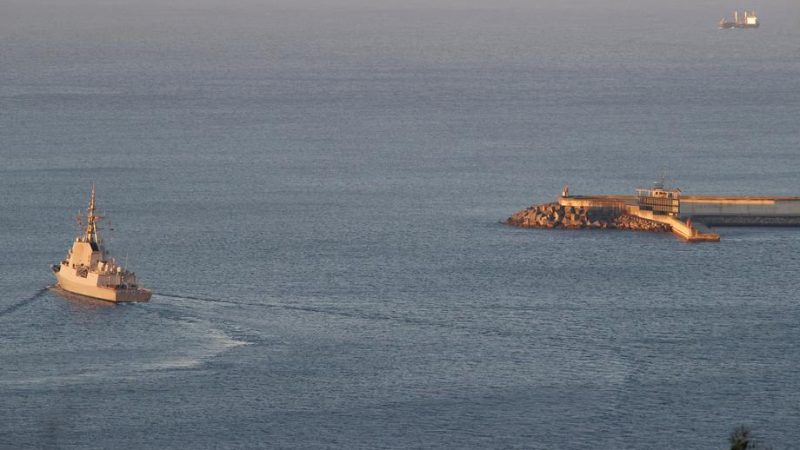 The NATO alliance will make all decisions on possible movement of troops amid the ongoing Russia-Ukraine crisis, US Deputy national security adviser Jonathan Finer said on Tuesday (25 January).

“That’s going to be a decision for the alliance to make,” he told CNN in an interview. “The alliance will make decisions about force posture adjustments, but they are ready to go at a moment’s notice when the alliance decides.”

Asked if troops could be deployed before any Russian incursion into Ukraine, Finer told CNN: “I don’t think we’re taking any options off the table with regard to that.

“They will not be deployed anywhere but on allied territory…But the timeline and the decision-making will be left up to the alliance in full consultation with all of our allies.”

Ukraine is not member of NATO. The alliance has a small number of military advisors on Ukrainian territory and has no plans to send more.

Tensions over Ukraine have mounted as Russia has massed an estimated 100,000 troops in reach of its neighbour’s border, surrounding Ukraine with forces from the north, east and south.

Moscow denies planning an invasion and Moscow is citing the Western response as evidence that Russia is the target, not the instigator, of aggression.

On Monday, NATO said it was putting forces on standby and reinforcing eastern Europe with more ships and fighter jets. The United States has also put 8,500 troops on alert in case they need to deploy to allied countries in Europe. Russia denounced the moves as Western “hysteria”.

Kremlin spokesman Dmitry Peskov on Tuesday accused Washington of fuelling tensions over Ukraine – repeating Moscow’s line that the crisis is being driven by US and NATO actions rather than by its own build-up of tens of thousands of troops near the Ukrainian border.

Peskov said President Vladimir Putin would talk this week to his French counterpart Emmanuel Macron, who is also planning to speak with Ukrainian President Volodymyr Zelenskiy.

Russia is awaiting a written US response this week to its list of security demands it has presented, some of which Washington has dismissed as non-starters.

Peskov said the US troop alert did not affect negotiations because the current phase of talks had been completed.

If Russia makes an incursion into Ukraine, the Western response is expected to be hard-hitting sanctions. Troop movements are intended to improve the security of vulnerable allied countries in the vicinity of Ukraine, notably of Bulgaria and Romania.

In the meantime in Sofia, Bulgaria’s defense minister Stefan Yanev said there had no been any decision-making to bring NATO troops in Bulgaria.

“Neither Russia nor any other country is planning to invade Bulgaria and we do not expect an invasion of Bulgarian territory. We are talking about a type of measures that are to demonstrate the unity of NATO and to seek and give diplomacy a chance”, Yanev told the Bulgarian parliament.