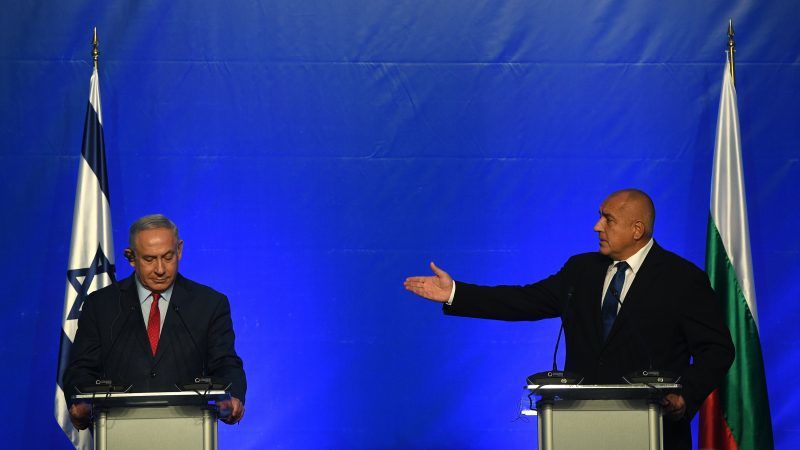 Netanyahu has regularly made such comments against the European Union, which is critical of Israel’s occupation of and settlement building in the West Bank.

To counter such criticism, he has sought alliances with sympathetic EU countries including Hungary, whose nationalist stance has been a thorn in Brussels’ side.

“I leave now to a summit of countries, and I will meet with my friends, the prime ministers of Bulgaria, Greece, Romania and the Serbian president,” Netanyahu said.

In reply, the EU delegation in Tel Aviv tweeted:

The EU and Israel enjoy strong mutually beneficial relations The EU is Israel first economic partner and a strong political ally fully committed to its security and well being. The EU and its Member States are one and the same, foreign policy decisions are adopted unanimously.

“This is not just a meeting of friends,” he added. “It is also a bloc of countries with whom I want to promote my policy, to change the hypocritical and hostile attitude of the EU.”

Netanyahu made similar comments before leaving for a Baltic summit in August. 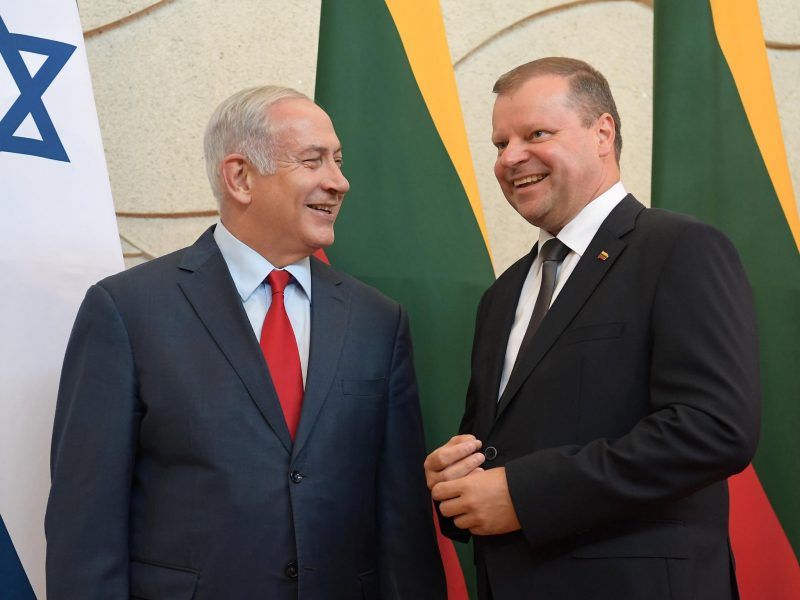 Beyond the conflict with the Palestinians, the Israeli premier has also been eager to convince European countries to exert more pressure on Iran.

EU countries have been at odds with the United States since it pulled out of the 2015 nuclear deal between Tehran and world powers and reimposed sanctions — something long advocated by Israel.

In the castle of Euxinograd, close to Varna, Netanyahu made openings to Bulgaria, proposing to include Bulgaria in the Eastmed pipeline between Israel, Cyprus and Greece. Huge gas reserves have been found offshore in the economic zones of Israel and Cyprus.

“Part of this gas can reach Bulgaria”, Netanyahu was quoted as saying.

The Bulgarian PM, Boyko Borisov, said that he hoped Netanyahu would follow up on previous discussions about developing production of military technology such as drones in Bulgaria. Bulgaria has inherited a huge defence industry from communist times, but lacks modern projects.

Borisov and Netanyahu have met four times over the last three months.

The visit in Bulgaria continues on Friday in a format including Greek Prime Minister Alexis Tsipras, his Romanian colleague Viorica Dăncilă and Serbian President Aleksandar Vučić. The format has been called by journalists “The Orthodox Four”. 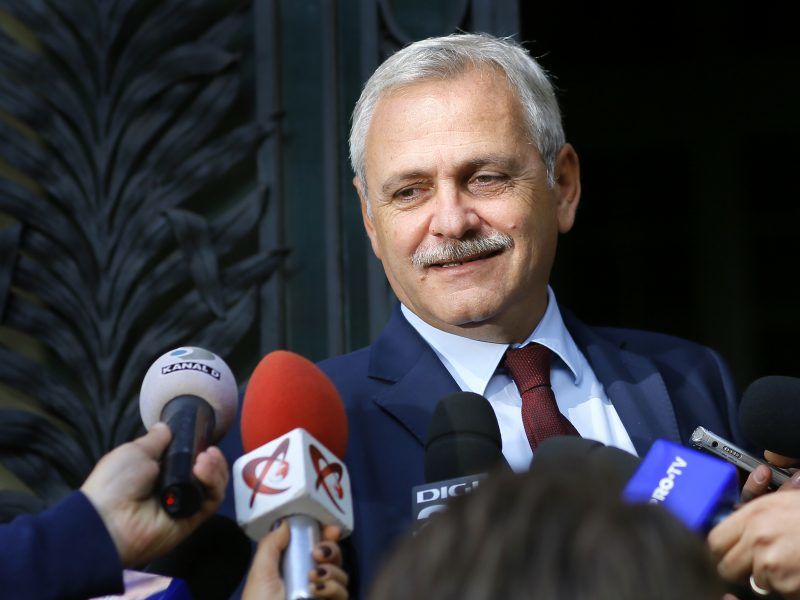