Neutral Finland readies to celebrate 100 years of independence from Russia 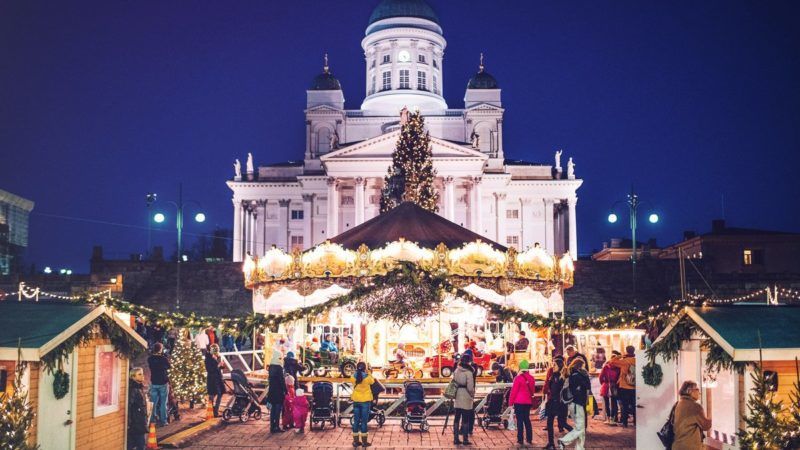 A century after gaining independence from its powerful neighbour Russia, Finland continues to consolidate its ties to the West, as tensions flare between Moscow and the West.

Russia’s 2014 annexation of Crimea and an uptick in military activity in the Baltic region have tested Finnish-Russian relations, painstakingly maintained over the years with scrupulous diplomatic efforts.

Like its neighbours Sweden, Denmark, Poland and the Baltic states, Finland has modernised its military in recent years and has stepped up initiatives tying itself closer to NATO – but has stopped short of joining the alliance.

And Finland’s political rhetoric remains cautious when it comes to Russia, its fifth biggest trading partner.

“We are ready to defend ourselves, but we don’t speculate about the direction or the countries” the threat could come from, Finnish Foreign Minister Timo Soini told AFP in an interview.

“We are two independent nations, we don’t ask permission from each other” before making strategic decisions, he said.

2017 means more than a new year to the Finnish: It's the 100th anniversary of Finland's independence from Russia https://t.co/aeMV1fOVVu pic.twitter.com/fP71OWJIjZ

Wary of their neighbour

Finland belonged to Sweden for six centuries – until 1809 – and was then a Russian Grand Duchy until 1917, only gaining its independence at the end of World War I after the fall of the Tsarist Russian empire. 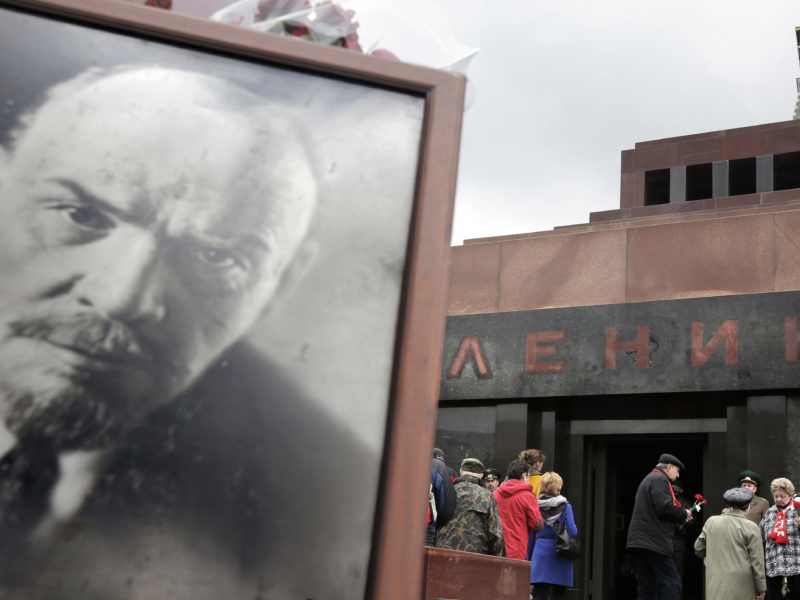 What would be Russia, and the EU today, if the 1917 October revolution had not happened, Michael Emerson ventures to imagine.

The Soviet Union recognised Finland’s independence in 1918, but the Nordic country had to fight off its great eastern neighbour during the winter of 1939-1940, and again from June 1941 to September 1944 to avoid being occupied by the Communists.

The 1947 Treaty of Paris recognised Finland’s defeat at the end of World War II, and it had to pay substantial war reparations to the USSR and permanently cede 10% of its territory, the eastern part of Karelia.

The human and territorial losses from these conflicts remain very present in the minds of today’s 5.5 million Finns. An old saying goes: “Nothing good comes from the East, only the Sun.”

“From the Finnish point of view, (Russia) is not a real threat but rather a big neighbour they’re still a bit wary of, and with whom they have a joint history that has not always been easy,” Barbara Kunz, a Nordic specialist at the French Institute of International Relations (IFRI), told AFP.

Careful not to wake the Russian bear, Finnish leaders publicly stayed on good terms with Russia and refrained from expressing any open criticism during the Cold War, a process that coined the term “Finlandisation”.

But the collapse of the Soviet Union in 1991 changed everything. Remaining militarily non-aligned, Finland rapidly joined the European Union in 1995, swapping its currency, the markka, for the euro in 2002.

The Finnish border is now the longest EU border with Russia, stretching 1,340 kilometres. Anchoring itself firmly to the West, Finland is keen to make sure it has a diplomatic and security “shield”.

“We are a part of the West, and we need the Western power to stabilise the situation in terms of Russia,” said Markku Kivinen, head of Helsinki’s Aleksanteri Institute, a centre for Russian and Eastern European studies.

Unlike Estonia, Lithuania and Latvia, the Baltic states which won their independence in the early 1990s and joined NATO a decade later, Finland has no intention of joining the military alliance for fear of angering Moscow.

Last month, a public opinion poll found that only 22% of Finns have a good opinion of NATO, a fall of three percentage points from a year earlier. The policy of military non-alignment is broadly supported in the country.

“We need to stay independent. We never know what could happen with Russia,” Heini Vahtera, a Helsinki resident in her 30s, told AFP.

Finland's 100th anniversary of its independence this week is a celebration both of survival against the odds and the remarkable success of its Nordic model. My latest https://t.co/mvXKoGE6fu

Joining the Atlantic alliance would “elicit a pretty harsh reaction from the Russians”, noted Jean de Gliniasty, a Russia expert at the French Institute for International and Strategic Affairs (IRIS) and a former French envoy to Moscow.

But a diplomatic source close to NATO said if Finland were to join, it would only have symbolic value as the country already joined its Partnership for Peace programme in 1994 and has participated in its joint operations in the Balkans and Afghanistan among others.

Meanwhile in Moscow, officials note that Russia has been closely associated with Finland’s centenary celebrations which will be formally marked on 6 December, its Independence Day.

Visiting Finland in July, Russian President Vladimir Putin praised the quality of “political dialogue” between the two neighbours during a meeting with his Finnish counterpart Sauli Niinisto.

Yesterday's Putin visit to Finland and talks with President @niinisto seems to have been rather uneventful. Good. https://t.co/hS8OW77u3I