New Macedonian prime minister to be led by unity and dedication

By Alice Taylor and Daria Sito-Sucic | EURACTIV.com with Reuters 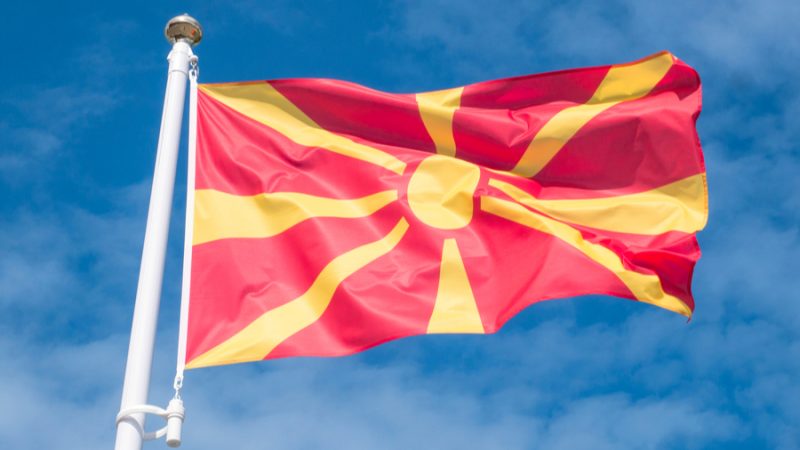 Dimitar Kovacevski, the new leader of North Macedonia’s ruling Socialists, said on Tuesday that his party had confirmed him as the country’s prime minister-designate following Zoran Zaev’s formal resignation as premier last week.

Kovacevski said on his Facebook page that the central committee of his ruling SDSM party had endorsed him as prime minister-designate late on Monday. In that capacity, he met a U.S. ambassador in North Macedonia on Tuesday.

“As the SDSM president and new prime minister-designate, I will be led exclusively by principles of unity, responsibility, dedication and efficiency,” Kovacevski said after the meeting.

The country’s future government faces challenges ranging from the COVID-19 pandemic to an energy crisis caused by a lack of domestic electricity production and price hikes across Europe.

Under the constitution, Kovacevski should form a new cabinet backing 64 deputies in the 120-seat parliament within 20 days. Parliamentary Speaker Talat Xhaferi said that a vote for a new government would be probably scheduled for Jan. 15 or 16, local media reported.

North Macedonia, which joined NATO last year, strives to become part of the European Union. Its accession path is currently linked to that of Albania. While there appears to be a consensus between EU member states, for North Macedonia, a Bulgarian veto blocks their path.

Sofia has refused to greenlight Skopje’s seat at the first intergovernmental conference, officially kicking off the accession process. Issues over language, culture, and human rights abuses against Macedonia’s Bulgarian minority have proven to be sticking points.

While Bulgaria’s recent change in government could see the path to accession become more apparent, some hurdles remain. A too-soft approach on Skopje would lose the new party political points, while a too-harsh approach would risk the support of European and US allies.

Another possibly challenging issue for the new prime minister is the outcome of the 2021 census, which will be published in the new year. Bulgaria has been clear that their minority living in North Macedonia must enjoy equal rights and recognition under the law. The results are also crucial for the country’s Albanian community, who have long claimed underserved and underrepresented.

He will also need to win back the support of voters following the crushing defeat in the local elections.