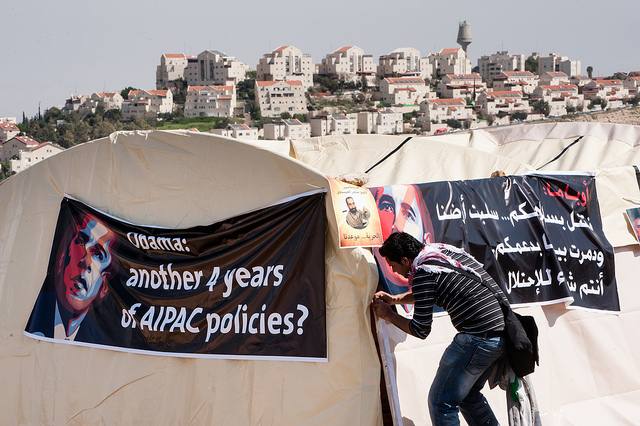 Plans for new settlements in East Jerusalem pose a threat to peace and Israel’s relations with the European Union, the 28-member bloc said on Friday, joining the United States in its criticism of the decision.

The strong language from the European Union, the biggest aid donor to the Palestinians, who seek statehood in territories captured by Israel in the 1967 war, echoes criticism from Germany, France and Washington.

French Foreign Minister Laurent Fabius said the decision to build 2,610 homes in Givat Hamatos would be the first new settlement in the East Jerusalem area for 15 years.

“This represents a further highly detrimental step that undermines prospects for a two-state solution and calls into question Israel’s commitment to a peaceful negotiated settlement with the Palestinians,” the European Union’s External Action Service said in a statement.

“We stress that the future development of relations between the EU and Israel will depend on the latter’s engagement towards a lasting peace based on a two-state solution,” the EEAS said, referring to an independent and democratic Palestinian state that would exist alongside Israel. 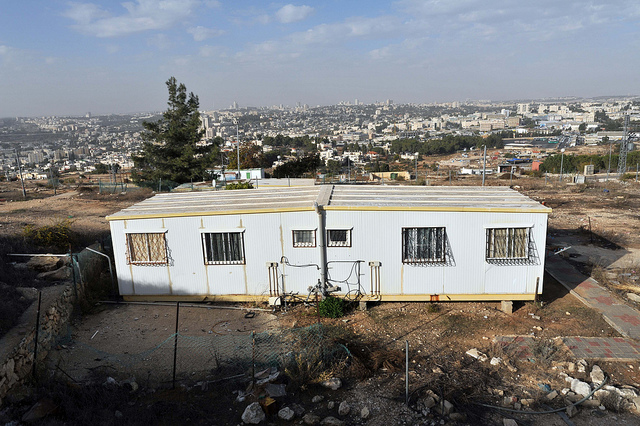 It did not say whether any action would be taken over its criticism. Israel is eligible for 14 million euros ($17.6 million) in EU funding over the next seven years, while the EU is Israel’s biggest trading partner.

The latest round of US-brokered peace talks foundered in April over Israeli objections to a Palestinian political unity pact including the Islamist Hamas movement, which controls Gaza and seeks Israel’s destruction, and Palestinian objections to unremitting Israeli settlement growth.

The US State Department said on Wednesday that reports that Israel had moved forward with settlement plans would call into question the Jewish state’s commitment to a lasting peace with the Palestinians.