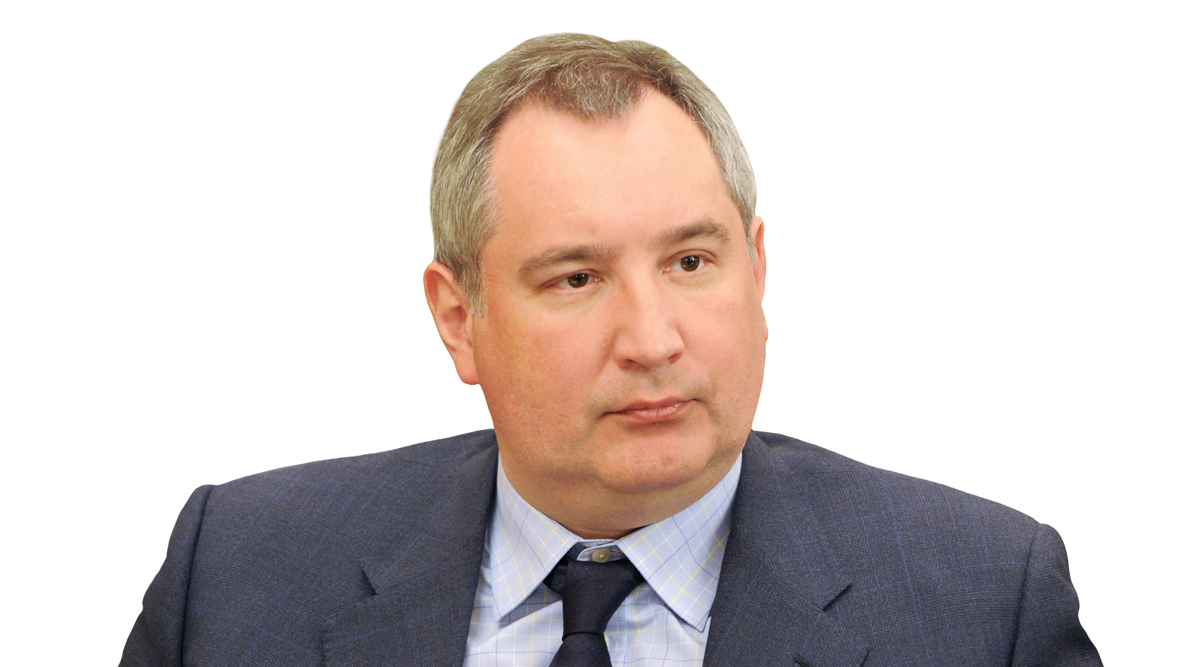 Norway has demanded an explanation from Moscow after Russia’s deputy prime minister, who is banned from the country by international sanctions, visited a Norwegian island.

Dmitry Rogozin is among a group of Russians who had sanctions imposed on them by the European Union and the United States after Russia annexed Crimea from Ukraine last year. Norway also adopted the sanctions, although it is not an EU member.

“We have earlier this spring clearly expressed to the Russian embassy in Oslo that people on the list are not wanted in Svalbard. It is therefore regrettable that Rogozin has been on Svalbard,” a spokesman from Norway’s Foreign Ministry said yesterday (19 April) in a written comment to Reuters.

On Saturday Rogozin, who is also barred from US travel, posted a picture on Twitter of himself in front of a signpost for Svalbard airport in the Norwegian island’s main settlement Longyearbyen.

“We arrived in Longyearbyen in Spitsbergen,” he wrote.

Norway has now asked for an explanation from the Russian authorities and will consider reinforcing entry procedures, including on Svalbard, a ministry spokesman said.

According to Rogozin’s Twitter account, he visited the village Barentsburg, a Russian mining town left over from the days of the Soviet Union, before heading further to the North Pole.

The islands of Svalbard are governed by a unique treaty, which grants Norway sovereignty over the islands, but signatories to the treaty, including Russia, retain equal rights to residence and commercial activities.