Employment fair for refugees and migrants in Berlin. [EPA/CARSTEN KOALL]

The OECD has called for immigrants to be better integrated, citing the economic advantages of migration and improvements needed to the EU’s labour market. EURACTIV France reports.

After spending two weeks bobbing around in the Mediterranean Sea, waiting for European countries to reach an agreement, 49 migrants on board a Sea-Watch boat ultimately landed in Malta.

While it may have been their first step on European soil, their journey was far from over. They then started their long journey through the intricacies of asylum procedures and, in particular, integration.

The Organisation for Economic Co-Operation and Development (OECD) focused on the latter point in a report entitled Ready to Help? Improving Resilience of Integration Systems for Refugees and other Vulnerable Migrants.

Its aim is to draw lessons from the challenges of the influx of refugees to have made it to Europe in recent years. 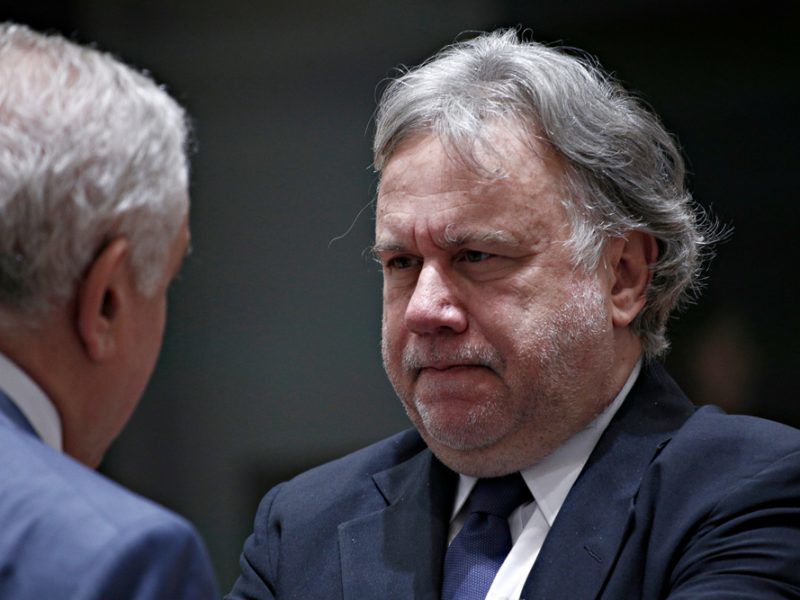 Immigration is a global phenomenon. Every year, about 5 million new immigrants arrive in the OECD member countries.

Between 2014 and 2017, asylum seekers made up 0.5% of the French population. Over the past two years, France has registered 100,000 asylum applications, of which only 35% have been accepted.

“It’s therefore no longer an Italian matter,” said Christophe Dumont, head of the International Migration Division at the OECD.

“Spain alone has received as many migrants through the Mediterranean route as Greece and Italy put together,” he added.

These are figures which have to be put into perspective. Over the past 16 months, Colombia alone has registered more than a million Venezuelan refugees, more than 800,000 of whom have already been granted legal residence.

However, the influx of migrants has provided populist parties with an opportunity to stir up anti-migration sentiment and build political support.

Marine Le Pen in France, Matteo Salvini in Italy, Viktor Orbán in Hungary and Theo Francken in Belgium have all chosen to demonise immigration for electoral purposes, despite consensus among economists that migration flows are positive for the economy. 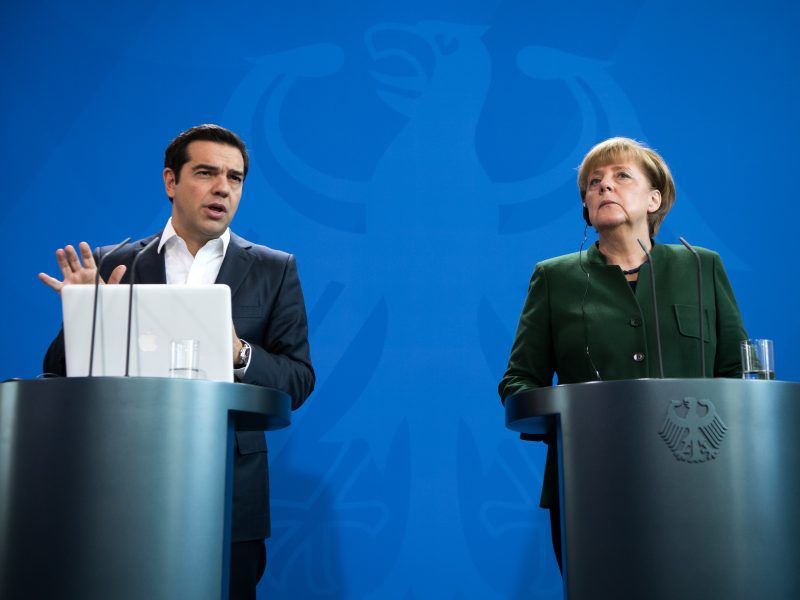 Berlin has reached an agreement with Athens to send back refugees to Greece if they have already applied for asylum there. The move follows a similar agreement with Spain earlier this month, while a deal with Italy is also soon to follow.

“With one migrant per 1,000 residents, GDP per capita immediately increases by 0.17%, on average, and this rises to 0.32% in year two. The unemployment rate falls by 0.14 points,” explained Hippolyte d’Albis, director of research at the French National Centre for Scientific Research (CNRS), in an interview with the weekly news magazine L’OBS.

Despite the costs their arrival may represent in the short term, refugees either have a neutral or positive impact on the economy.

“The additional workforce represented by refugees is, in some cases, seen as a way of reducing the shortage of workers, in the context of an ageing European workforce,” the OECD said. 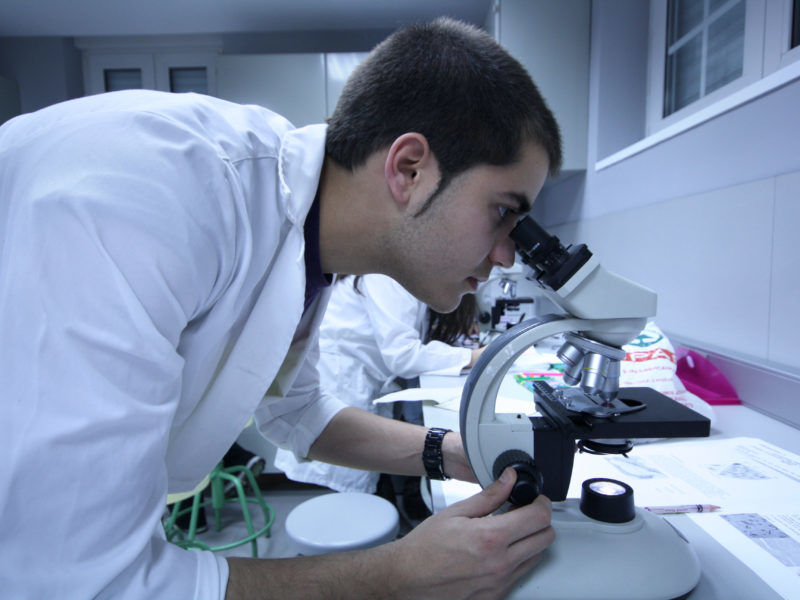 Immigration as a scapegoat

Nevertheless, recent immigration flows came at a time when many European countries were still recovering from the economic crisis and facing unemployment rates that were still very high.

Public perception, as a result, has not always been positive, with some expressing concern about the negative effects on wages or employment, particularly among low-skilled workers.

“We shouldn’t forget that we are emerging from a major economic crisis and we are looking for outlets for the situation we find ourselves in. Immigration is one of them. But the factors of malaise are more widespread than those attributed to immigration,” Dumont explained.

In its report, the OECD showed that the employment rate of low-skilled workers was higher for immigrants than locals.

“We are pinpointing something sensitive that might create tension but, in reality, immigration isn’t the problem, as Italians are looking for better jobs than immigrants. It’s the labour market which is not working well,” Dumont continued.

In France, the influx of refugees over the past two years will constitute only a 0.15% increase in the country’s workforce.

“For about half of the European countries, the arrivals of refugees will clearly have no impact on the workforce, and the others will only see a moderate impact by the end of 2020,” the report indicated.

The OECD also revealed that in EU countries where locals have greater interaction with immigrants, they more readily regard immigrants as an opportunity for their country, rather than a problem.

“Recognising asylum-seekers’ qualifications upon arrival is essential for them to enter the labour market as quickly as possible. On this issue, France is lagging far behind,” warned the OECD’s employment chief, Stefano Scarpetta.

In European countries, on average, it takes refugees 20 years to reach a similar employability rate to that of nationals of the host country. Five years after their arrival, only one in four refugees is employed.

In France, three million 15 to 34 year-olds are “Not in Education, Employment or Training” (NEET). In total, 40% of these people are immigrants or children of immigrants. France, Austria and Belgium are being monitored by the European Commission on this matter.

“We need short-term policies to direct refugees towards employment,” particularly the most vulnerable, Scarpetta added.

Integration even more difficult for most vulnerable

The OECD mainly focuses on two groups of particularly vulnerable immigrants: women refugees and unaccompanied minors. The organisation is calling for integration measures to be strengthened for these groups.

Despite representing more than 40% of refugees, fewer than one in two women refugees has a job, due to the fact that they often arrive later during the family reunification phase.

Almost 100,000 unaccompanied minors requested asylum in the EU in 2015. “The vast majority are 16 or 17 year-old boys with low levels of education but who are highly motivated to work,” Scarpetta explained.

Even though access to employment is a positive step towards integration, gaining a job too soon may prevent them from reaching basic levels of education though.

The OECD therefore recommends adapting school services to the arrival of this group, notably pushing back the legal school age and providing greater flexibility.

“It’s expensive but pays off in the long term,” Scarpetta concluded.