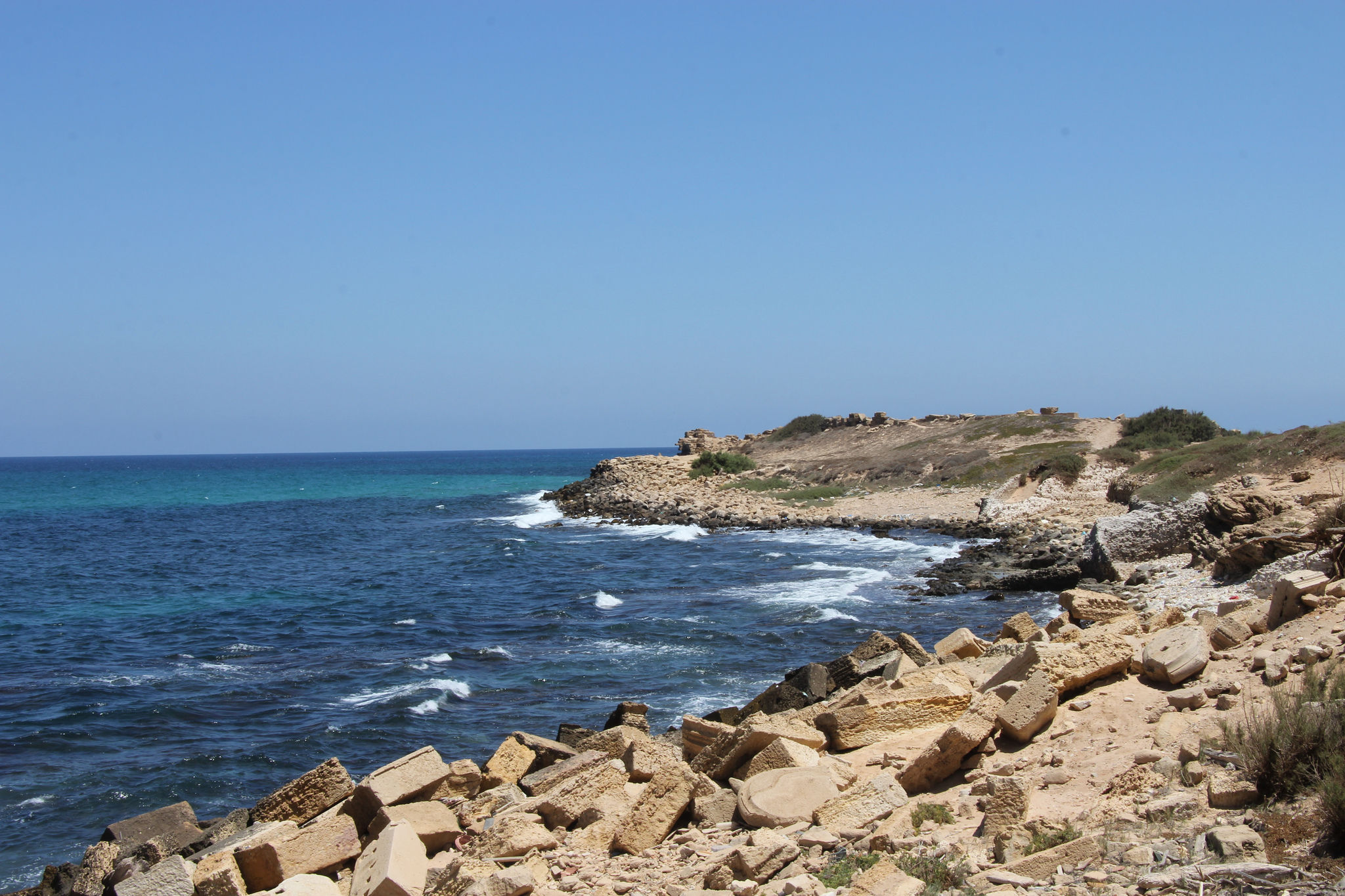 The Libyan coast near Tripoli. [joepyrek/Flickr]

Operation Sofia, the EU’s mission to prevent illegal immigration in the Mediterranean, has captured 101 traffickers, neutralised 387 boats and rescued 33,296 migrants at sea in the year-and-a-half it has been operating. EURACTIV Spain reports.

The news was announced on Thursday (16 February) by the operation’s head Manlio Scopigno, at a seminar in Geneva on refugee protection and international humanitarian action organised by Webster University.

“Our specific mandate is to identify, capture and immobilise ships carrying illegal immigrants, not to save lives at sea,” said Scopigno.

“However,” he added, “it is our legal and moral obligation to save anyone who is in distress at sea and that is why we have rescued more than 33,000 people since we began the operation.”

The brigadier general said the different fleets making up Operation Sofia had rescued 33,296 immigrants, although he estimated that this figure represented only 13% of those who had tried to cross the Mediterranean in the same period.

Additionally, during the 18 months since operations began, the forces involved in Operation Sofia have managed to arrest 101 traffickers and seize 387 boats.

The naval mission EUNAVFOR MED operation “Sofia” began in June 2015 with the aim of fighting the mafias that smuggle immigrants into the central Mediterranean and monitoring of the arms embargo following a UN Security Council resolution.

A year later, the foreign ministers of the EU decided to extend its mandate for twelve months and extend its responsibility, adding a specific programme to train the Libyan coastguard services.

“Because we cannot enter the Libyan coast, we try our best to train them that they know how to intercept the vessels,” Scopigno said.

Ayub Qasem, an admiral in the Libyan Navy, told EFE that Operation Sofia is a simple propaganda operation, “a failure”, which has not achieved its objectives.

Qasem said European politicians, not the military, as responsible for the failure of the mission and accused them of using the ban on access to Libyan territorial waters as an excuse.

From 1 January to 8 February this year, 9,355 migrants arrived on Europe’s shores using central Mediterranean route from Libya to Italy. 231 perished in the attempt, according to the International Organisation for Migration (IOM).

During the same period last year, 6,030 migrants managed to cross the Mediterranean and 90 died.