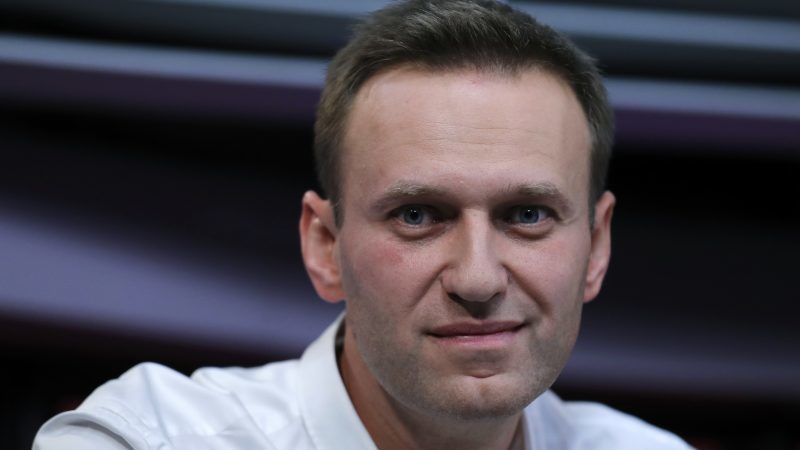 Russian opposition leader Alexei Navalny said Tuesday (13 November) he was prevented from flying out of Moscow for a European court ruling on whether his recent detentions have been politically motivated.

“Border guards are saying that leaving is forbidden for me,” Navalny wrote on Twitter.

“There is some kind of letter that says I am prohibited from leaving, but there is no explanation why.”

He said he had planned to board a flight to Frankfurt and on to Strasbourg, where the European Court of Human Rights (ECHR) was expected to deliver the ruling on Thursday.

The politician posted a photo of the document barring him from leaving Russia that showed the ban had been ordered by bailiffs. Under Russian law, those who have unpaid debts can be blocked from leaving the country.

“I have no unpaid fines,” Navalny wrote. “The last time I left the country two weeks ago, everything was fine.”

He added that his lawyers had called the bailiffs who told them that they did not order the ban.

“We did not receive any official documents on this,” Navalny’s lawyer Ivan Zhdanov told AFP by phone.

Zhdanov said the document Navalny was given contained spelling mistakes, did not have a date and did not clarify how long the travel ban is in place for.

“We can assume that this decision was thought up on the border itself,” he said, adding that Navalny’s team will appeal the decision.

The campaigner also posted a photo to Instagram of himself at Moscow’s Domodedovo Airport, where he said border guards had taken his passport.

Navalny was barred from leaving the country between 2013 and 2017, when authorities refused to issue a passport because of legal cases against him that were then active.

He was eventually given a travel document and allowed to leave the country in May last year to seek treatment in Spain for damage to his eye after an assailant threw green dye in his face in Moscow.

The 42-year-old has faced a string of charges and attacks since he became the leading opposition figure in Russia.

Authorities have in recent months turned up the heat on the top Kremlin critic, after Vladimir Putin’s approval ratings took a beating over unpopular pension reforms and the ruling United Russia party suffered setbacks in regional polls.

Navalny had just finished a month-long sentence in September for organising anti-Kremlin protests when he was immediately re-arrested and charged over a separate rally.

The Yale-educated lawyer was sentenced to a further 20 days and finally released last month.

Amnesty International described him as a prisoner of conscience and said he had committed no crime.

Navalny came to prominence as an organiser of rallies against President Vladimir Putin that shook Russia in 2011 and 2012 following accusations of vote-rigging in parliamentary polls. 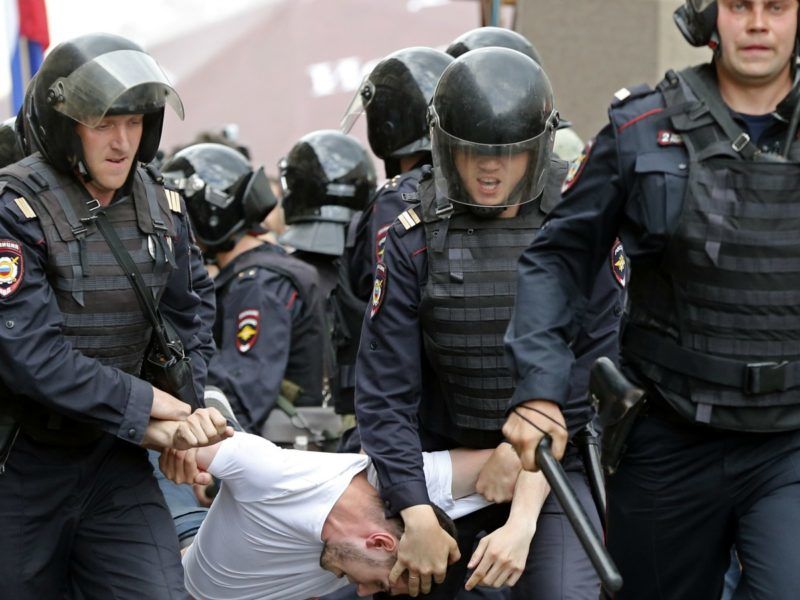 His anti-corruption rhetoric is especially popular with younger people who follow him online.

Navalny was barred from running against Putin in a presidential election in March over a fraud conviction that he and supporters say was politically motivated. 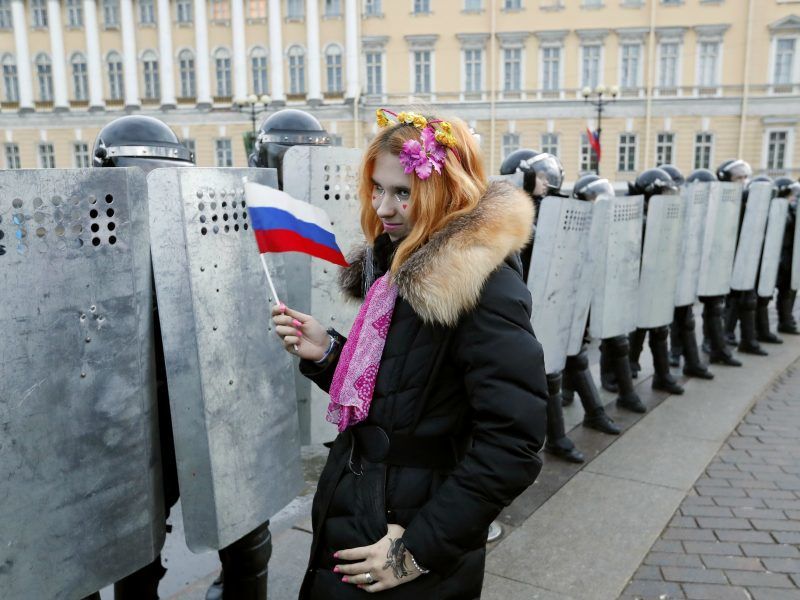 The ECHR has previously ruled in Navalny’s favour, last year saying his 2014 conviction for fraud was “arbitrary and unreasonable”.

The court ordered Russia to pay him and his then jailed brother €83,000 in damages and costs.

One day after the publication of this article, Navalny was allowed to leave Russia. He reportedly flew to Strasbourg, to attend a ruling in his case at the European Court of Human Rights (ECHR).